Show Us Your Historical Homescreen

While authoring a post on here a few minutes ago, I was trying to determine the date and time I signed up for Evernote as curiosity was getting the better of me. As you may know, Photos on Mac has an album called “Screenshots”, so I went in there to see if Evernote was on some of my earliest home screens. It was.

This gave me an idea about getting everyone to post their homescreens – but not their current version – the one from as far back as you have available. Let’s see what now defunct apps we were all hooked on, and how we were able to setup phones back in the day. Mine are from 2013 and 2015. 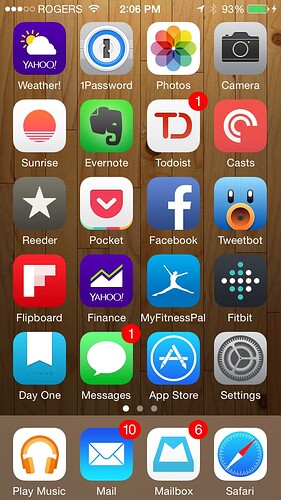 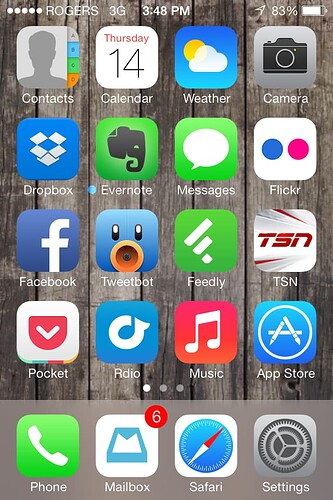 I’m still using Day One, Tweetbot, Todoist and Pocket Casts. I also still use separate mail clients for work and personal, though now it’s Outlook and Spark where it was once Mail and Mailbox. More subs now too as I’m using Fantastical, Carrot. 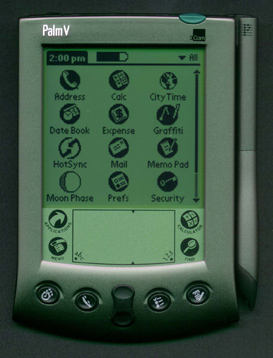 Didn’t save any iPhone home screens, but Evernote was there, Dropbox, …

Love it! I had no idea those two were around for that long

I had first gen iphone before this (can’t find any home screens, but quickly went back to blackberry before going here for years)

Even though my first iPhone was the 3G I can find no home screen screenshots before 2018.

I do, however, have a list of the apps I purchased in July 2008 after picking up that 3G… 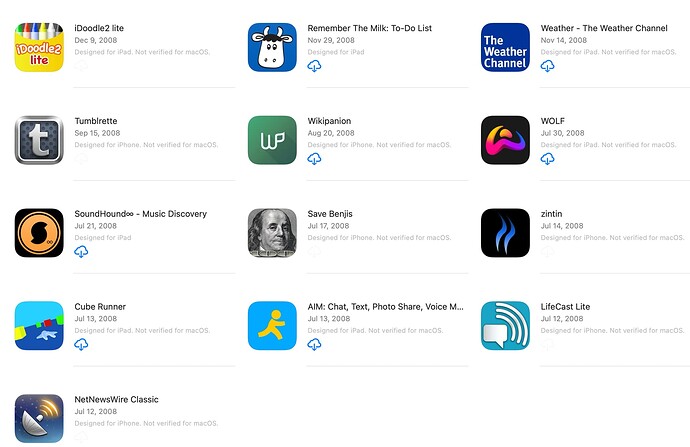 Love it, best post of the day.
What is really interesting to me though is how many people save screenshots of past screens!! Honestly it never occurred to me to do so. I will from now on though.

I have to say I can’t remember any previous home screens from memory, I remember some apps I no longer have, some I just don’t need really. DTTG being the main one though I rely heavily on the Mac version and do all my work on it. I don’t need it on iPhone since I went IT ‘minimal’, same goes for Ulysses and Byword and Drafts.
I don’t use the phone text pad at all now other than the occasional text message.

I used to host a blog where I would sometimes take screenshots of my home screen. I would also share with friends as I’m usually the - what cool apps are new? - guy in our group.

I used to delete them, but then it occurred to me it would be cool to keep them to look back on.

The Phone app in my dock haha - that’s rich. Things like that LOL 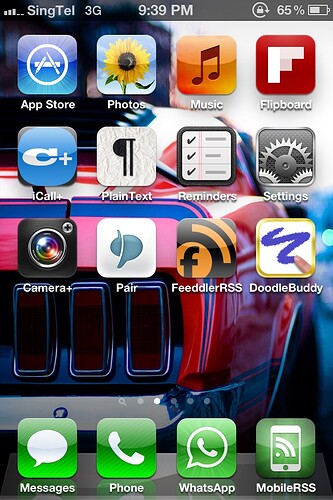 2016 I’m still on the “jailbreak” ship then. Also, when Shortcuts was still Workflow. 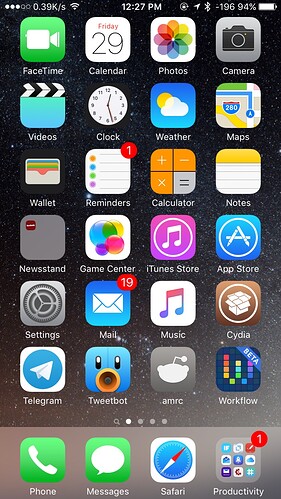 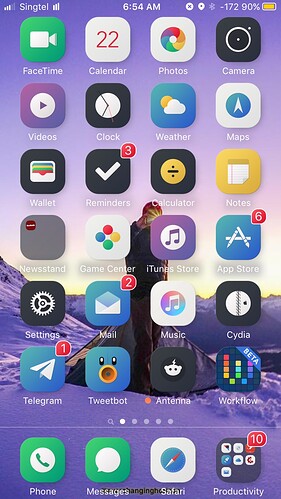 I don’t have any more from then until today. 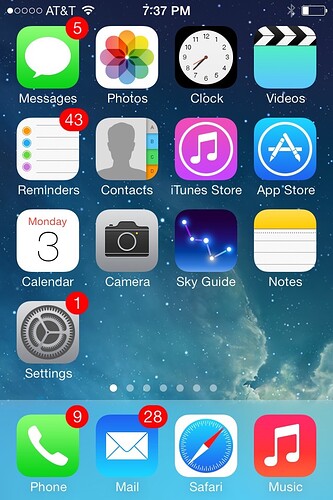 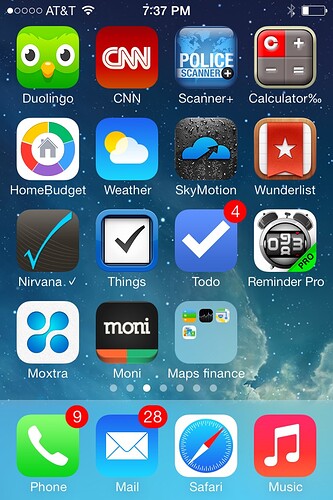 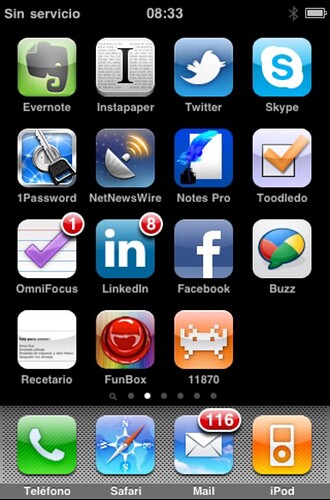 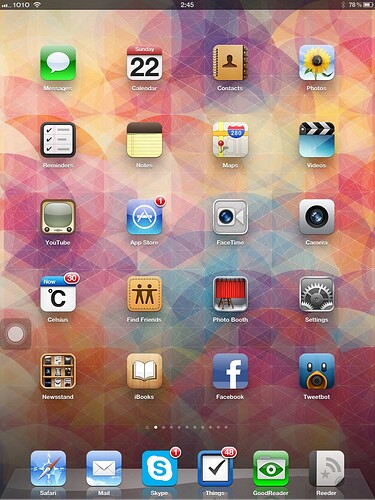 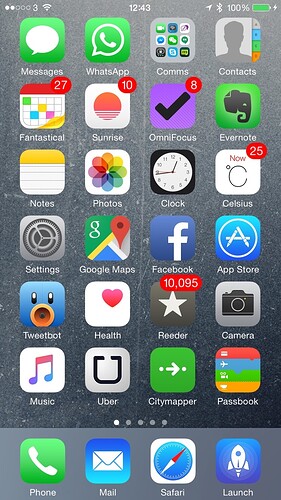 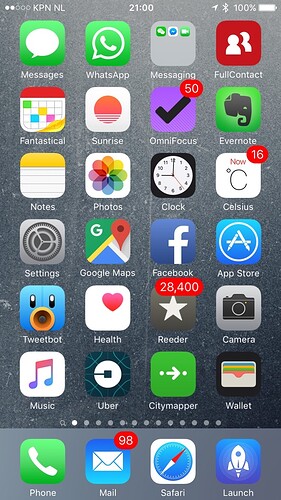 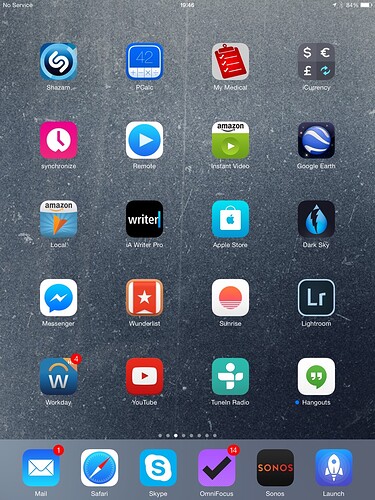 While I didn’t store any screen, I recognize so many apps I also used back in the day. 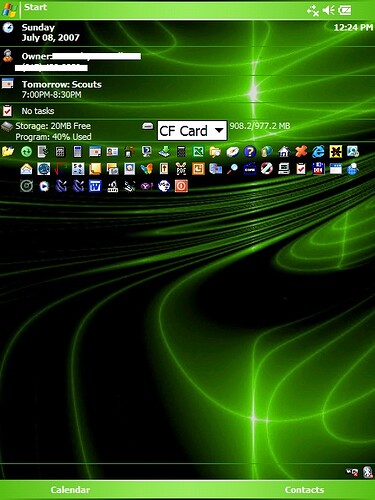 My first smartphone was the LG Quantum Windows Phone, which I loooooooved until it became clear that that platform was being abandoned.

I was an Android guy for a long time. Here’s the oldest screenshot I have. 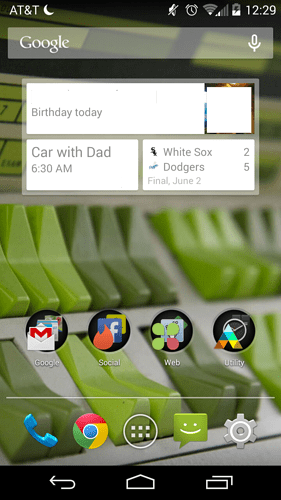 I really feel strongly that Android was far superior to iPhone for a long time, then Google completely ran it into the ground… 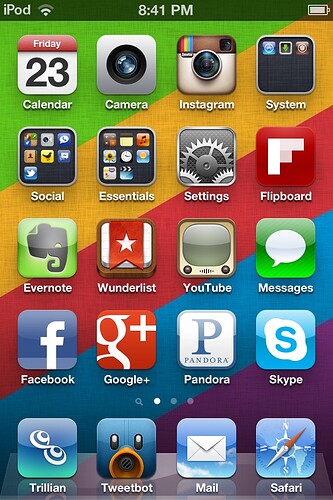 @supermamon: I really like your Scriptable widget. How did you create it? I’m unfamiliar with Scriptable, is the recipe to create the widget on your homescreen included with the app?

First Apple product was a 3rd Gen iPod Touch. After that my programmer cousin convinced me Android was way better when I was shopping for my first smartphone in 2010.

I then went scorched earth against Apple driven by envy of those who could afford their products.

Eventually I was tired of poor quality apps and apps being released on iOS first as well as this little social photography app I can’t remember now.

So I bought an iPad…then an iPhone 5s…then my first Mac in 2014. Haven’t looked back. 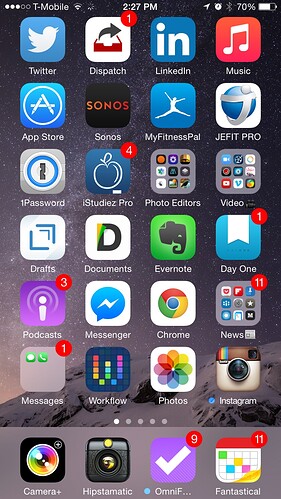 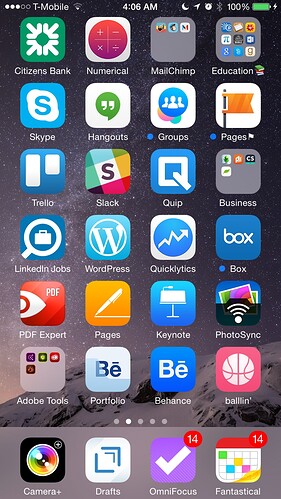 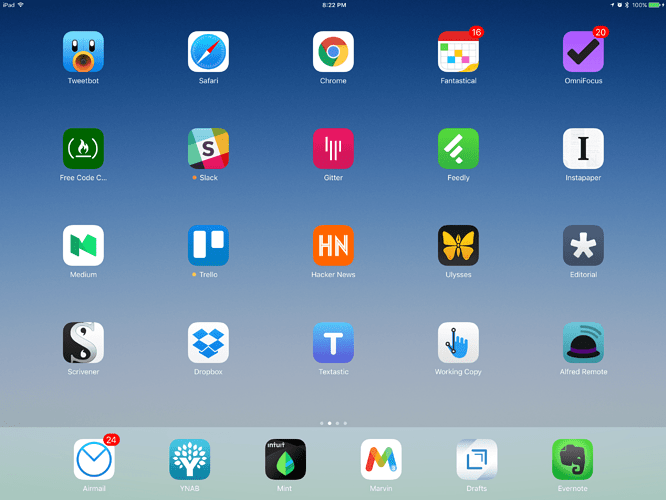 OMG Trillian! Blast from the past!

Oh my Mac desktop. I literally have 8 years of screenshots I should probably delete… 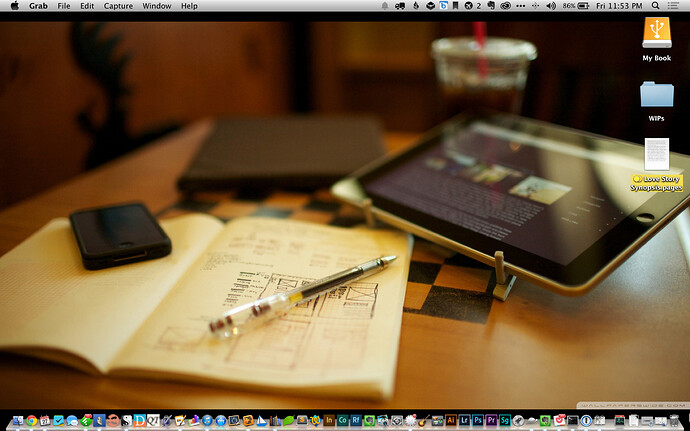 Yep - I had a Handspring Visor & actually got the cellular dongle for it. My address book went straight from Windows XP to Palm Desktop to my 1st Mac in 2004.