According to AppleInsider, Simply Mac CEO Rein Voigt sent a letter to the employees of the company in order to announce the decision to shut down all operations. Each and every one of Simply Mac’s employees will be terminated effective immediately, so there’s no going back. 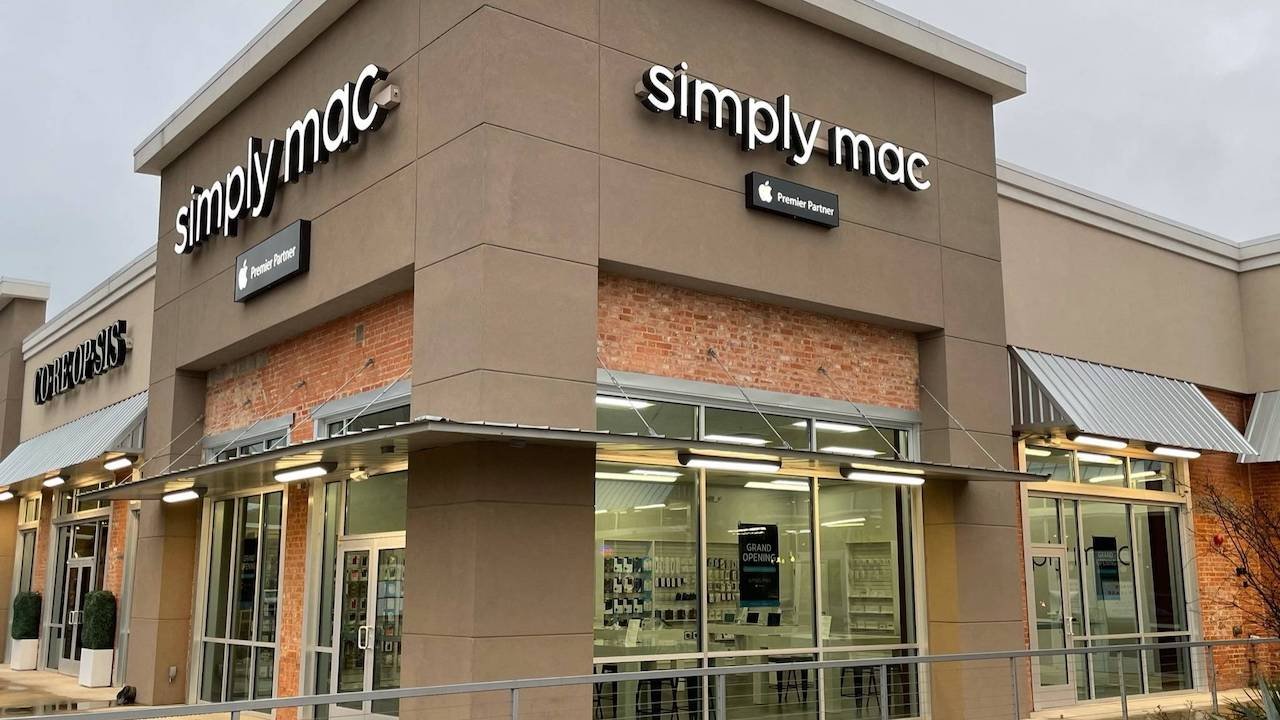 Apple authorized retail and service provider Simply Mac is shutting down after sixteen years of business because of pandemic-related financial difficulties — leaving employees and potentially customers with repairs out in the cold.

If you’re weren’t already familiar with Simply Mac, their stores were mostly located in rural areas of the United States. They also served as a third-party alternative to Apple’s own stores. Personally, I’ve never been in one, but now I’m kind of glad that I haven’t!

Simply Mac bankruptcy: Who to call, what happened, and why | AppleInsider

On June 9, Apple authorized retail and service provider Simply Mac abruptly closed, citing difficulties from the COVID-19 pandemic. Here's what happened, what's next, and how service customers affected by the sudden shutdown can get help.

Have any of you been screwed over by these people? I keep seeing various horror stories online about the repercussions of Simply Mac’s bankruptcy. Honestly, they deserve the class action lawsuit that’s about to hit them in the face.

If you’re weren’t already familiar with Simply Mac, their stores were mostly located in rural areas of the United States.

I had several repairs done at the Tennessee store mentioned in the article. Simply Mac acquired an existing Mac store, where I had shopped since 2003, around eight years ago. I always got excellent service and continued to use them after Apple opened their first store in Nashville. I hope their employees land on their feet.

Have any of you been screwed over by these people? I keep seeing various horror stories online about the repercussions of Simply Mac’s bankruptcy. Honestly, they deserve the class action lawsuit that’s about to hit them in the face.

Using the “like getting blood from a rock” phrase since I am NOT in the legal field, how would a class action lawsuit result in getting satisfaction for customers and former employees? Does Chapter 7 really protect “Cool Holdings” from liability? Seems this all started in 2019 and “Cool Holdings” just sucked the business dry.

Kinda emphasises the need to be able to repair your own device.

The Framework laptop looks interesting but I’m not ready to switch to Windows.

I believe there’s a Linux variant of the Framework laptop.

I’ve seen Framework’s Linux support touted nearly as much as their ease of repair.

The Framework laptop would be a neat idea if it was an open standard that many big manufacturers were using. It’s not like I need to update or fix a laptop enough that I ever look at those feartures as a selling point. Now a replaceable battery, that is nice.

I can see where a computer like the Framework would have an advantage in certain applications. When the drives in MacBooks were replaceable I used to install a new one before reassigning a laptop that had been used by a senior executive. Now you just have to trust that it’s unlikely your data could be recovered.

I can see its uses, I just don’t think most users actually care about it.

In a case like this laptop, you are stuck with their parts, which may not be the best, and if they go out of business, your upgradability is gone.

In the case of Apple, if they didn’t price gouge on us on memory and storage, this wouldn’t be a big deal.

Have any of you been screwed over by these people? I keep seeing various horror stories online about the repercussions of Simply Mac’s bankruptcy.

There was a Simply Mac store about and hour and a half away from us. It was the closest place to go get anything Mac. I’ve had them do repairs on my machine, upgraded my 2013 iMac with an internal SSD drive and bought stuff there. When they closed it down about a year ago we lost all ability to get anything in the Apple system serviced on the western slope of Colorado. So a huge loss in my area.

I have an in house electrical engineer who can fix most anything in my husband but I still used Simply Mac for some stuff he was unwilling to tackle.

Never ahd any problems with them at all.