I realize these questions are rather specific cases, but if anyone happens to know the answers thanks in advance. I have not been good about organizing my photos for a very long time. In 2011 I took out a hard drive from my old Dell and said I’ll get the data off this some day. Then an external hard drive that I used to use to backup my data I accidentally told Time Machine to use for backup not knowing it would wipe and reformat the drive. So I cancelled that in the middle and tried to get data off of it using programs designed to restore old drives. Anyways I have like 4-5 hard drives I’m going through all the itunes backups for and folder structures and I’m gathering together all of my pictures from 2002 until now and have been loading them into the Photos app watching Davids video field guide. So here are my questions.

Sorry these are super specific, but any help is greatly appreciate. I also have hazel if I am able to do the conversions or metadata updates??

Side note, what do you guys do about backup photo libraries? I usually go through my photos library to delete excess pictures and screenshots and junk I don’t need at least every few months, but at that point google and microsoft have already backed them all up, I definitely always hope that nothing ever happens to my Apple photos because my current backup libraries are gonna be a mess for sure…lol.

ome of my videos for some reason show up in Photos as taken 6/12/19 (the day I loaded them into photos). They were actually recorded in 2006-8 time frame. Can I manually edit the metadata Photos uses?

You can adjust the date and time of items (and some other metadata) within the Photos app.

Thanks, I just saw that option when I clicked on one of the videos. Luckily it was only 52 videos. So I was able to open the folder I transferred them from and go video by video to update the dates. Now I guess I just need to figure out the best way to convert the wmv videos and if possible transfer the metadata to the new files so I don’t have to manually adjust them in photos afterwards.

Can’t comment on Microsoft, but as I recall, Google currently gives you around 15GB of storage with a free Gmail account. Everything, email, calendars, notes, files, photos, etc. count against your free storage. You can tell Google to store original rather than “high quality” photos & videos. But only up to the amount of storage you have available. Bottom line, if you want Google to store originals, you may need to purchase additional storage. $1.99/month buys 100GB. 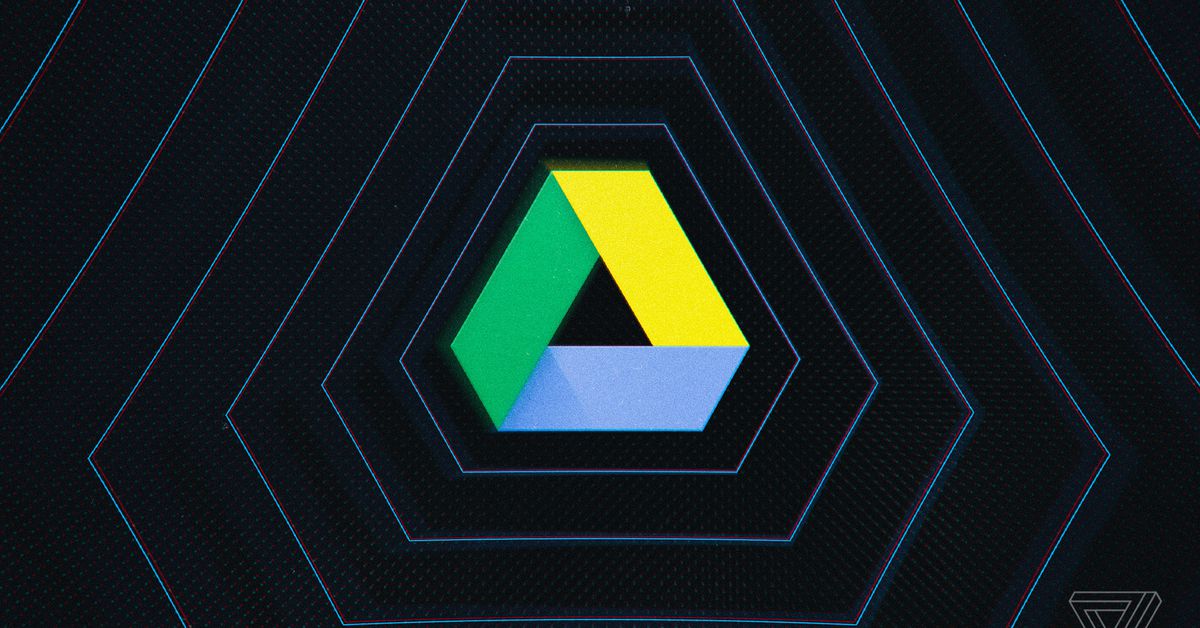 Google is ending integration between Google Photos and Drive because...

Google says it’s doing this for the sake of simplicity.

Thanks, yeah on google I have it switched to high quality so I don’t pay, but since I pay for office 365 I have OneDrive backup originals.