Hi MPUers, I’ve been using Alfred for a while now but missed the Alfred Remote feature. I just came across this video and it seems really close to stream deck right?

Has anyone tried the Alfred Remote setup like in this video and used it as a buttons dashboard to do things?

One benefit I see here is the wireless setup of course. However, I based on the MPU pod about stream deck, seems like some folks like physical buttons?

PS: I don’t have a spare device right now, but would definitely like to try to this out 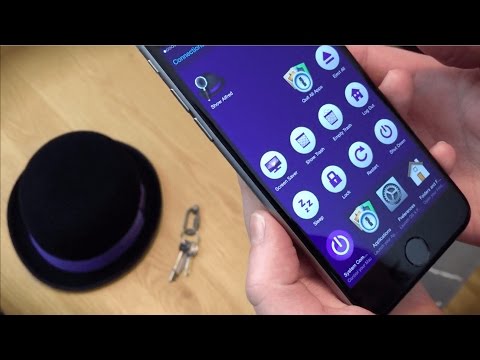 There’s alternatives to Alfred Remote too.

Honestly it’s just not the same. The tactile feedback of a Streamdeck along with the sexy luminescent buttons makes the 15 button one worth $100 if you can bag it on sale.

There’s alternatives to Alfred Remote too.

tactile feedback of a Streamdeck

I can understand this, since I drove a Tesla the other day and not having tactile feedback was such a bummer

Being nit-picky here but Stream Deck should make a wireless version.

There is also a mobile version of Stream Deck With Stream Deck, take full control of your content and focus on what matters most: your audience.

You lose the use of your phone. Similar to why MetaGrid isn’t quite the hit on iPad I thought it’d be…

It’s quite simple: It’s a dedicated device. It’s better at what it does, but it’s constricted in what it’s able to do.

Yes, and he offers also a purchase for the current version, which has to be renewed with each major release.

It’s a dedicated device. It’s better at what it does, but it’s constricted in what it’s able to do.

Are you referring to Stream Deck?
I use it only for a couple of weeks now, but beside washing my car, I haven’t found many restrictions yet…

I’ve been using Alfred for a while now but missed the Alfred Remote feature.

Thanks for the post mentioning the Alfred Remote app – another app I knew nothing about and now own and use.

What I mean is that it’s restricted (sorry, used the wrong word) compared to an iPhone - you can’t use it to make calls or surf the web, but it’s a much better experience when using it to launch shortcuts.

I know, I’m cherrypicking now, but of course you can surf on the internet and make calls using the Stream Deck!
Everything depends on how Do you program the buttons…

I have to say, I love the tactility (possibly new word) of the Stream Deck.
In fact, I’ve longed for a physical iPhone keyboard ever since it launched - preferably Blackberry style. Attached when needed, of course - I wouldn’t want it all the time.