I know what to do with Alexa, a CD, or Apple Music — sorta. But I’m interested in a coherent state of the art background builder book. Tidal and Roon are new to me as well as gear beyond iPad to incorporate into a modest HiFi system (forgive me). I found this, but it’s dated. …suggestions.

File Based Audio aka. Streaming Audio

The guide on audio reproduction based on the use of computer storage. What systems are available? Do you use an audio brand player or a d... 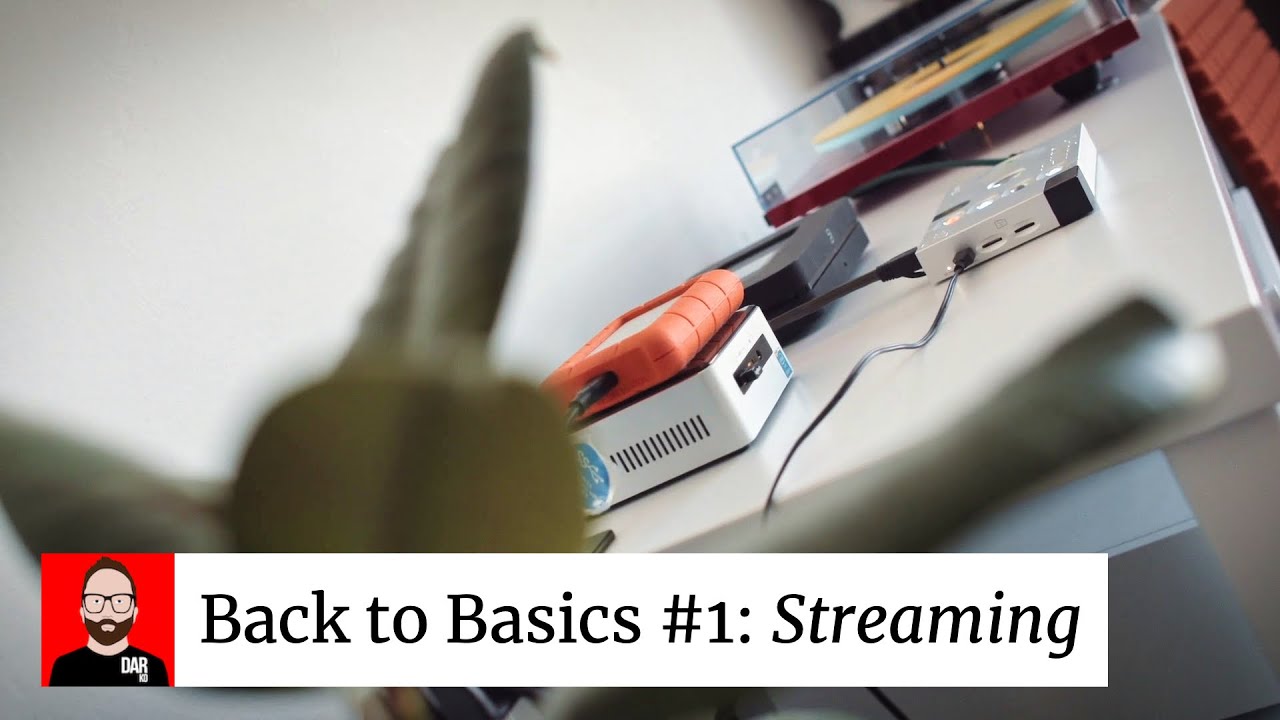 This may not be the best way to do this post… adding it to a streaming audio topic but so be it.

I’ve started ripping my CDs. Having difficulty getting some of the Artwork into iTunes/Music Of the first hundred 1/4 have no artwork. I gone back in and requested Apple to search again… no joy, Consider rebuilding the music library and clearing caches including the artwork cache to solve the issue. Great article on it here:

iTunes Not Showing Album Artwork? How to Fix - AppleToolBox

Are you missing Album Artwork for your music in itunes or Apple Music? Here are a few Tips to get them back

There used to be a ton of 3rd-party apps designed to accomplish this. Now there are a lot fewer.

Thank you I’ve already tried most of the techniques from Apple Toolbox. They did not solve the problem. (For what’s worth… cover art never appeared immediately after ripping. An app message appear while ripping the artwork could not be found.)

I’ll try one of the software solutions you suggested.
Added------------>
I have been messing around with streaming, I came across an indexing program called Roon. It indexed the few albums I had on the Mac and my selections from Tidal. The free trial period is used up but it seems to me I did not have this cover art problem. But that is a big I think.
iPad version https://apps.apple.com/us/app/roon-remote/id1014764083

Roon looks at your music and finds photos, bios, reviews, lyrics, and concert dates, and makes connections between artists, composers, performers, conductors, and producers.
What you get is a searchable, surfable magazine about your music.

I have several hundred more CDs to go and I haven’t even decided on which streaming service I’m going to settle on, Currently using Amazon HD, iTunes for ripping and have tried the other big names

I currently have over 36,000 songs in iTunes, and I also have around 300 CDs sitting in crates waiting to be ripped. But I’ve become so habituated to Apple Music, and to running through new music from around the world, and interesting recent plays from people I follow, that I hardly dip into the local library, and I’m seriously considering disposing of most of the CDs without ripping them. I haven’t ripped a CD in at least a year so for all I know I’ll end up with the same issues as you if I start ripping again.

I haven’t ripped a CD in at least a year so for all I know I’ll end up with the same issues as you if I start ripping again.

Had similar thoughts about ripping but since I don’t know the in and outs I’m using a belt and suspenders approach. There are several CDs I could not pull off the various streaming services. Not saying the music wasn’t there but it did not appear using the CDs title.

An embarrassment of riches… millions upon millions of streaming choices.

Thoughts of folks that hold tens — hundreds of thousands of family photos , if they were looked at for five seconds a image… I’ll stop smart-assing I have 500 hours of music on CDs then I took at all new/old stuff that’s a click away.

I’m still exploring streaming and the way to get my CDs on my hard drive. And I agree with @bowline in questioning the wisdom of ripping. But for now I have storage space, COVID time, and interest, curiosity and …

I’m also looking at more serious listening equipment (beyond the sound bar, Mac and Amazon cans I using now),But I don’t want to go back to Chapman T7 and Cary tube preamps. (aforementioned sound bar is not junk BTW but the word soundstage… would not be in my description.)

However I came across this basic info on setting up the Mac to rip in a lossless format.

Although audiophiles often prefer to use a number of different programs for copying CDs to their music server library, I like to keep it simple and just use iTunes for that purpose. After all, the whole point is to extract bit-perfect copies to our...

If you’re already using iTunes to manage your music collection which is the default for Mac users and want your music to be streamed wirelessly in high quality to your home stereo system, then Apple is giving you some exciting choices you may not be...

The Best Alternatives To iTunes For Audiophiles - Music Server Tips

As a Mac user you’ve probably become accustomed to the speed and comfort of iTunes which comes pre-installed with your machine. It offers amenities such as synchronization with your iPhone and features the ingeniously simple management of extensive...

Listening to Davis, Rollins and Coltrane… Seems to be a low interest subject—exploration of streaming.

I spent time exploring. Here is an equipment list and the streaming sources I ended up using. Please with the results. No claim this way to go. But, it works for me.

The distributor is running a (special September 2020)[https://www.elac.com/lp/connect/?sl=promopage] I save a few hundred dollar on a previous sale. Got Crutchfield to run that special.

Only caveat is I had to fuss a bit to make the system run… probably says something about missing a setup detail.