Summoning (For lack of a better word) App

I’m looking for an app that a boss could use to send summonses to people who are scattered around the office. For example, my boss is in an office and his people are in various locations on the floor, some in their own offices. If he wants to see one of us, he has to yell at the one he wants to see or yell at someone else to yell at who he wants to see or walk out and find the person. It seems to me that it should be relatively easy to have an app that would display a menu of people on his computer where he could tap a name and send a simple “See Me” message to the victim’s person’s screen, preferably via a persistent notification. It would have to be cross-platform since we have people on Mac, Windows, iOS, and Android.

Seems a relatively simple concept. Anybody seen something like this or something that could be adapted?

OfficeChat is $50/month for up to 50 people, will do what you want and more. Slack can do something like it (not too familiar with it), pricing anywhere from free to $7/month per user for small businesses. And of course Microsoft Teams is the main Slack competitor, and it’s free if you’re just using the chat/collab functionality.

Yeah, I’d use Slack for that - the free tier would definitely cover that, and have lots of other more useful features for everybody, not just your boss.

I thought you wanted to summon demons.

15 seasons of Supernatural have led me to believe that is a bad idea.

A boss that yells and his subordinates being called “victims” (by you, hopefully not by him). I would get the hell out of that place!

For at least two decades I’ve used my local butcher he has called out for the next customer in line to order by yelling, “Next victim!”

I’m generally wary of Slack, in part because of its recurring security issues, like this one reported just last week.

Slack has fixed a security flaw that allowed hackers to automate the takeover of arbitrary accounts after stealing session cookies using a HTTP Request Smuggling CL.TE hijack attack on https://slackb.com/.

But in general, there’s also this. 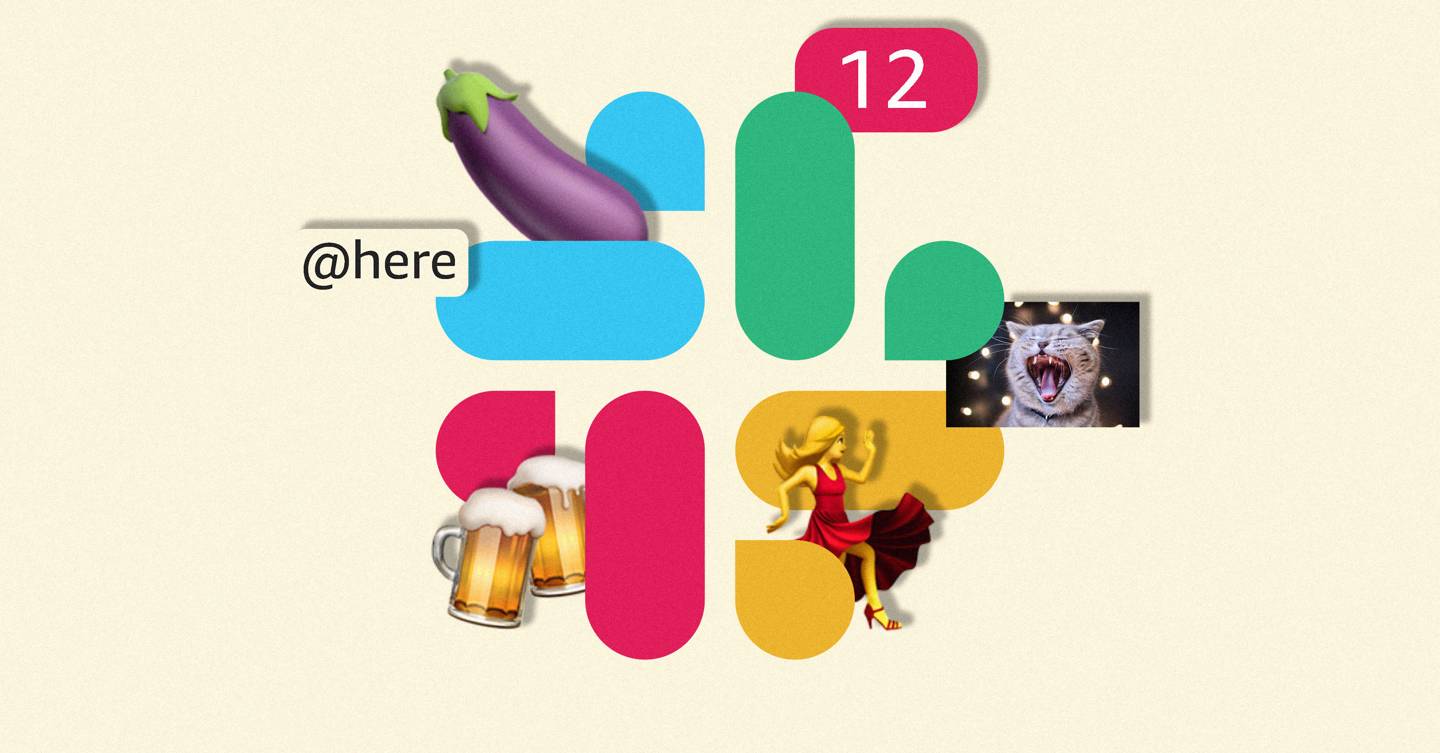 It was heralded as the product that would kill internal email chains. Instead, it's changed how we behave while in the office

For the last two decades my local butcher has called out for the next customer in line to order by yelling, “Next victim!”

When my 99-year old mother in law was a young girl growing up on the lower East side the butcher was the only one on the block with a phone. Boyfriends would call the butcher, and he would step outside to yell “Helen you have a phone call” and the word spread among the tenements to tell Helen to go down to the butcher and talk to her beau.

Love it. And we worry about privacy violations on the Internet today.

A boss that yells and his subordinates being called “victims” (by you, hopefully not by him). I would get the hell out of that place!

My first reaction as well but then I re-read OP’s original message and I think it’s a rush to judgment to say the boss is a jerk. Depends on many things. Yelling like that could just be the company culture.

And to OP’s original point: Any messaging app should be able to do the job, combined with some desktop scripting if the boss REALLY needs one-click capability.

Beyond that, Google and Microsoft have solutions.
Discord seems to be popular, and there are what looks like a couple of dozen more clients listed on this Wikipedia page.

nb: I haven’t done the leg work of ensuring the clients listed work with ios, etc.

You want to use a general messaging solution here so, over time, you can train your boss to just say what he wants instead of summoning first. A “come here” button won’t give you all the opportunity to push back and demonstrate there are more effective ways to work together.

Slack may not be the right solution but its engaging UX makes it the most effective chat tool at changing company culture through use, for better or worse—likely better in your case.