TheBrain for thinking and knowledge management

Continuing the discussion from Roam Research for thinking and knowledge management:

In reply to @D_Rehak , have you looked at TheBrain?
This video might be close to what you’re thinking about: 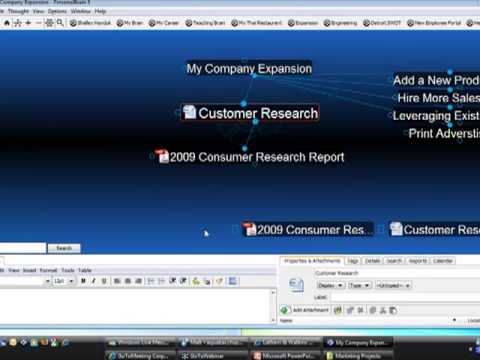 Or maybe a full overview: 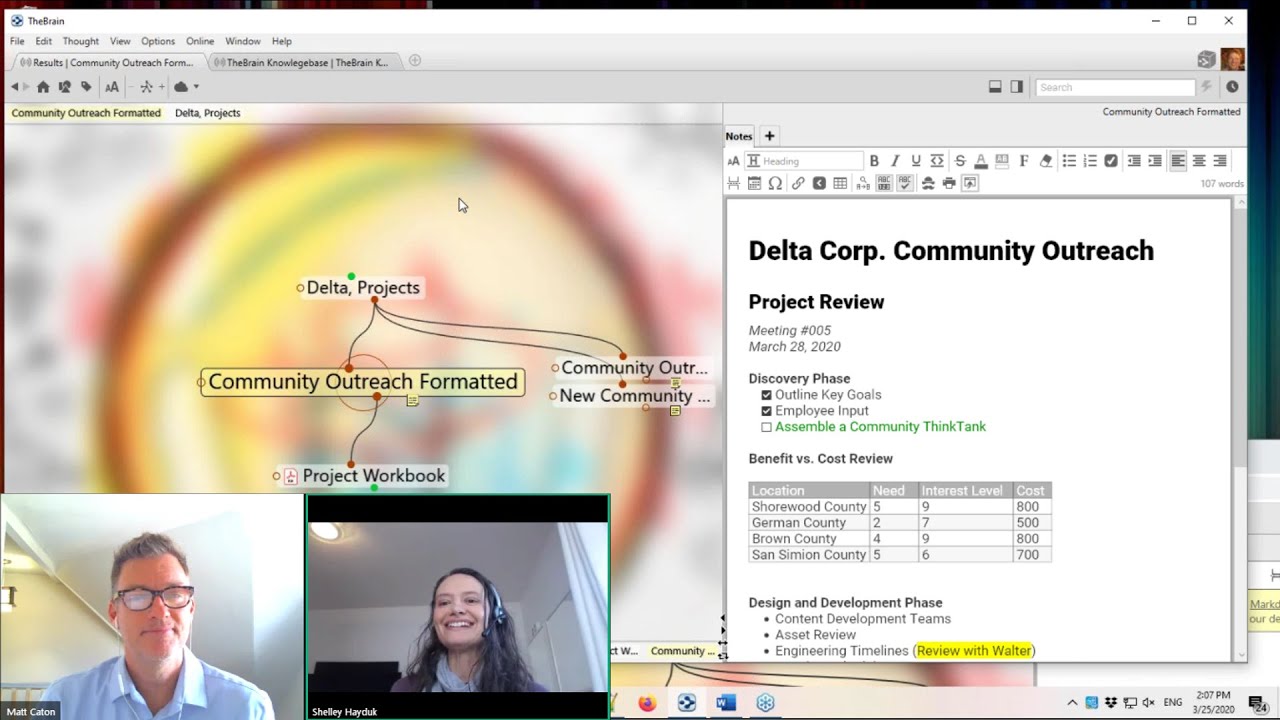 I love the idea of The Brain, but their ideas on pricing for this app are just crazy. They could get so many more people on board if they had better pricing.

there’s org-brain, which is free

I must say, their support is outstanding. They hang out near chat on their website, and actually answer questions if you ask.
That’s part of what the price pays for.

I love the idea of The Brain, but their ideas on pricing for this app are just crazy. They could get so many more people on board if they had better pricing.

I suppose that means they would have you onboard if the price was lower.

The thing is, software pricing is a revenue-maximization game. Developers are like any other capitalist. They are not thinking about what you want, they’re thinking about what they want: the highest sustainable revenue stream they can accomplish. If I can sell a product to 4,000 people for $250, or 5,000 people for $150, I’ll do the former and kiss the other 1,000 folks goodbye.

@JohnAtl Hello John, Yes I do have TheBrain software and probably will create a test of what works better and create in both.

I can second your opinion of support as one time during an upgrade I appeared to lose all of my databases (Yes, I had backups) but was offered a quick fix to try that worked in less than 15 minutes vs. Roam Research who finally contacted me after 7 weeks on their waiting list without a previous acknowledgment, but at Conner swallowed his pride and apologized for the poor response due to overwhelming response after the Thomas Frank YouTube spot.

I just took a look at it again. I’m pretty sure previously, they would not let you pay monthly for their service. You HAD to buy a whole year up front. That was my main problem with their pricing.

Now that you can pay monthly for their service for $16, I definitely am going to take another look at it.

So I could be wrong, but I do think they must have made a change because I don’t think paying monthly was an option before. Nice!

Ooooh, I will have to check this out! Thanks for the tip @memex!