This is NOT, in my opinion, a sufficient reason to use the Google mobile browser 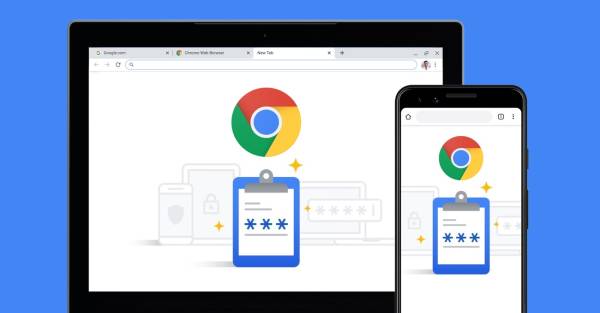 Brilliant new Chrome security feature on iPhone is a great reason to ditch...

A “server side element” probably doesn’t diminish the security of the feature. Privacy, on the other hand, may not fare so well, depending on what that element is doing.

Agreed, it’s the vague context that’s bothering me though…
What “element” is this? Strange

What “element” is this? Strange

Whatever it is, it has no access to the biometric data that your device(s) keep for Face/TouchID. I don’t know what data is available to applications that make use of the ID features, but if it’s just a “yes/no, this person is the person matches/doesn’t match what’s stored on the device” then I’m having a difficult time working out if it’s even a privacy issue.

Hopefully once the feature is fully deployed, Google will publish information about what server side processing is being done, because I agree with you that it seems to be a strange way of doing anything like this. One possibility is that it’s gathering success/failure or frequency of use metrics.

As an aside, if you have an Android phone, it monitors the phone calls you make too. How do they justify this ****? The record of it is right there online. Thankfully I now have a much appreciated ¡phone. But I cannot change my Apple ID. As it is the original email I used for Apple, many moons ago, I am stuck with it!

“Not everyone will see the feature”… Jiminy Cricket, what is that suppose to mean? Inconscionable!

Jiminy Cricket, what is that suppose to mean?

It seems to be a reference to the beta testing of the feature. It’s not unheard of in testing to not roll out a feature to everyone.

Why can’t you change your Apple ID?

Did you try this?

If you no longer use the email address that's associated with your Apple ID, you can change it. You won’t lose access to your contacts, purchases, or other account information.

Why would you not be able to change your apple id?
I’ve changed mine twice over the past few years?

Lets you change a lot of things

Did not see Rob’s reply…

The first option on the site is “change apple id”

Rob, that’s what they told me at AppleCare. I took them at their word. But come to think of it the lady I spoke to was somewhat antagonistic. They are typically wonderful. Thanks!