Got a Streamdeck to play with. So far it looks like it will be really nice for automating some basic things (one-button to fire up screen recordings with Screenflow is huge for me!), and I’m looking at the XL.

Right now I probably don’t need all the buttons on the XL. And obviously it costs another $100. But apparently it has a detachable cable, and extra buttons is always a plus.

Normally I think detachable cables are a Good Thing. But by the same token, the extra for the XL is close to the cost of just buying another Streamdeck.

Is this the sort of hardware I should expect to last me several years? Do any of you think the non-detachable cable on the regular Streamdeck is likely to become a problem?

Any input is appreciated!

I have the XL, and I do not use all the button. It really help when experimenting with new workflows, you do not need to free an existing button.

Also, Elgato really maintains their hardware for too long. Only capture cards evolve quickly because of the different requirements, still they keep supporting them for long period of time.

Streamdeck, as hardware is very basic, it just sends the command to the software. All the power lies in the software.

I love detachable cable as I take my Streamdeck between computers (same Streamdeck, different setups) and also use an extension cable to take it away from my desk next to my comfy seat.

I have the XL and managed to fill all buttons in over 19 profiles over time…It started slowly and then built it out. My homepage leads to all the madness underneath (icons by MacStories): with many profiles dynamically switching depending on the active app on the screen. When in a chat I have 32 text snippets at hand. In Zoom, Outlook and Teams all the app controls (mute, cam etc) and in any music app (Apple Music, Qobuz, Roon or Spotify it acts as remote control with all the relevant play/pause controls and album art Also have most of the home controls in HomeKit at my fingertips including button press colour profiles for Hue lights. Best is the screen management in conjunction with Moom and Keyboard Maestro (why press multiple buttons if one can do?). Most fun the one-button Relay Podcasts (thanks to @tjluoma) and I only just got started… now focussing on more on integrated automation, creating complex setups etc, again in conjunction with Keyboard Maestro.

I’m sure this doesn’t mean what it looks like it means, but it’s a fitting response when playing endless phone tag.

I didn’t show you the clickthrough screen underneath.

Needless to say that templated messaging saves a lot of time

Wow! I think you won.

The new “regular” sized Stream Deck (just announced a few weeks ago) has a removable cable.

Unless you’re like me and managed to buy the old one 31 days before the new one came out, as discussed here.

Honestly, unless you have a puppy (IIRC, @MacSparky’s chewed the cable of his XL Stream Deck), I don’t think it’s a dealbreaker.

I prefer the XL, but that may be because there were no “regular” ones available when I wanted to buy one, so I “had” to buy the XL, and so I got used to the size.

Whether that’s a $100 argument is a personal choice though.

Yeah … detachable cable on the XL saved my bacon. Puppy has never chewed a cable except that once. Maybe Elgato dips the cables in bacon before they leave the factory?

Three spritzes standard on every cable.

I quite literally bought one at the store two days ago. No detachable cable. Must be working through old inventory. Might be worth ordering the Mk2 version direct and returning the other one, as that’s really my main concern.

Detachable cables are better for traveling. I will take my 15-button with me when I travel again. Better because I don’t like wrapping the cable around the device and I have more stowing options if I can separate the cable and the device. Plus it’s good if I can use any appropriate cable - so I could carry fewer cables.

I like detachable cables so I can have the appropriately sized cable on my desk. My new KeyChron keyboard came with what feels like the world’s longest cable (and thanks to the weird bluetooth problems on the M1 Macs, I’m used it wired), so instead of that taking up half my desk space, I’m using a shorter cable. Same as the Stream Deck. It also offers flexibility for the future when I can finally replace my USB A dock with a USB C dock (be that Thunderbolt 4 or what!).

That’s definitely what I would do. IIRC, it’s the same price, and you’re getting a newer device with the feature you want. Nyah, he just knows that automation is a treat!

All kidding aside, our dog needs limited amounts of water dispensed on an interval (as opposed to free-feeding)…I’ve been considering ways to automate that process.

There are so many dog gizmos.

I expect there are gizmos for cats also.

@MacSparky doesn’t need 32 buttons to explain what it wants. Life is simpler than that. Sleep, Eat, Walk, cuddle, repeat…Unless ofcourse: 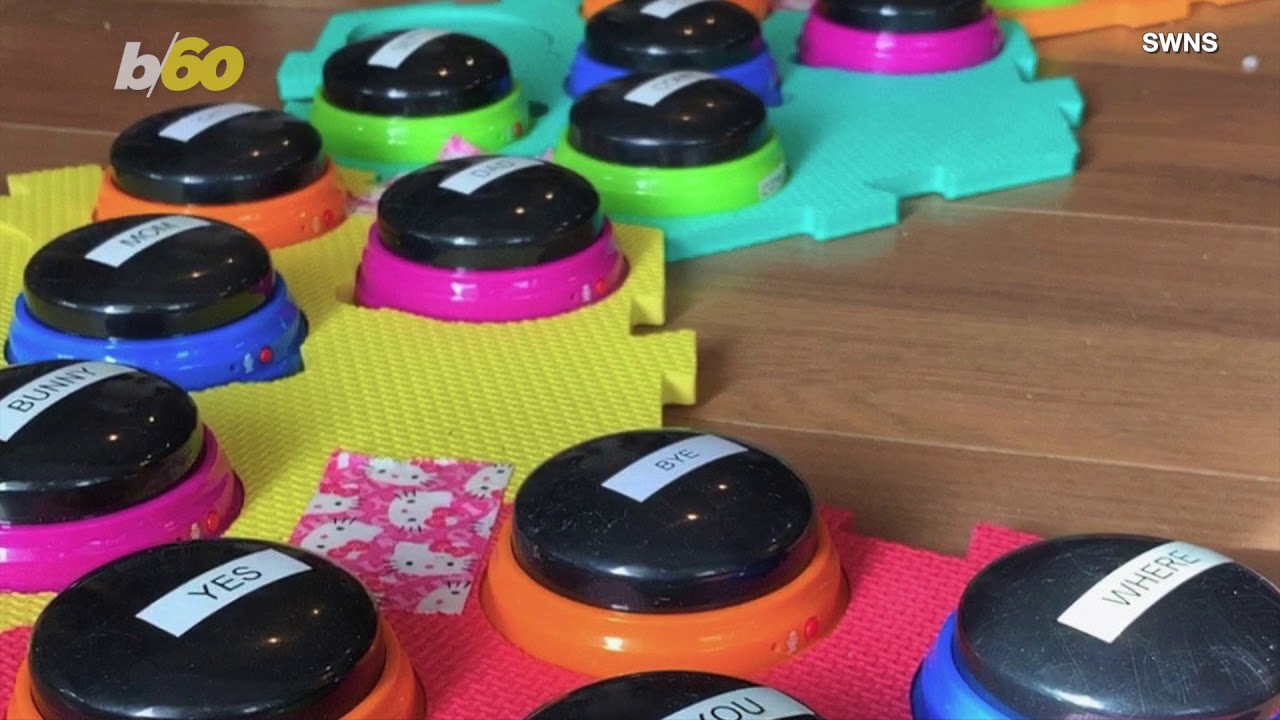