Apple at WWDC just repeated again when discussing Privacy that Siri is processed on device. This would seem to imply a good degree of privacy when using the tool.

However, if you look in IOS Settings> Siri & Search - it clearly states:

Voice input is processed on iPhone, but transcripts of your requests are sent to Apple.

So how it that private? Are you happy with that?

I am curious to hear your response.

I think it is far better than sending the raw audio to them, so at least moving in the right direction.

Yes, I’m fine with that!
The original audio is kept on your device, and the request you make, has to be processed on some way, so I think this is a good solution.
And BTW, if you don’t want your secrets to be sent towards Apple, don’t tell them Siri…!

Are you happy with that?

Yes. Currently Siri is third in the digital assistant race and losing ground fast. Anything that Apple can do to close the gap is fine with me.

Anything that Apple can do to close the gap is fine with me.

+1. Cloud, device, a comobination; I don’t care just make the damn thing work as well as Google’s. It is so frustrating that simple requests that Siri has done over and over — like “call Mom” — need to go to the cloud.

I used to be a big fan of Siri in the early days. Now I use it mainly to create tasks in Due.

Try asking Siri something like “When did Apple introduce the iPhone?” and you get “I think apple.com should be able to help you with that”. Sad.

I used to be a big fan of Siri

I used to have an exec assistant who was always eager to help but not terribly savvy. She was always certain, whether she was right or wrong. Siri is like that. Clueless responses, delivered confidently and cheerfully.

Today, while driving (not “in my car”, “doing 30 miles per hour down the road”), I asked Siri to give me directions to get home. It started navigating with walking directions - to a place that was 20 miles away from my current location.

And several times over the last several days, I’ll tell Siri to call my girlfriend - and it seemingly goes out of its way to misunderstand the name. Like if the name was “Jenny Smith”, it’ll say “I can’t find Jenny Smits”. And no matter how much I enunciate, and how many times it returns the same, incorrect result (half a dozen or more!), it never seems to learn - or even consider that it might want to try suggesting somebody, since it’s clearly gotten the same wrong result half a dozen times. And this is random. One day, there’s no way it’ll dial her number. The next day, it might be perfectly fine.

Oh, and when it’s screwing up, it WILL NOT CANCEL. Or I don’t know the magic incantation. One or the other. No matter what I say, Siri just lets me know that it doesn’t understand, and asks, “who would you like to call?” over and over again. I have to grab my phone and do things to shut down Siri manually.

I can’t prove it, but it seems Siri was much better five years ago. I knew what worked reliably and what didn’t and got excellent results from the features I used.

I did notice that when driving with a car bluetooth connection and maybe a mediocre built-in car mic - that Siri can get really bad.

In cases like that I might just dump the bluetooth connection and talk to the iPhone speaker and Siri improves.

Yeah, the issue with the “walking directions” was while I was driving - but the other issue with it not understanding me was indoors, using the Bluetooth headset I always use. So it mystifies me.

but the other issue with it not understanding me was indoors, using the Bluetooth headset I always use. So it mystifies me.

Well just for the heck of it - next time you have a problem with the headset - you might try turning bluetooth off and say the same thing into the iPhone and just see if that improves the response.

As an aside - some people I talk to over the years have some kind of bluetooth mic and they are unaware until I tell them that their voice audio is TERRIBLE! If they don’t believe me - then I suggest I might record a bit of them as a test and when I send it back to them - they are very surprised.

You can test this yourself by recording a bit using voice memos app with bluetooth device and also without it. playback both test memos and see if there is much of a difference.

I tried this with AirPods 2 and was surprised to hear the lower quality of the audio mic versus iPhone direct mic.

Try asking Siri something like “When did Apple introduce the iPhone?” and you get “I think apple.com should be able to help you with that”. Sad.

Even sadder, Alexa knows the answer (June 29, 2007). But if Siri processes solely on device, I doubt it will ever be able to answer questions like this. Best to only ask it to do things on the device.

Even sadder, Alexa knows the answer

So does Google Assistant. I use a double tap on the back of my iPhone to summon it when I need answers.

Best to only ask it to do things on the device

Yes. At some point Apple may have to make a choice between staying on device and staying competitive in the digital assistant race. Right now Siri seems close to losing sight of the leaders.

Indeed, in racing parlance, Siri is about to “get lapped”.

The thing is, it’s not even getting the on-device stuff right. From my example above:

Like if the name was “Jenny Smith”, it’ll say “I can’t find Jenny Smits”. And no matter how much I enunciate, and how many times it returns the same, incorrect result (half a dozen or more!), it never seems to learn - or even consider that it might want to try suggesting somebody, since it’s clearly gotten the same wrong result half a dozen times.

If I give it the same name six times, it fails to find it, and then I dismiss Siri and manually call somebody with an exact first-name match and a similar last name, it could pop something up and say “is that who you were trying to call?”

Or rather than just telling me it can’t find the person I’m looking for, it could say “You’re trying to call somebody named Jenny. Do you mean _______?”

Either option would be better than just constantly barraging the user with “I can’t find that person. Who are you trying to call?”

This feels like low-hanging fruit for a device that has a built-in chip designed for machine learning.

Siri’s off-device stuff can be frustrating, but when they have everything they need right there on the device and still can’t handle something simple - that’s when it’s the most frustrating…at least to me.

YMMV. Siri can find my wife “Joan Almy” in Contacts with no problem, but Alexa refuses to recognize the device “Joan’s Lamp”, saying there is no device named “Joan’s Lamp”. I had to name it “John’s Lamp”.

I just listened to episode 500 of the Vergecast on my walk this morning. They discussed the search button that brings up Spotlight in iOS 16 and one person said “There was a time that would have been called Siri”. I thought that was a interesting observation.

They talked about how Apple talks about “Search” and “Spotlight” these days and how it’s like Siri is slowly being written out of the things you should be using. Now that I think about it that could explain why Siri hasn’t gotten much love in the last few years.

IMO, it’s a good review of the WWDC Keynote from a ‘we call it like we see it’ point of view. They even called every car manufacturer listed on the wall during the Apple CarPlay preview for their comment. 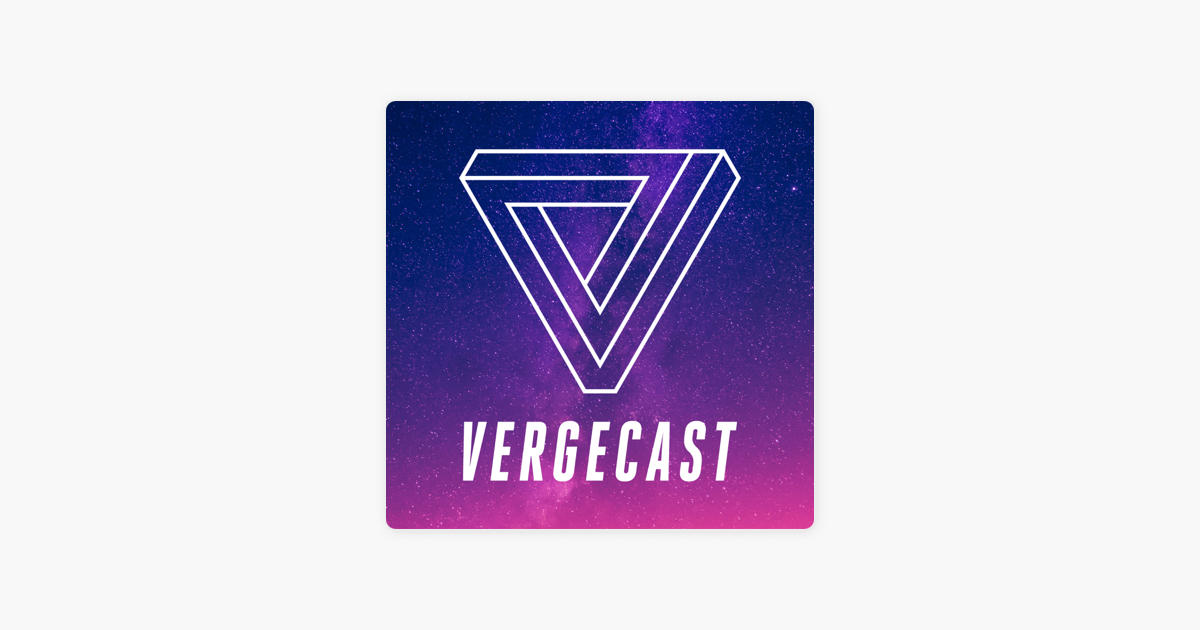 I used to complain about issues with Siri until I lived in my son and daughter-in-law’s house for 11 days to babysit my grandson while they were on vacation. They use Alexa. I found Alexa to get confused easily as much as Siri for things that were pretty simple (e.g. turning lights on to 100% instead of turning them off, playing rap instead of classical, etc.). So, I am a little less hard on Siri these days. One thing i do noticed is that most problems I have with Siri at home occur when I am also having issues with one or more HPMs.