GOAL:
Output the lineage with content included of DMs between myself and another Twitter user that span over a year or more into a PDF.

Using Tapbots’ Tweetbot v3 on macOS, I was unable to get at the full thread of DMs between myself and another Twitter user. Support indicates they can only access the last 30 days of DMs.

With this in mind, it has been suggested multiple times to get at the output of the thread of DMs between myself and another Twitter user to a file is via screenshot. Not what I want.

I believe this is a Twitter API limit - I ran into similar issues here:

The official iOS twitter app can go back much further. Maybe make screenshots with it and put them together with something like Tailor. 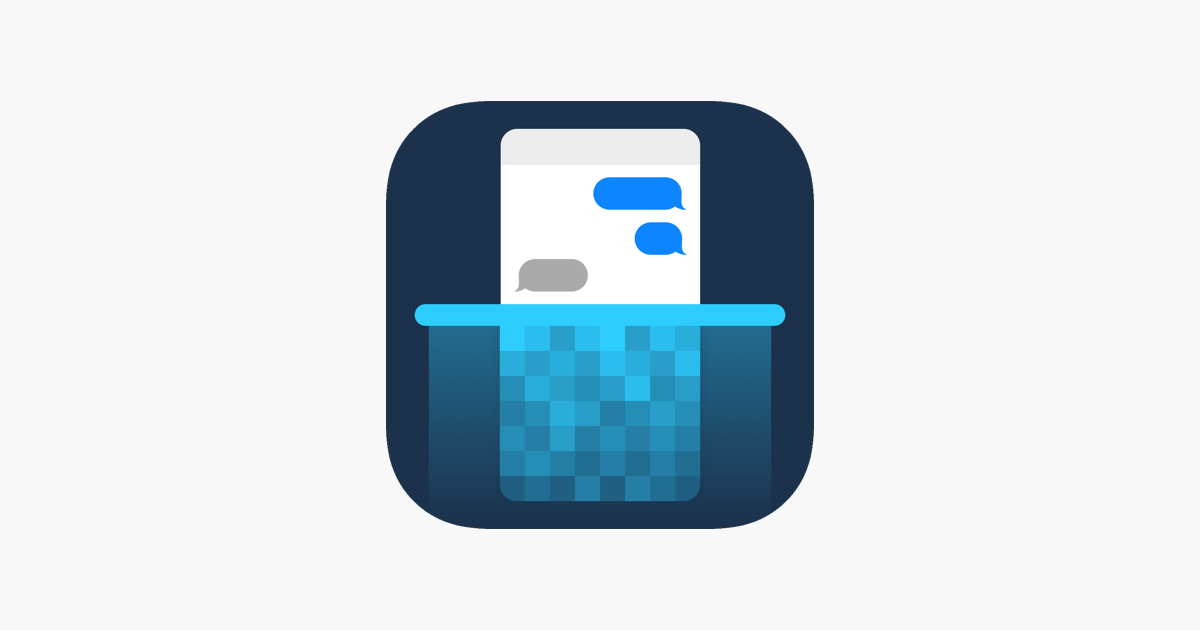 ‎Automatically stitch your screenshots into one long image with Tailor. Ever wanted to share a conversation with a friend, but it wouldn't fit in one screenshot? With Tailor you can! Just take a few overlapping screenshots and Tailor will magically... 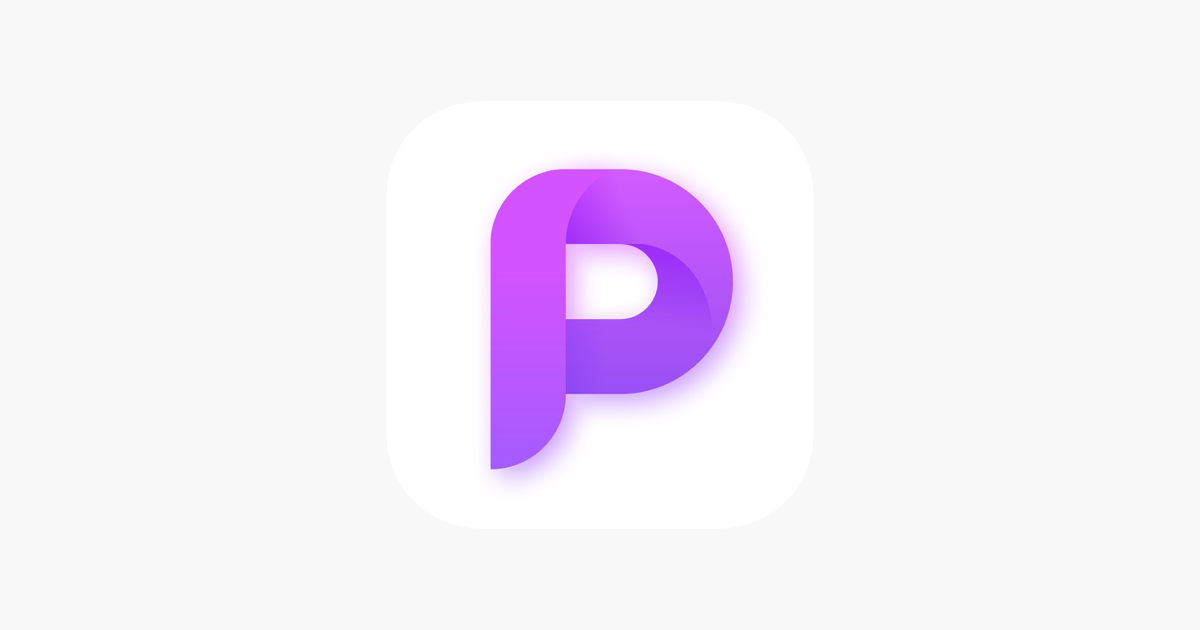