Use the power of the Terminal in 2021. If you have always wanted to do "cool stuff" in a Command Line but did not know where to start, here you go 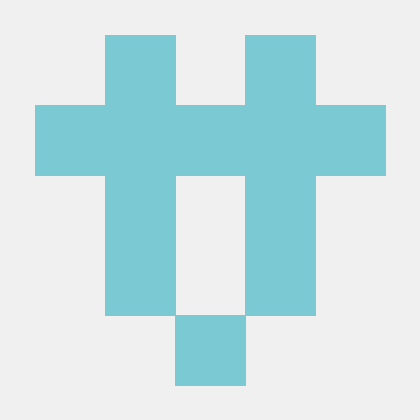 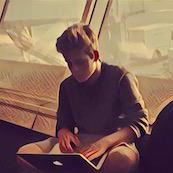 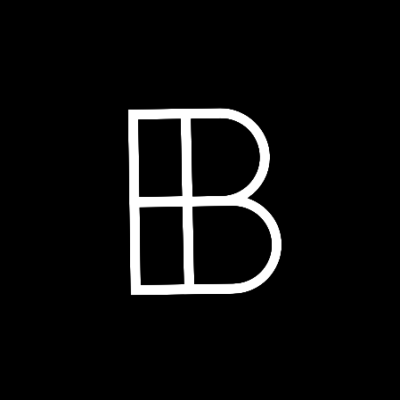 :shell: Use your terminal shell to do awesome things. - herrbischoff/awesome-command-line-apps 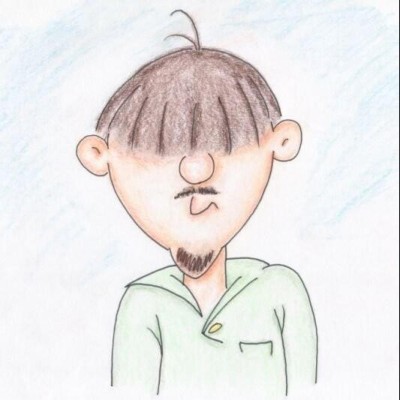 There’s also The Missing Semester. Most of the lectures are on shell scripting and they’re all in video/text form!

There’s also The Missing Semester . Most of the lectures are on shell scripting and they’re all in video/text form!

A small addition to the Taming the Terminal book Chris mentioned, you can also download this book as an ebook in various formats:
https://www.podfeet.com/blog/download-ttt-book/

Next to a book it’s also an awesome podcast with Alison (podfeet.com) and Bart (www.bartbusschots.ie) discussing the mac terminal operations 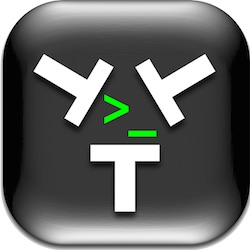 Taming the Terminal is a collaboration between Bart Busschots and Allison Sheridan. The tutorials were written by Bart and hosted on his site at https://www.bartbusschots.ie/s/blog/taming-the-terminal/. The series of tutorials originally aired on...

I’ve been using Unix since V7 so, a long time. Even so, I just finished Taming The Terminal (which I’ve been saving for I don’t know how long) and I learned a lot of good stuff. Looking forward to the rest of this list!

Personally I found “The Missing Semester (2020)” a bit of a slog. There was very little on shell scripting, and I was surprised to learn that MIT is still relying on the same tools that I used in the 80’s: vi and make (ok, it’s vim now, but still).

When we sent our kids to college one of our criteria was to find schools where the classes were taught by professors and not TA’s. These videos affirmed we made at least that one good decision.

This was a “winter semester” class which is only one month I believe. And it’s not what MIT is using but it’s still what’s needed in production environments that require sshing to Linux boxes and debugging logs in docker containers. It’s been my experience (3 months until I graduate with a degree in CS) that the curriculum of most universities does not include anything involving the shell. This was an attempt to fill the gap, hence the name.

Here is where I learned the command line. (Answer for amusement purposes only; I wouldn’t suggest it in 2021) It’s probably on one of the above lists, but Moving to zsh by Armin Briegel of Scripting OS X is aimed specifically at macOS users who were using Bash but are (or are contemplating) switching to the new default shell, zsh. I found it useful. He also has another shell-focused book, more general, that should get published later this year.

…aimed specifically at macOS users who were using Bash but are (or are contemplating) switching to the new default shell, zsh…

I am using zsh for ages. Any any book or resource written for Linux will do.

I think it depends on the focus of the person. If you just want to learn zsh, by all means, “any book written for Linux will do.”

However, if you’re not that experienced with using the command line, but have built up a few bash-based tricks, then the gentle migration assistance and advice offered in this book is probably very much on point.

Any any book or resource written for Linux will do.

As would studying the man page, but it’s damn near impossible to figure out the differences between zsh and bash from their man pages.

What I meant, is that the book or resource doesn’t need to be “for macOS”.

What’s nice about the move from bash to zsh is that almost everything will work. And if your scripts start with a shebang, as they should, nothing to worry about. If you rewrite your script and use some niceties of zsh (like **/), you also change the shebang.