User interface quirks on the Mac

Have you noticed any user interface oddities on the Mac? My favourite is the cluster of buttons which appear in a Mail.app message but only when you hover over them. They are entirely invisible until you do that which seems very strange to me. Others? 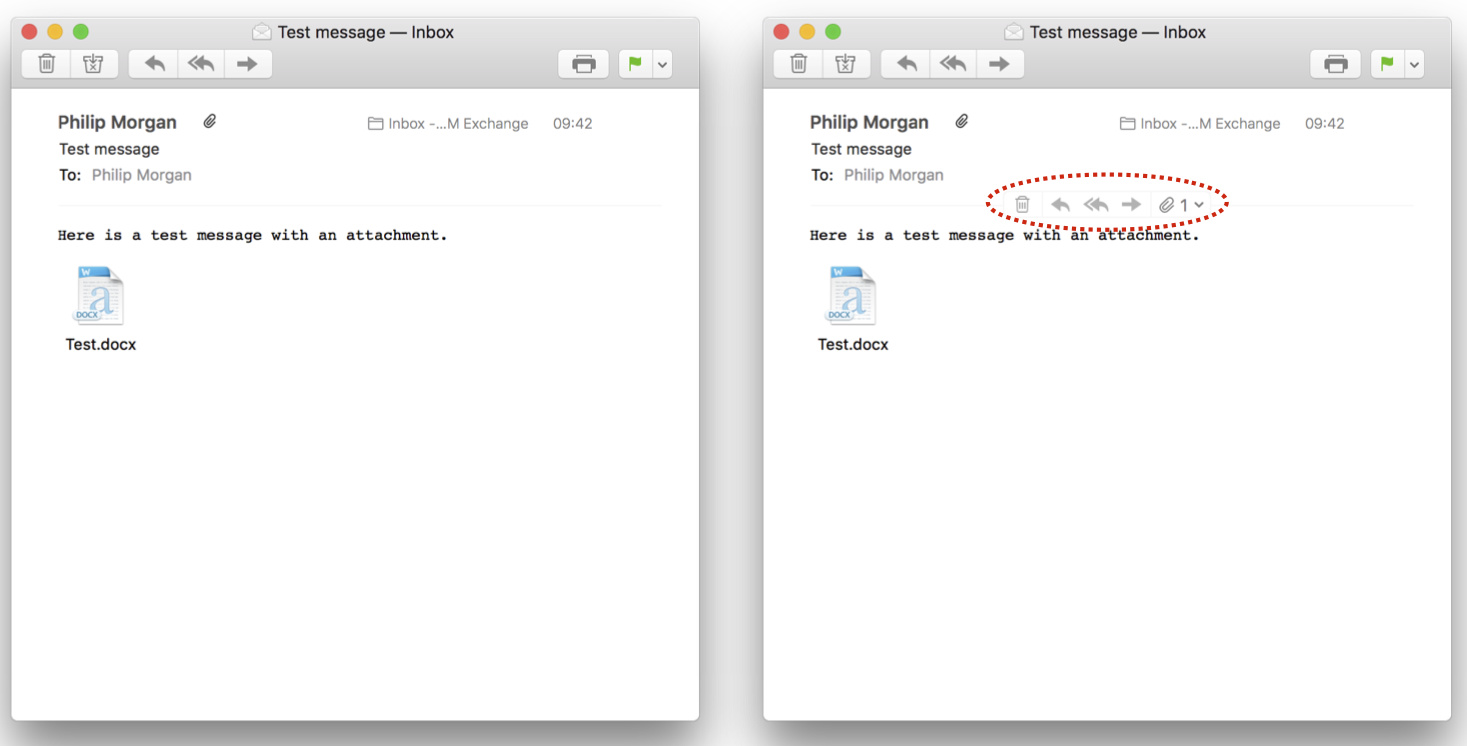 Not quite a quirk, but I still remember my mind being blown (having moved over from Windows) when I found out that the little PDF icon in the filename bar, next to the PDF name, when viewing the file in Preview, was a placeholder that could be dragged into other applications or locations.

I still remember my mind being blown

That still makes me happy!!!

Slowly, little by little, they’re fixing the most egregious problems. When they initially introduced disappearing window scrollbars in an early beta there was such an uproar from developers they included the option to keep them visible. Time will tell if they make more obvious some hidden items on the Mac like those hidden hovering buttons.

Apple may be slowly fixing some of these issues. Seems they have decided to rip out 3D Touch from new iPhones, an acknowledgement that (1) without being able to put it into iPads and (2) with no visual hints about where/when it can be used with apps and their icons, and (3) with long-presses being a reasonable replacement, they’ve acknowledged reality after a 3-year fling.

Good point on the disappearing scrollbars. I think there is one app where I find there is something not sufficient time between making the scrollbars appear and actually grabbing it to move down the pages. (Although I can’t actually identify it right now).