Hi, my family just switched over from Apple Music from Amazon Music and I’m trying to figure out how a couple things work with Siri. Can you please help?

I’m trying to make it as simple as possible for parents to use and that would just confuse them.

Is siri integration with apple music just really bad or am I missing something? How do i make it work better? Are there any tricks that would help?

In case you haven’t seen these: 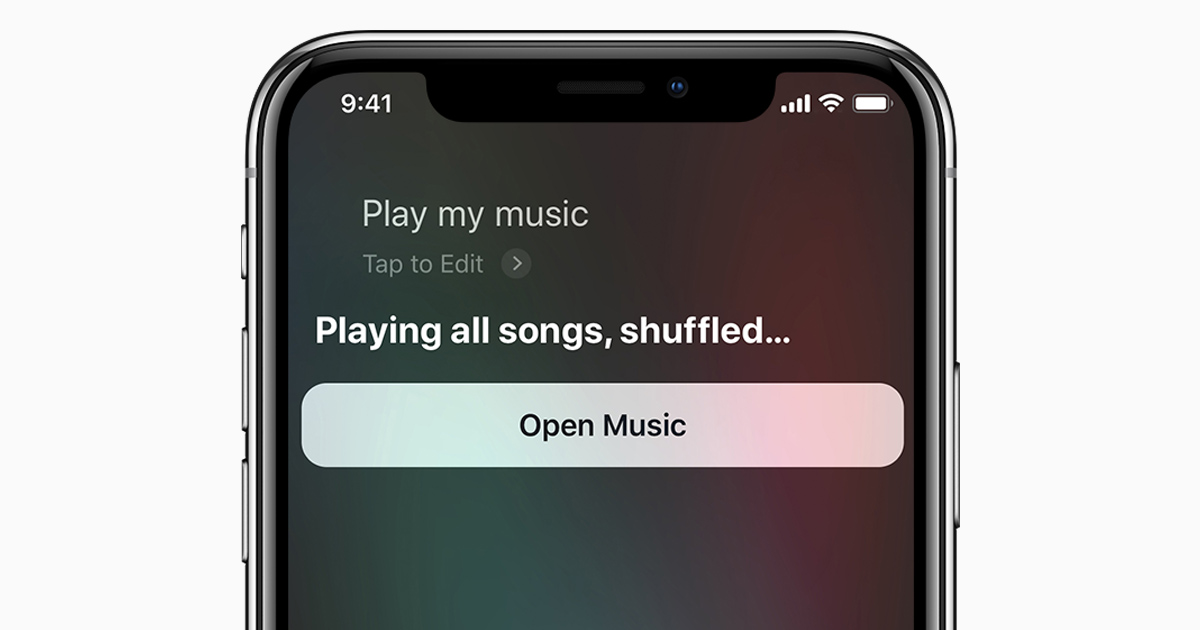 Use Siri to play music or podcasts 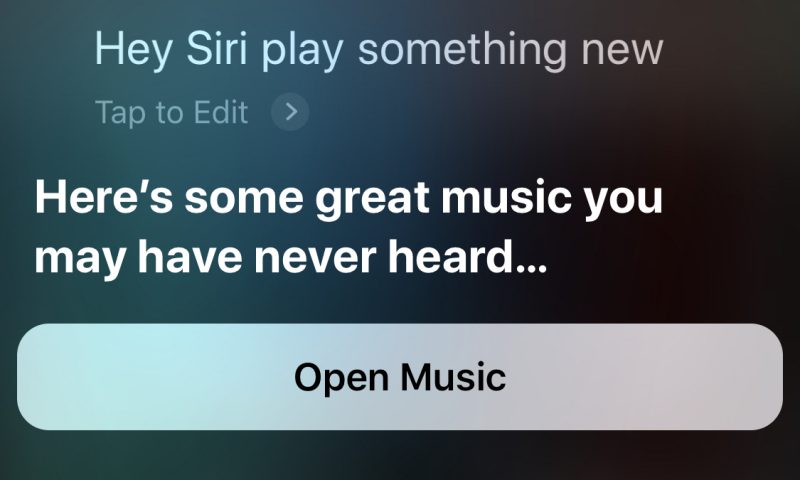 As an Apple Music subscriber, you can use Siri as a personal DJ to control song playback, queue up songs, find song facts, add songs to your library,...

IMO, no Siri is just not great. It works well on the iPhone with most of Apple’s default apps. Less so with Music. If it plays the song I requested 4 times out of 5 I consider that a win.

Siri on HomePod isn’t Siri. It is Siri’s not so bright clone.

I am able to tell Siri on iOS and iPad to play a certain genre (death metal, bebop jazz, etc…) and she was usually pretty good. I rarely ever used the desktop version.

This morning I tried a dozen times to get Siri to play some bebop jazz, then any jazz. And I was getting literally anything but.

Even when it says “playing pure jazz radio” it gave me some heavy metal music (which is awesome normally) and the up next playlist had nary a jazz piece in sight. I do own lots of jazz, so I’m lost here.