Yeah, I’m on one of “those” people who is a fan of vertical tabs in the browser. While I could switch to Firefox (which is what I use on the PC) I’d like to stick to Safari as much as possible to try and keep my experience on the Mac as Apple-centric as possible, at least as I learn it.

Just wondering if there is a vertical tabs extension for Safari. I’ve hunted but the only one I found required you to do some hokey things on the back end and was quite a few years old.

I suspect the answer will be “there isn’t one” as I’ve bingoogleducked my heart out and haven’t found anything, but figured if anyone would know for sure it would be this group of Mac experts.

Thanks for any suggestions

You used to be able to do that with a SIMBL hack and an extension(?) called SafariStand, but SIMBL was deprecated and last updated in 2011 and doesn’t work on modern machines.

Chrome has options including an extension that offers a drop-down menubar listing tabs vertically (in addition to the extant horizontal tabs), but I don’t know of anything for Safari today.

To me it’s weird that Safari still doesn’t have vertical tabs. One of the main reasons why I still mainly used Edge. There is a new Safari plugin to gives you a similar experience, but based on the reviews, it’s not working reliably. Anyone tried it? 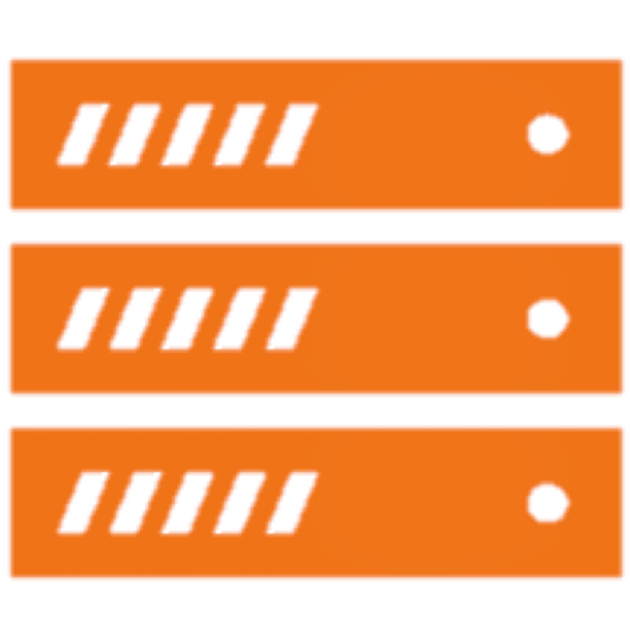