I started volunteering for the local Democratic Club in 2017 and they immediately made me part of the board of directors–which is sort of like getting married on the first date–and I have become the club’s Technical Guy, a position for which I am ridiculously unqualified but which I hold because I am the least unqualified person in the organization. Also, one of the youngest (and I am by no means young).

How untechnical are we? I expect we will have a LOT of fliphones in pockets when we resume meetings in September.

Which leads me to the subject of this question for the groupmind: Part of what I was doing in the before time was streaming our public meetings live over the Internet. The meetings are presentations and panel discussions delivered from a stage, with a PA sound system. I had a simple setup, which worked surprisingly well. I sat in the front row, and streamed using the iPhone standing on a tripod.

Initially I streamed to our Facebook page, but ran into a bug where I couldn’t get it to work in landscape mode. A simple problem, but it was one of those longstanding bugs that Facebook just does not bother to fix. Holding the camera in landscape mode resulted in a sideways video stream, and neither I nor anybody I googled could do anything about it. Bonkers, right?

Also, I’d just as soon not use Facebook anyway, for all the reasons why many of the members here don’t use Facebook.

So here are my questions:

I can’t figure out a way to do a complete tech rehearsal for this–sure, I can go outside and try streaming but for real audio and video quality, I think I’m just going to have to jump in.

P.S. I am not trying to introduce politics to the forum. My intent is to ask about technology. The only reason I mentioned the party affiliation at all is to alert people who might object to helping the party organization. If you don’t want to help out the Democratic Party I understand and I hope we can still be friends.

According to Nikon you can. 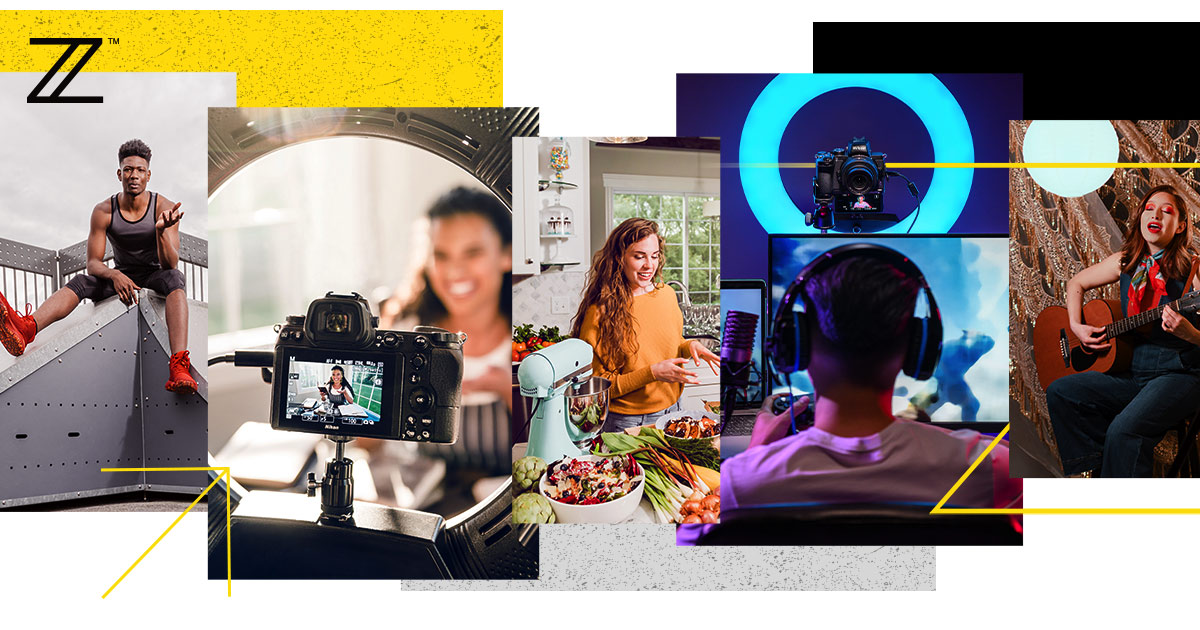 How to Live stream with Nikon Cameras | Nikon Webcam Utility

Not sure if that webcam utility is Windows only though. 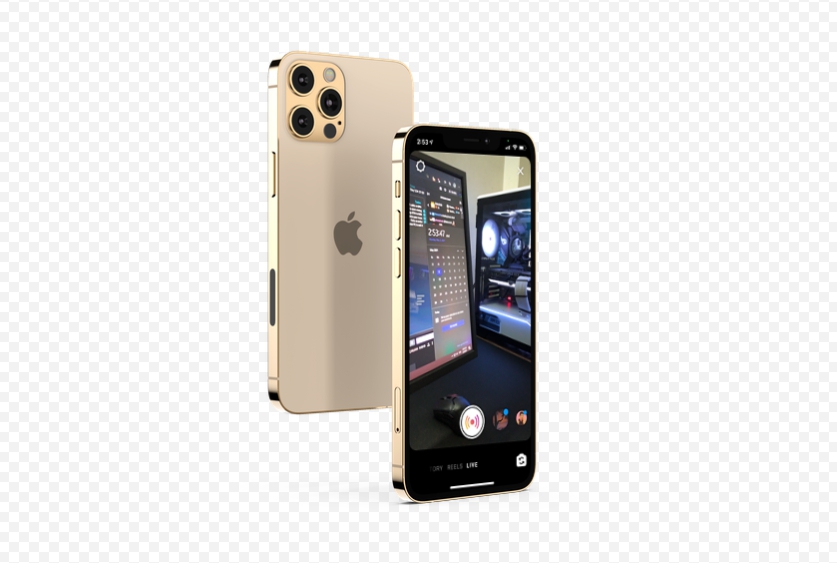 Did you know that Instagram can be used to live stream content right from your iPhone? This feature works similar to Stories, except that everything is live and you’re not limited to 15 secon…

Finally, there is Twitch. 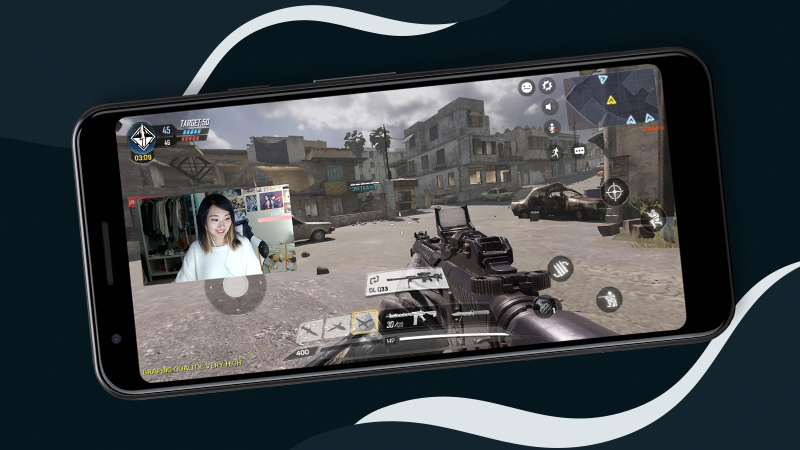 How to Stream to Twitch From iPhone and Android

Today we'll show you how to live stream to your favorite platforms using your iPhone or Android device.

Well, not finally because there are other services like Reddit, etc. but not sure if your members would be comfortable with them.

So I am using Zoom for this for my Toastmasters meetings. We are doing hybrid in-person and virtual meetings. I use my iPhone 11 Pro connected by USB A to Lightning cable on my Mac Mini using Camo to make it a web camera. I use OBS as a virtual camera so that I can have Green, Yellow, and Red timer cards for speakers. Zoom will recognize either OBS or Camo as a virtual camera. I have not experimented with Live Streaming on any platform.

Thanks! Why use the HDMI rather than Camo, which uses the standard Lightning cable?

I recently heard some podcasters discussing Sony’s creator cameras, so something like this might be an option. 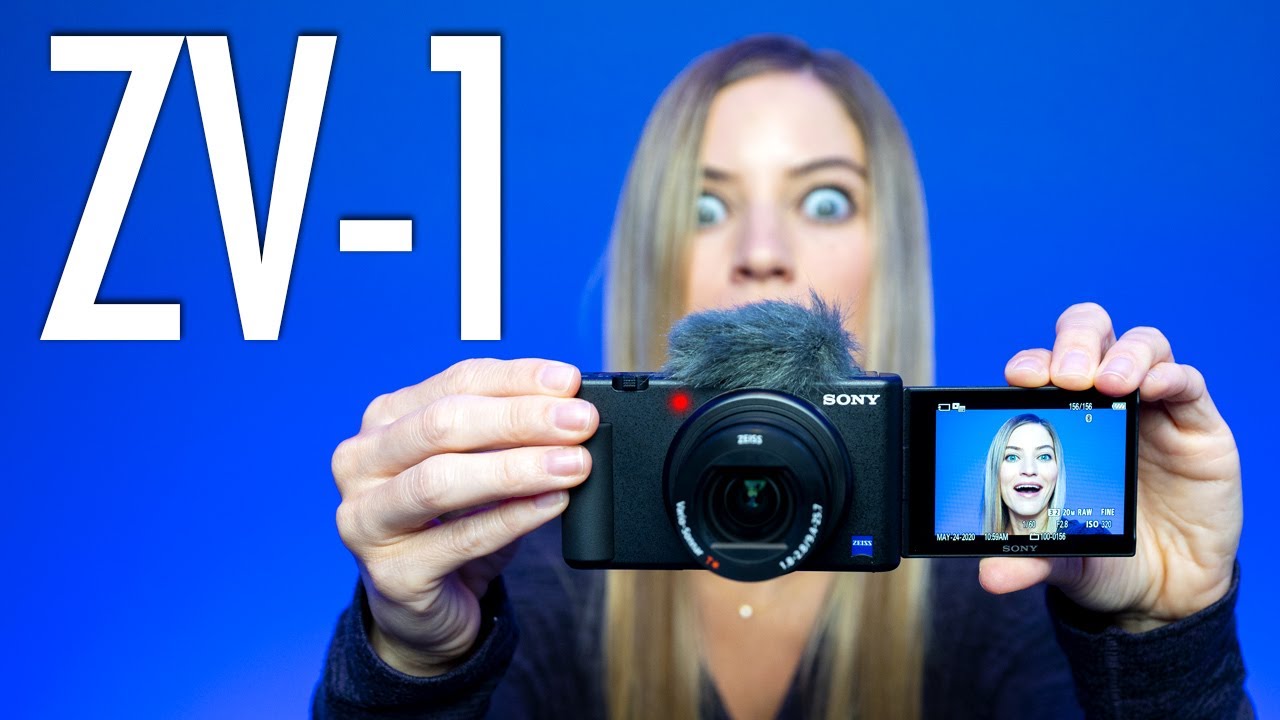 Interesting product! I wonder how it does for audio in a meeting environment.

YouTube won’t let us stream from the iPhone unless we have 1,000+ subscribers, which we do not have.
– Will Camo let me sidestep that limitation? That’s software referenced on the most recent MPU that turns your iPhone into a Mac Webcam.

You can use the Zoom app on the Mac to stream to YouTube, and you can use Camo with Zoom.

Another option to consider is Switcher Studio, especially if you want to use multiple camera angles in your broadcast. The only drawback might be that it requires a monthly subscription. Switcher Studio also lets you broadcast live to YouTube, Facebook, and LinkedIn.