This should be simple, but it isn’t: I just want to quickly record little sounds with my phone, give them a custom name and access them via files (to use them with a synthesizer). With Just Press Records it is tedious to rename, you have to press several times and very precisely hit the end of the textfield.
Voice Memos makes it easy to rename (just touch the name of the file) but it doesn’t save to an accessible files folder, you would have to share to files, which is tedious as well.
Anybody have an idea for a better solution? It’s something I need to do on thy fly.

I own Voice Record Pro but haven’t used it in years, but I think it does what you want. 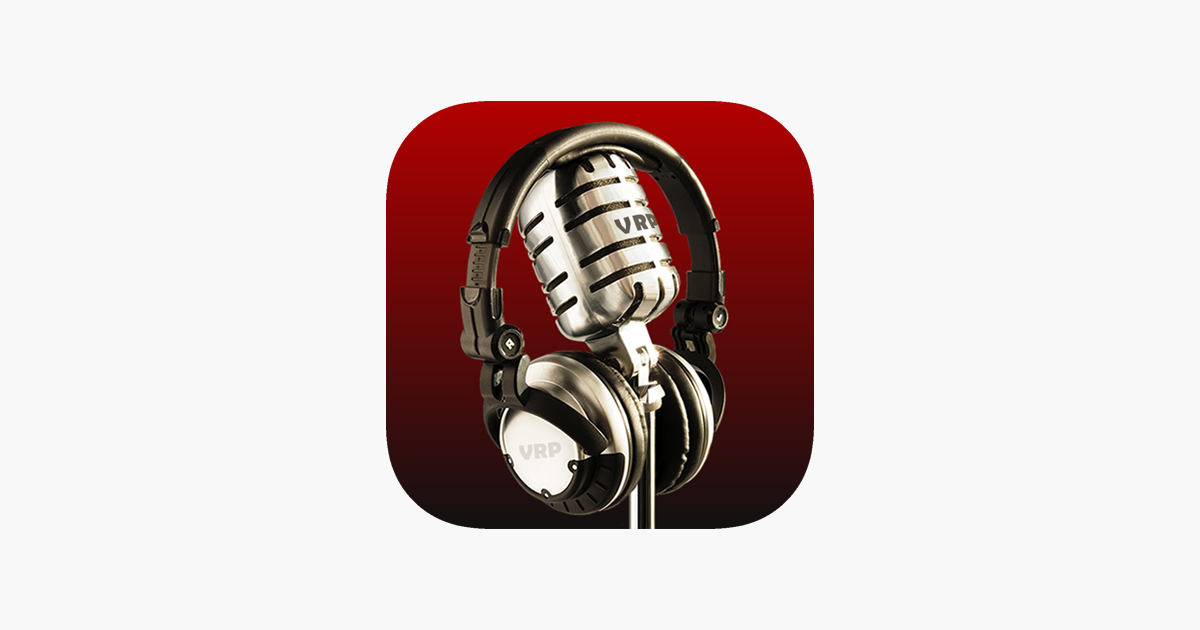 ‎Voice Record Pro is a professional voice recorder. It allows you to record voice memos and on-site sounds at unlimited length with configurable quality. Recorded voices are in standard AAC/MP4/M4A format. Voice Record Pro can record directly in MP4...

Thanks, I‘ll check it out!

Voice Recorder Pro looks great, with a lot of possibilities. But unfortunately a default cloud folder seems to be none of them. You‘d have to export them individually again. I wonder why.

This one looks also great and saves to icloud, but renaming the files only affects the files within the app, not the name of the file in the icloud folder …
SimpleMic

Exactly the same problem with this one, which also looks great in all other aspects:
Voice Recorder 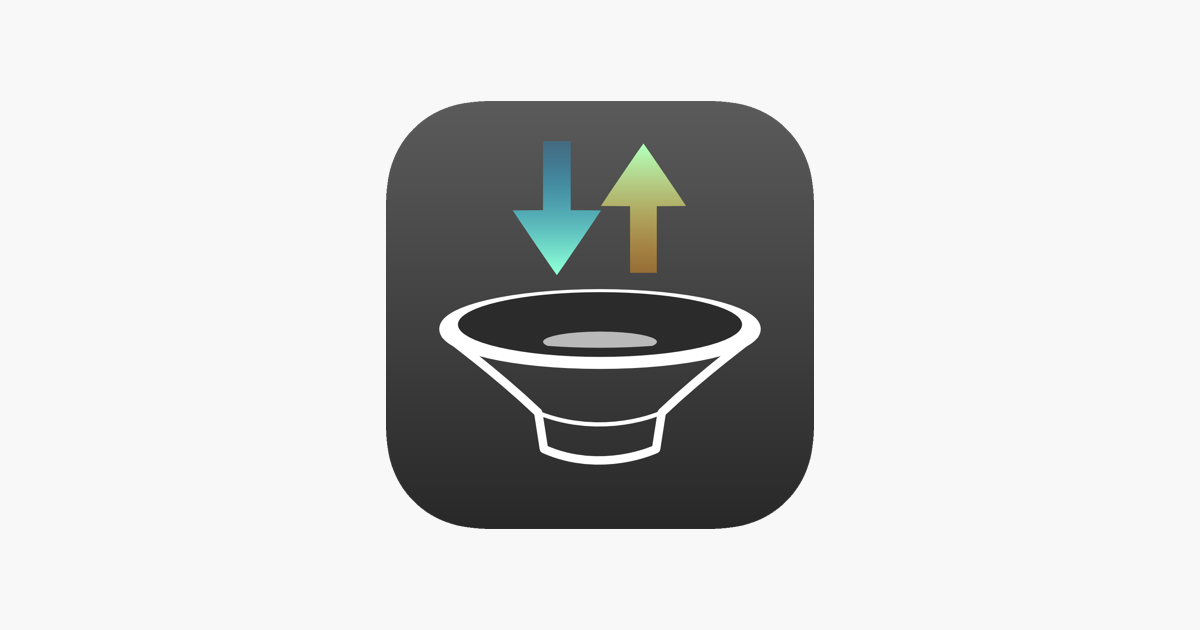 ‎A sound file manager with powerful import and export abilities. If you are using music-making apps, then this tool is a must-have! Organize all your soundfiles and midifiles on your device. Record, trim, convert, normalize, transfer, export,...

Great, thanks! I have Aufioshare, but I didn’t know it has a recorder! It’s still more taps then I‘d want, but seems to work best of all apps I tested (quite a few by now. There a tons of them).

Another thought is to make a workflow in Shortcuts. You can set the name right after you record. My problem with this is that if you want to set the save path, it has to be in the Shortcuts folder on iCloud Drive. If you choose “Ask Where to Save” you can pick local folders.

Thanks, I tried using shortcuts, but I can’t get it to go to the next step after recording. Also, I think this will duplicate the files, which is acceptable but not ideal.

Edit: Ah, now I get it, it will ask for the name if I return to the shortcuts app.

Just curious, what synth are you using?

Spacecraft. After Jacob recommended it on MPU. It’s a lot of fun and so I started recording all sorts of field sounds, street musicians etc.

Yeah, I did the same thing.