Recode and Vox Media’s Land of the Giants, hosted by Peter Kafka, is running a series on the story of Apple. It’s fantastic. 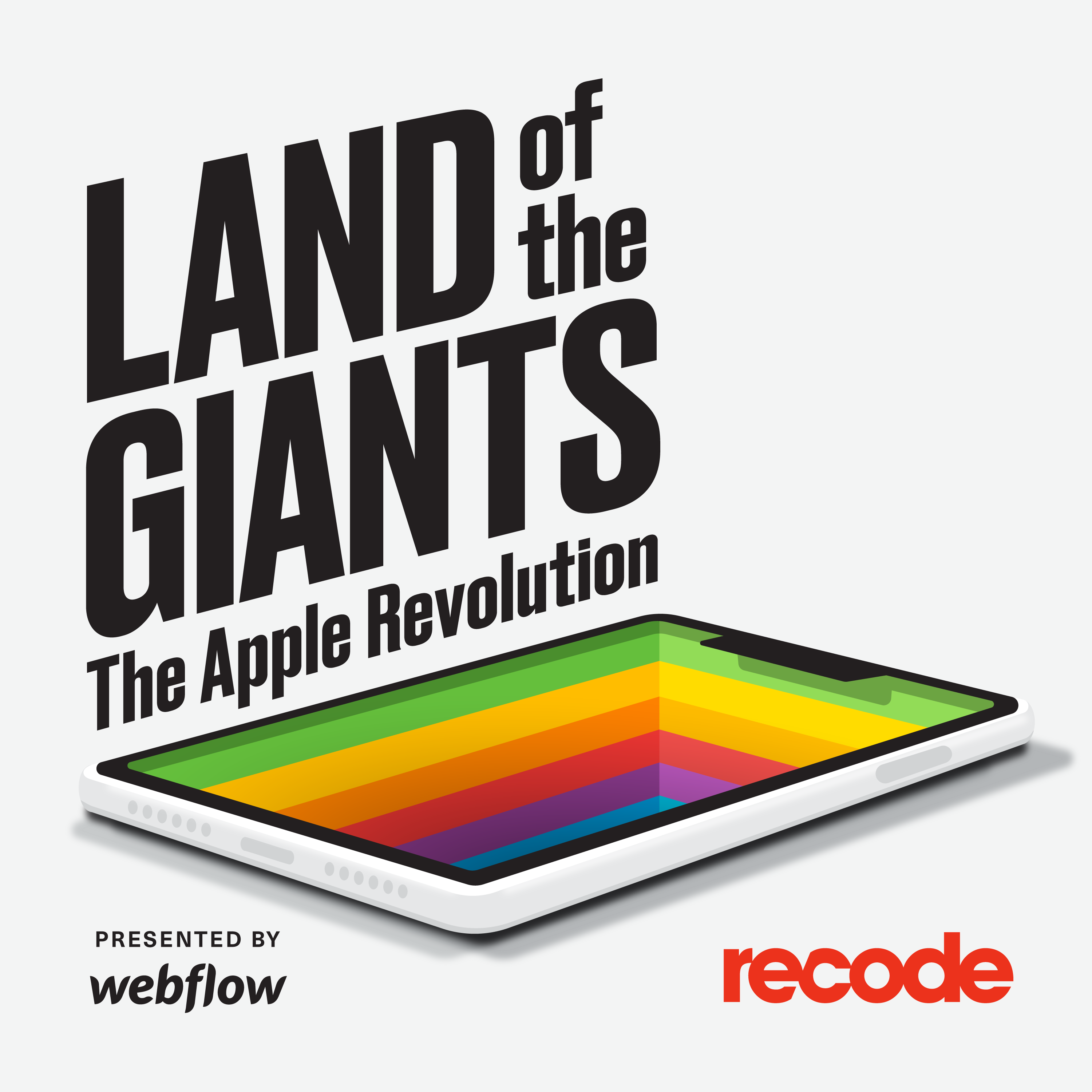 Steve Jobs’ perspective on Steve Ballmer, discussed near the end of the second episode, is priceless.

If Xerox didn’t put all of its attention into the copier business, and instead recognize the possibilities of the amazing innovations coming out of PARC, we would all likely be carrying around Xerox computers.

Unlike Apple Xerox published their developments and showed off their Alto computer, and laser printer, to pretty much anyone who wanted to see it. It was reported that 2000 visitors saw it in 1975, four years before Steve Jobs.

Xerox literally owned the future and gave it away.

Unlike Apple Xerox published their developments…Xerox literally owned the future and gave it away.

FWIW, the original Apple II shipped with circuit schematics. It wasn’t nearly as much of a closed system as it became in the late 80s. I think Woz leaving was the big tipping point.

Interesting, I didn’t know that. With the exception of 3 months in 1970, when I took an intro course for business majors, the only “computer” I used prior to '81 was an E6B. I remember finding a slide rule in my dad’s stuff one day. He explained to me how to use it - pretty crazy stuff.

Steve Jobs’ biography (the one by Walter Isaacson) also covers a lot of Apple history. 10/10 read, would highly recommend.

When you’re planning to buy your next iPhone, iPad, or other Apple device, be sure to listen to this episode of Land of the Giants first. 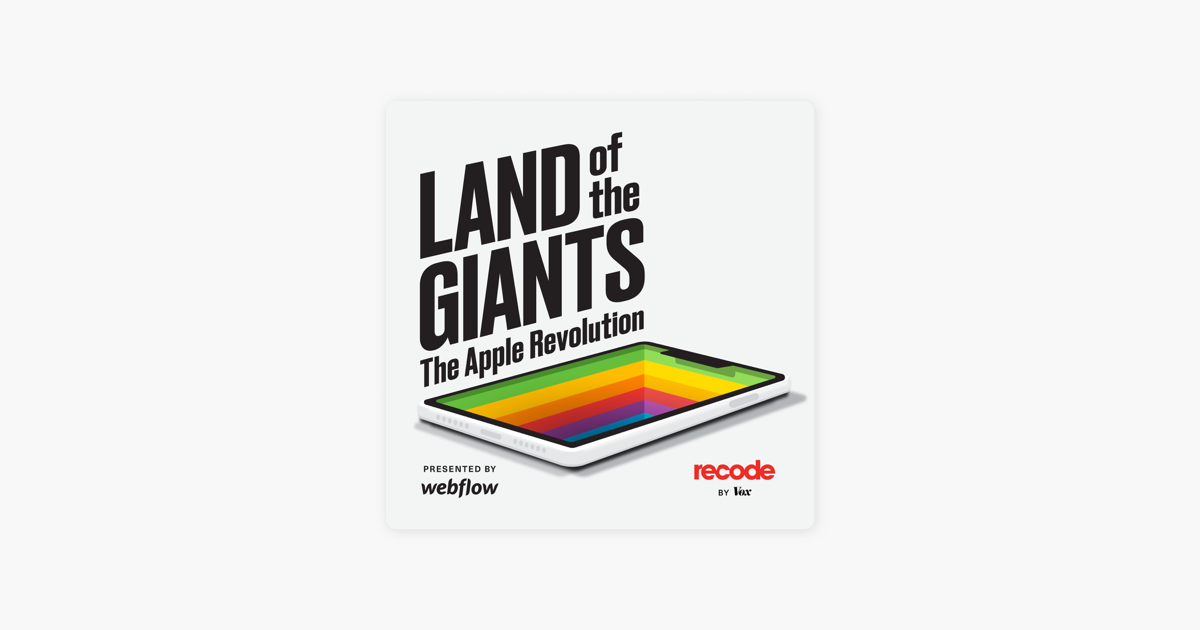 ‎Land of the Giants: Apple's China Problem on Apple Podcasts

I think it’s a balanced story. Apart from the fact that, Apple being Apple, there is no actual input from the fruit company