We got a MacBook down, be advised, a MacBook is down (display issues)

Started to get this screen this morning, after playing a movie. The laptop (MBP, 2016 - had the top case replaced earlier in the year when the battery replacement issue came along) didn’t get excessively hot, and has been great for as long as I’ve had it.

I’ve done a PRAM and SMC reset multiple times, and it still does this in safeboot. (Pic 1)

Even after plugging it into an external monitor (my HDTV) the laptop monitor continues this behavior, while the display on the HDTV is free of issues (Pic 2).

So obviously I’m looking at a hardware issue, but is it a display issue or a graphics card issue (i.e. motherboard)??? 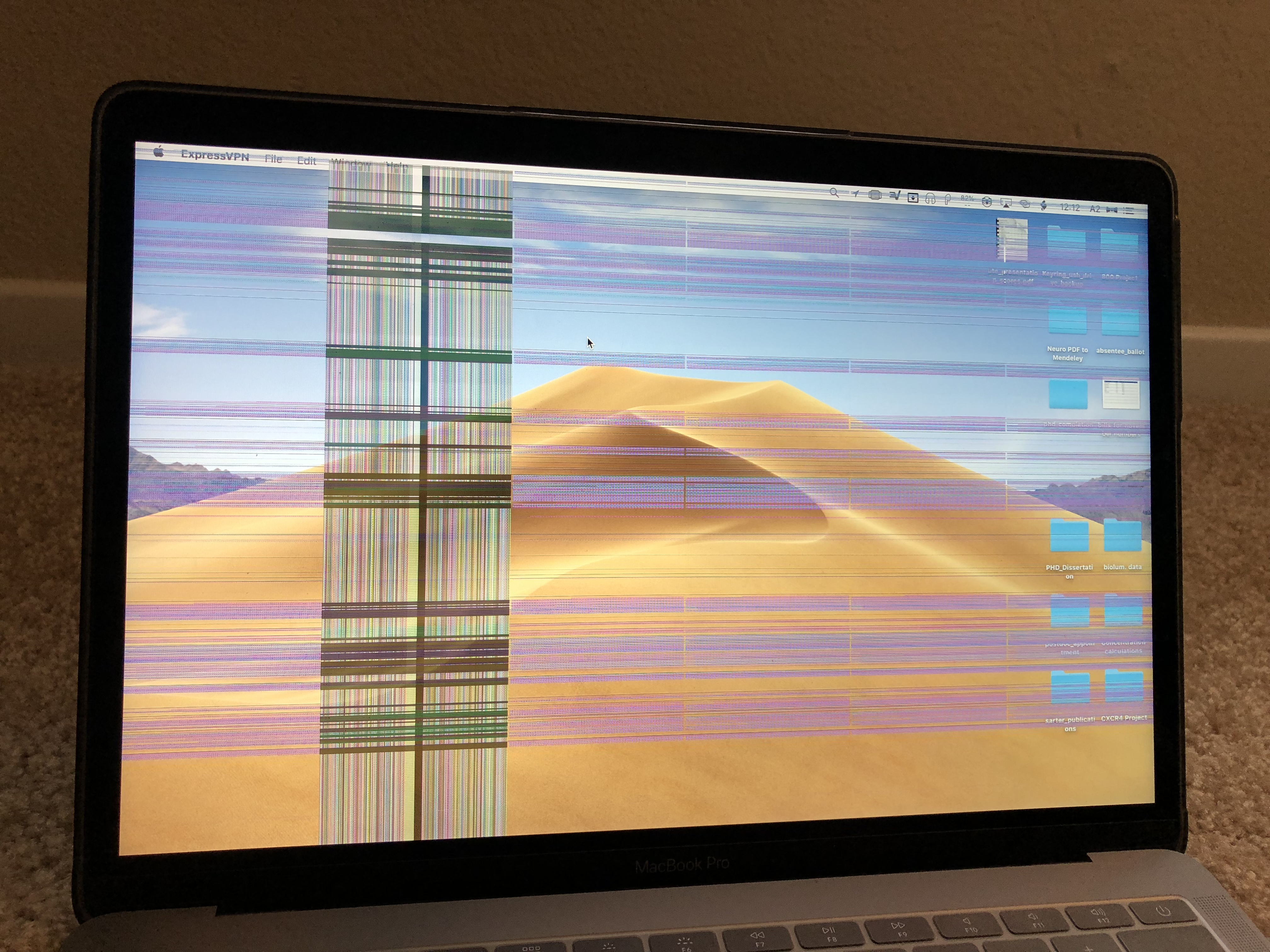 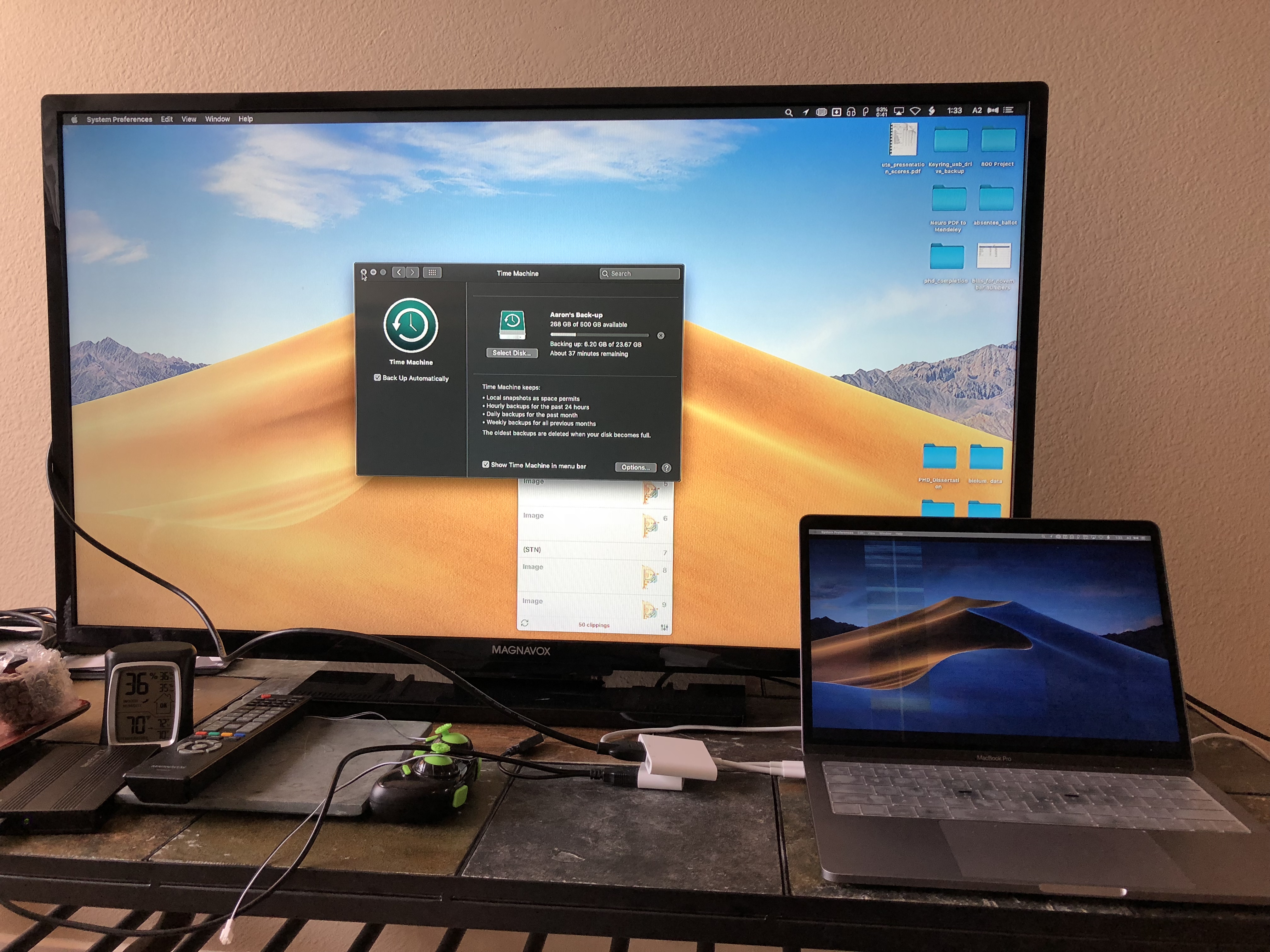 I had a 2011 MacBook Pro do something similar, and it was a burnt out gpu

Interesting. Could it be related to the new top case that Apple put on it back in April when they were replacing the battery (free replacement because of known battery issue)?