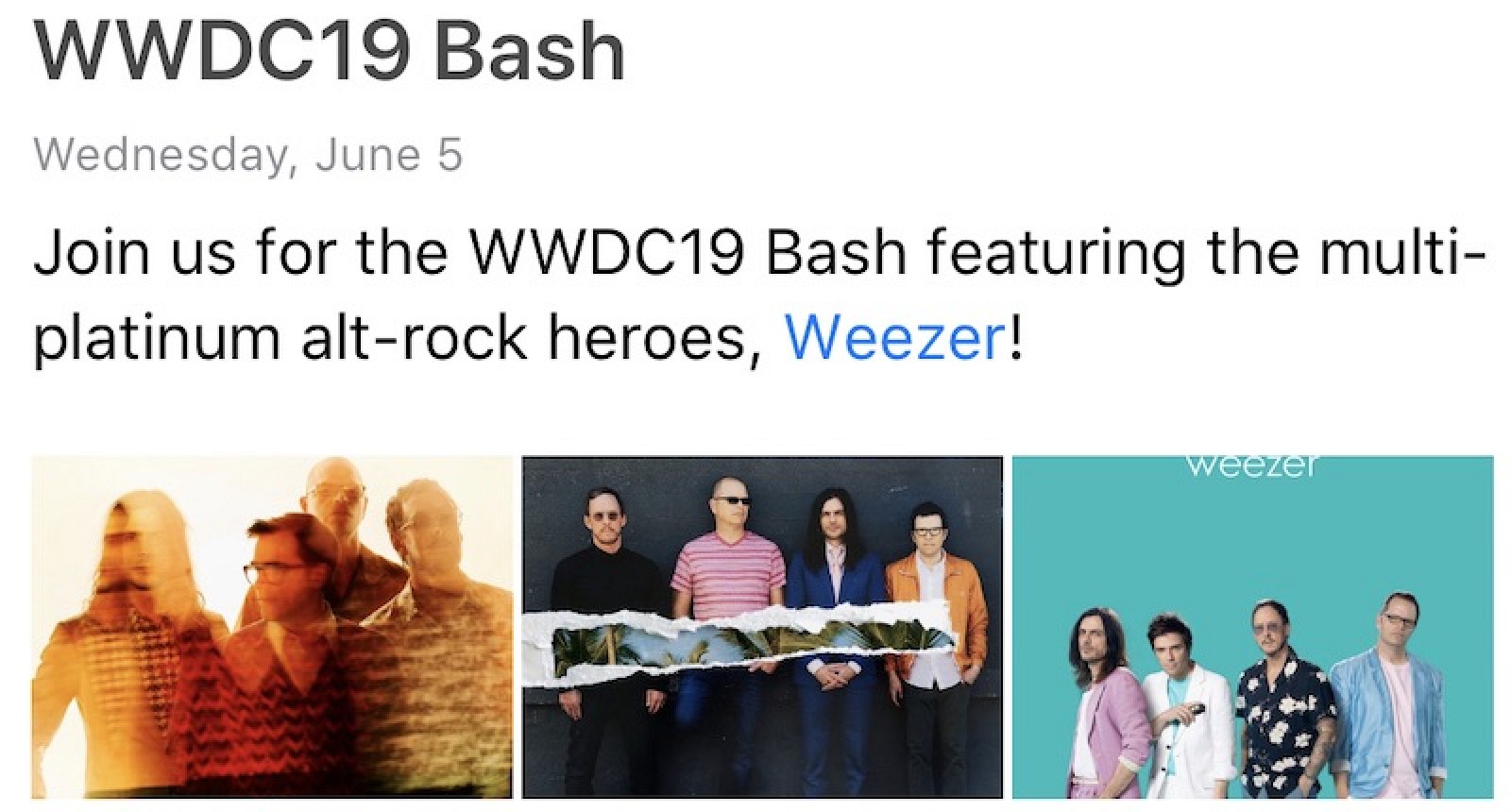 Apple has announced that multi-platinum rock band Weezer will be headlining its annual WWDC Bash on Thursday evening. The night of music,...

Haha, I discovered Weezer when I stumbled across that video while opening every folder on the 95 CD.

Supposedly Rivers manages his potential hooks and song lines in Excel, but I don’t know which OS version.

He moved to Google Sheets 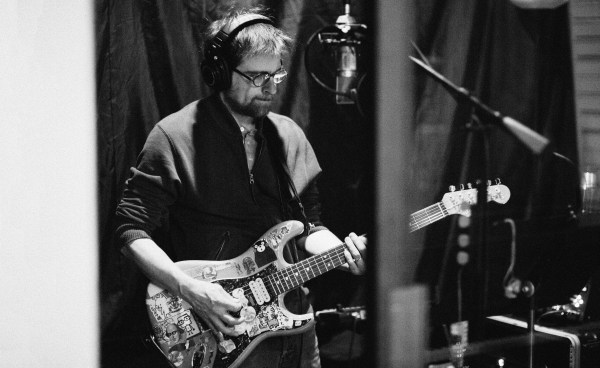 Perfectionist frontman explains how he organized and drew upon thousands of recorded sounds for tracks on ‘Pacific Daydream,’ band’s eleventh LP

I’m really out of the music scene. I only know of Weezer from the Windows 95 install CD. (FYI, I never used Windows 95, but the CD was part of the developers kit I had at work at the time.) I still have the video file and just played it after seeing this thread.