What are these cables?

A friend send me pic of some cables, asking what these could be. I have no idea. So I thought maybe any of the tech enthusiasts here knows:) Can anyone help me out?

Here are the pics: 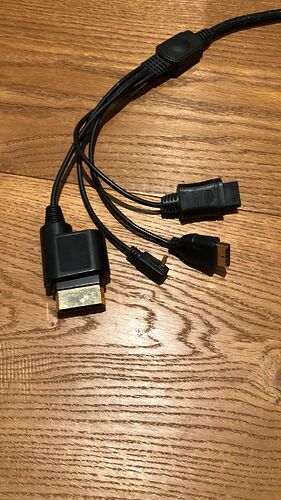 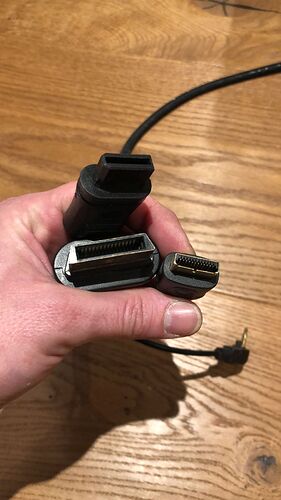 Given the build quality and proprietary connectors, I think they’re for a video game console. This xbox 360 video cable looks like the largest connector, so that’s my guess. What’s on the other end? 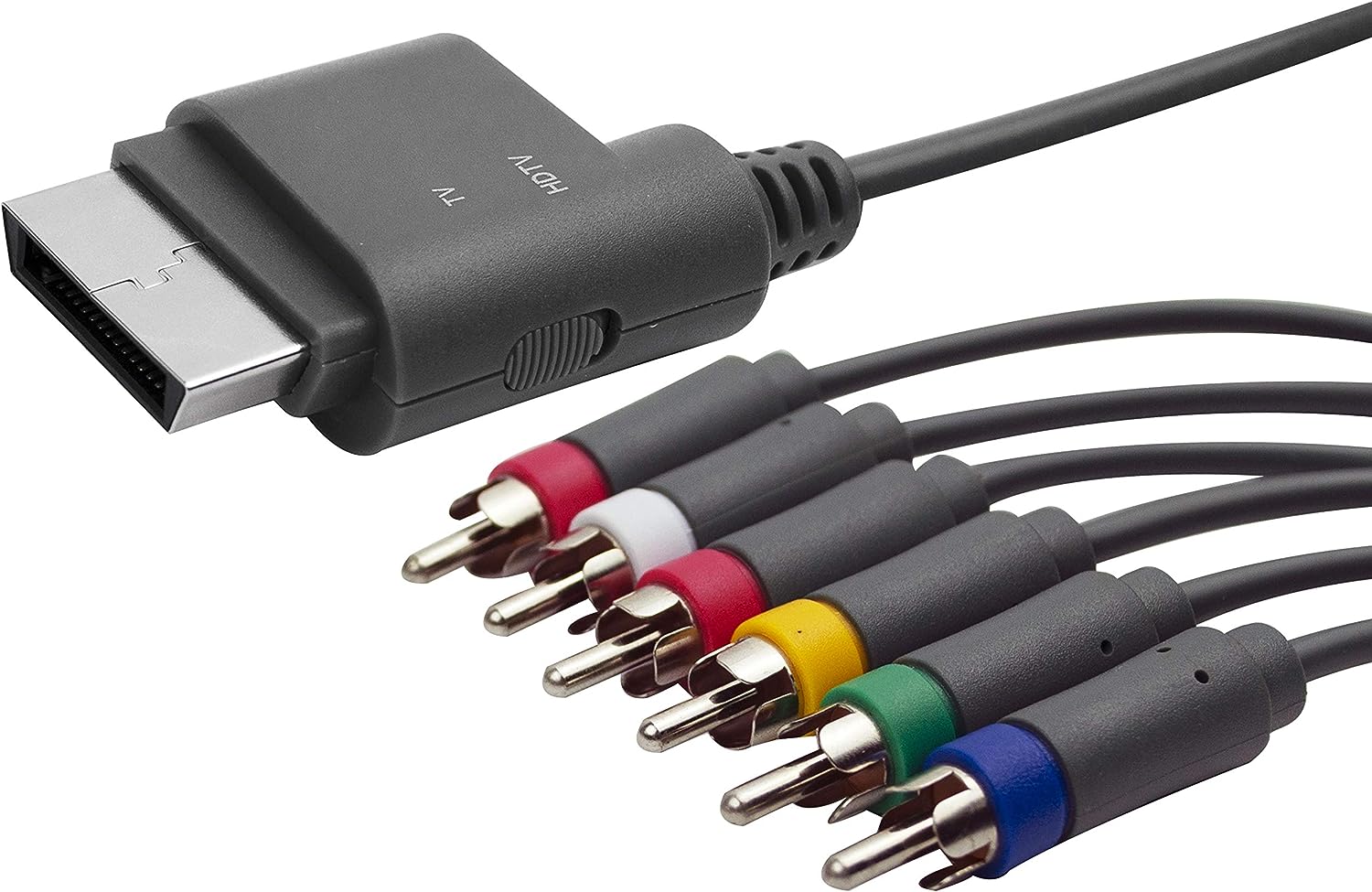 Xbox 360 Component HDTV Video and RCA Stereo AV CableRCA and AV cables for the XBOX 360 made from high grade materialEasily plug these cables into your monitor/TV and your XBOX 360 is ready to goThick rubber protects the...

Drag some of your images into Google Image search and I think you’ll come up with some similar images, which you can trace back to the site those similar images live on. This might give some clues about the cable names and purposes.

So, the interesting thing is that it is not just one, but a multi-console AV Combo Cable for Nintendo Wii XBOX 360 PS2 or Sony Playstation 3. You can find a bunch on eBay. I only found this one on Amazon: Gigaware Universal RCA Composite/S-Video Gaming Video Cable for PS3, PS2, Xbox 360 and Nintendo Wii https://smile.amazon.com/dp/B007Z8EDBW/ref=cm_sw_r_cp_api_glt_i_S0KQN5PT2AAKZD86NJ3A

The labels seem to be worn off on the one your friend has.