What is the point of preordering an app?

Firstly, I am not being sarcastic, I am genuinely interested…

Why do apps have preorder? If the app is ready, why not release it?

For example, Big Mail is on preorder and will release on 10 June. I assume, the dev will only have a fixed release date and have it on the App Store, because the app is ready. 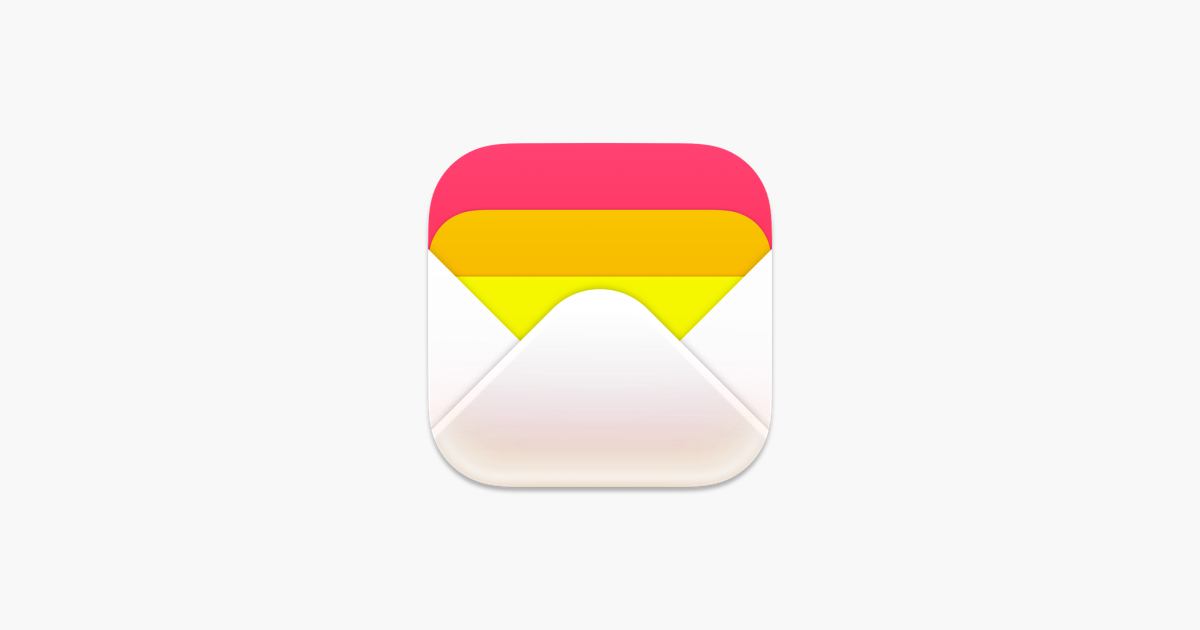 ‎Big Mail brings a fresh new look to your inbox, as well an entirely new way of working with it. From advance A.I. categorisation, to its careful crafted design, the result is less time organising your inbox, and more time enjoying it. And best of...

Perhaps, fellow mac power users can shed some light into why developers are participating in this preorder game

Artificial scarcity as marketing. You also get twice the press coverage and might convert some users that would have immediately closed the tab or AppStore once they saw the hefty monthly subscription price to at least a download in anticipation.

Pre-announcing an app before it has all the polish added surrounding it (interviews, ad spots, etc) can make good marketing sense I’d imagine.

If I read about an app that is coming soon and get excited about it, then please let me pre-order/sign up so that I get it straight away.
Movies have been doing trailers over 6 months pre-release for years, as a not-very-similar comparison.

Movies have been doing trailers over 6 months pre-release for years, as a not-very-similar comparison.

I believe it’s exactly the same thing. It’s really hard to get noticed and not forgotten about in today’s world. We also do signed preorders for books pretty much for the same reason: additional communication + cool unique piece for your true supporters.

Movies and books can share teasers even if the final product is not done. Which is great for marketing and raising expectations.

But what about an iOS app in the App Store, such as the one pointed by the OP. Wouldn’t it need to be fully baked for it to pass into the approval process and being shown on App Store?

Yes the app would have to be ready for release, but the creator could be planning an incremental update before release date, or be working on IAPs.
More likely though is just wanting that control over timing, as mentioned.

Movies, books and apps made by companies don’t get released the day they finish. It is timed, controlled. Maybe the dev/publisher holds it till the weekend because they think that’ll help with getting attention. Maybe it gets held 8 months due to a pandemic.

Without the pre order it’s invisible to us though.

Movies and books can share teasers even if the final product is not done.

Theoretically, yes… but that’s not how it actually works. Movies are finished long before you see a trailer, and books can over a year to be released after the last word is written, copy-edited, and sent to the printer.

@MereCivilian - as others have said, the most likely answer is clearly that this is better for marketing. But it also gives developers a chance to prepare for the onslaught of support requests that will come with the official release, make sure that the website is ready to go “live”, etc. Given the fragility of the app review situation which can break for any reason at any moment for developers, I can’t say that I blame them at all for wanting to make sure that everything is set on that end before they put the finishing touches on everything else that they’ll need.

Regardless of how we might feel about this practice, developing an app/service/company in today’s market is not only highly competitive but also completely fraught with dependencies that you have no control over.

Of course, even this does not guarantee that the launch will go smoothly. Whenever I think about all of the months of preparation that go into releasing something like a movie, book, or album, I am reminded of waiting for a new CD to come out (this was ~20 years ago, so no streaming), only to have the day of expected release be completely overshadowed by world events.

The CD I have in mind was scheduled to be released on September 11, 2001 (which I’ve only just now released will be 20 years ago this fall).

I pre-order books because I’m anxious to read the latest by my favorite authors, i.e., proven track-record of quality (subjective) stories.

I can’t believe anyone would pre-order software without seeing post-release reviews by trusted tech writers.

I can’t believe anyone would pre-order software without seeing post-release reviews by trusted tech writers.

That’s been my “take” on things too. Unless there’s some sort of massive discount for getting in early, I’m happy to wait and see how it actually goes once it is released before I jumped in.

Learned that one the hard way.

I wish something could be done about the reviews from people who are mentally 12 (no offense to 12-year olds) who think developers are out to screw everyone over and take their $4.99 and move to Fiji and live the good life.

Fiji and live the good life

I miss Fiji. Excellent place to live a good life.

I like app store pre-orders a lot. I have yet to see them abused by a developer to create unwarranted hype. It’s faster to pre-order instead of create a defer task and then order later when it comes up. I also know they help developers out in a few different ways, like getting the app store page indexed in search before launch, ensuring the 1.0 app review process succeeds, having more time to test servers, and getting more feedback on the content for the app’s profile. What helps developers help me, because I don’t want good software to fail to find its customers.

Yes the app would have to be ready for release, but the creator could be planning an incremental update before release date, or be working on IAPs.

Well…an app would have to be ready for release. Depending on how far in advance the devs are doing the pre-order, that app could be missing major functionality that the dev is pretty sure will be along before release date.

If I read about an app that is coming soon and get excited about it, then please let me pre-order/sign up so that I get it straight away.

developers are out to screw everyone over and take their $4.99 and move to Fiji and live the good life.

Many thanks for providing logical reasons why a developer would go down the preorder path.

I suppose, as a tech enthusiast, I want everything cool today…

Pre-order might allow the author to claim advance sales numbers. As nobody really talks about app sales numbers maybe this isn’t a thing.

I, for one, don’t mind encouraging a developer by pre-ordering if I know I’m going to want the app, particularly if there is an “early bird” discount.

If this is through an App Store it could also help surface you better in top sales lists. My understanding pre-ordering music and books is those are all seen as day one sales helping them have better showings on sales list though it may have taken months for them to accumulate it all.

In this instance I can see it helping by making an app appear higher on this list because it sold 5000 copies day one vs doing that over the span of a month.