What’s the best personal finance software for Mac that syncs well with an iOS device?

The best is still probably Banktivity for all around finance. Stocks, loans, lots of reports, etc. The closest to Quicken when it was still a good program.

I used to use Quicken on the PC, many years ago - it was one of two apps I kept a Windows VM around for. But I stopped using it about a decade ago. I’ve recently returned to using an application to keep track of things instead of Excel and settled on Banktivity as well.

There are a few things I find bothersome with it (mostly around scheduled transactions and financial institution connectivity), so I gave Quicken (macOS) a try and it was so much worse that I took advantage of the 30-day money back guarantee. It’s like they tried to shoehorn the old Quicken for Windows UI into a macOS UI. Overall very clunky and hard to work with. And it supports fewer of my financial institutions than Banktivity does (this was a huge surprise).

The latest version of Banktivity is great on all platforms; they have only recently added the ability to edit transactions on iOS but with that in place I can strongly recommend it.

Definitely depends on your priorities.

The budget is the highest one for me. YNAB. is the best if you ask me. I did look at Banktivity and MoneyWiz and some others but their budgeting felt like too much maintenance and I’m the type that reconciles my accounts several times a week and logs every purchase.

I got in with their grandfather price when they started the subscription model so I’m not complaining. 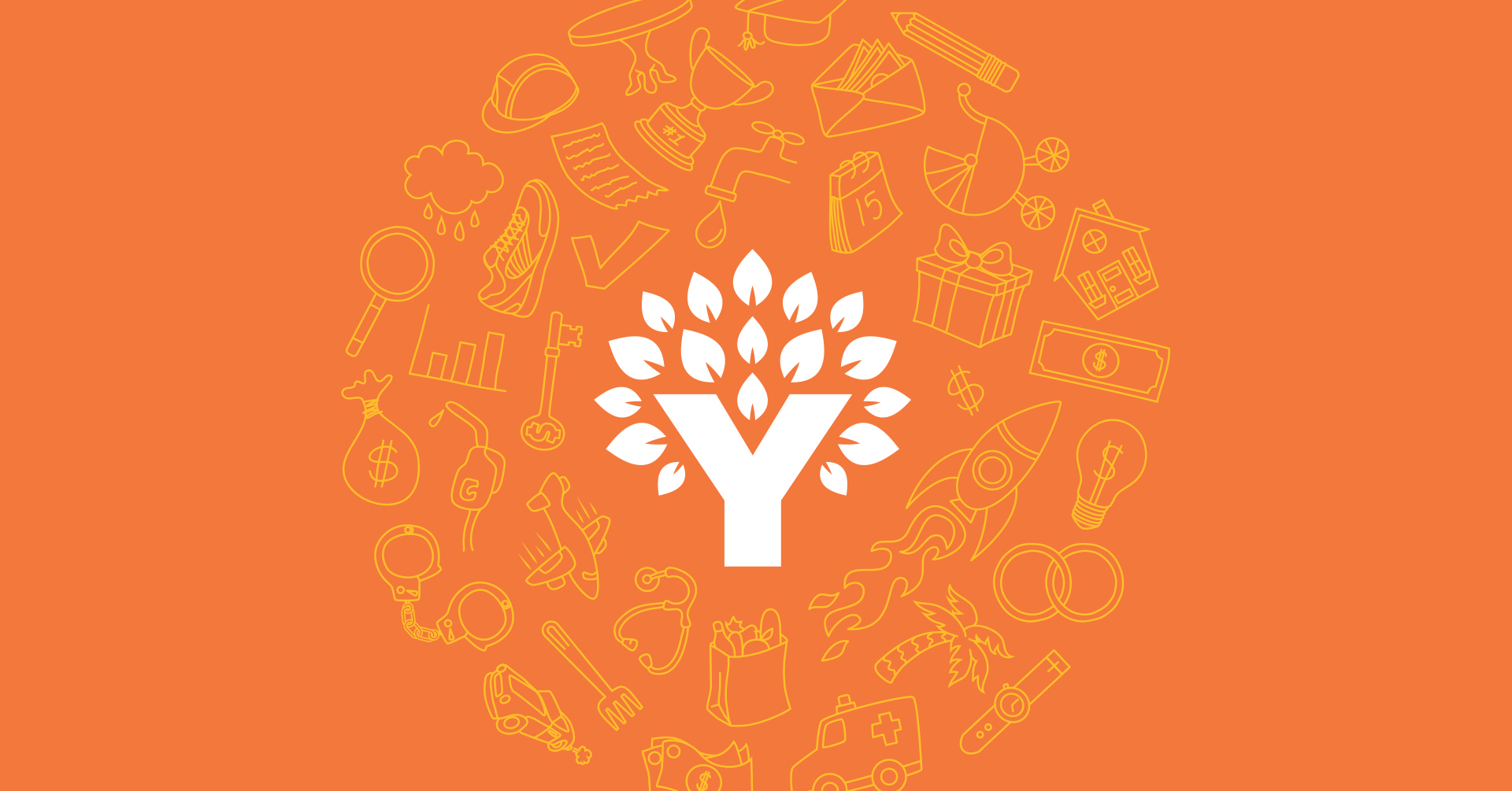 How I Set Up My Small Business Budget in YNAB

A simple system to keep track of business income and expenses—you'll love its ease, your accountant will love its accuracy and your clients? Well ...

I’ve been pleased with MoneyWiz.

Do any of the other apps allow for transaction import and export via CSV?

I left Banktivity after years of use for YNAB. Before YNAB I didn’t have a budget, and didn’t think I needed one. (I didn’t have any credit card debt.) However, after doing some research the YNAB approach was interesting and since adopting it I have never looked back. To me, it’s life changing. Even with a regular savings account/emergency savings there is really something satisfying to spend money on unexpected expenses and not stress out at all over it because you planned ahead, whether it’s auto maintenance or something more regular like new tires.

Started with YNAB on Ver 3 and haven’t left. It’s a remarkably simple system that actually works very well for the basics of keeping your finances in line. The pricing is extortionate though. If there was something that could do what it does for less, I’d go there. Honestly, I think that they ought to have two tiers. YNAB’s help and training material (often in live classrooms) is excellent, but you only use it until you learn the software, but then you pay for it in perpetuity. I think they ought to have their full price including all the classrooms and a cheaper price for those of us who want to just get on with it.

Try telling that to Jessie though.

I totally agree with the value brought with YNAB. I’ve searched long forma replacement software, but it simply doesn’t exist yet. The price for YNAB 5 is expensive, as you mentioned.

Some time ago I was able to get YNAB 4 (originallly a 32 bit program) running on Mac OS Big Sur. For those who still own a copy of it, it works flawlessly (and without a subscription).

I’d still use it on a Windows VM if I could, but for me the biggest issue is the mobile sync. That relied on Dropbox, and stopped working long before the desktop software did. Not a major issue for me who lives at a PC/Mac, but for my wife who only uses an iPad and our shared budget, this meant that we had to upgrade.

I do wish it was cheaper as well for those outside of the US - certainly here in the UK, we don’t “benefit” from the auto download transactions from banks, so for us, that’s a cost for something we’re not getting the use of.

I’m still using the Dropbox syncing and it has been working flawlessly. I use it to sync my Mac, iPad and iPhone.