Where is Webb (JWST)?

This is OT – but no doubt someone on the team is using a Mac.

The James Webb Space Telescope launched successfully today – and the solar array deployed. So far so good. If successful, the results might prove spectacular.

To follow the journey to the L2 point – arriving in ~30 days.

'WhereIsWebb' shows the status of Webb on its journey to L2 orbit. The page constantly updates as Webb travels, deploys, and cools to operating temperature. The most recently completed deployment step for Webb is displayed along a timeline that also...

Ah, that’s fantastic. Thanks for sharing! So excited about the JWST. I can’t quite believe it’s actually launched an en route.

I watched the coverage this morning and am excited JWST finally launched. Thanks for sharing this resource, so cool!

I was so nervous at launch

My brother is working on this project. He’s worked on it for more than a decade. We are very proud of him!

I’m pretty sure my brother, who is an engineer, uses Windows at work.

However, he and his family have a MacBook Air and multiple iPads and iPhones, so we’re on-topic!

Some interesting comparisons between the JWST and the Hubble:

So cool! Thanks for sharing.

Having a brother working on JWST is like six degrees of separation from the Big Bang. Very cool.

It is such a cool undertaking. The planning and trajectory is needing very little correction. Which should extend the life of the mission.

As of 7 January the sunshield has been fully deployed, the secondary mirror deployed, and a number of other deployments completed. The next three days will be critical because the final mirror deployments will occur then. After that, a huge portion of the risk will be passed and the JWST can continue sailing toward L2. Onward to L2 and the beginning of time

The mirror segment deployment to move the mirror segments into their operational positions from their storage positions has completed successfully. The next major step is to traverse the remaining 58,000 kilometers to the L2 point – about four percent remaining of the 1.5 million kilometer journey. That will be followed by several months of the wavefront process which makes adjustments in the micron and nanometer ranges to reach final alignment and the initial imaging missions.

I’ve been loving this website thru the whole trip. Thanks for sharing it early! 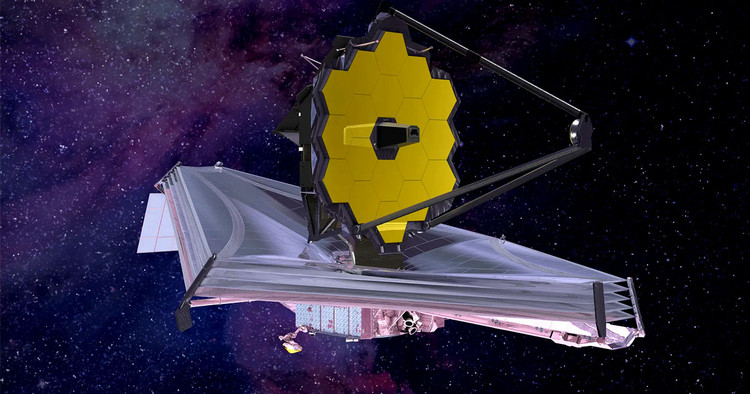 Parking Spot Breathe easy, fellow space nerds. The much-anticipated James Webb Space Telescope (JWST) is unfurled and parked in its final orbit roughly one million miles away from Earth. While we’ll likely never see it up close and personal ever...

For anyone who wants to nerd out on just how L2 is determined, Dr. Drang has it all:

Lagrange and the JWST - All this

A quick calculation of the distance to L2. 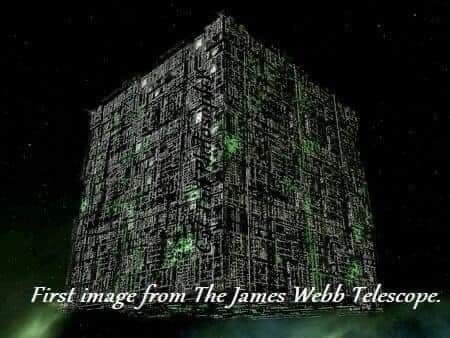 Yeah, and Rocinante stopped by to see how the configuration setup was going. 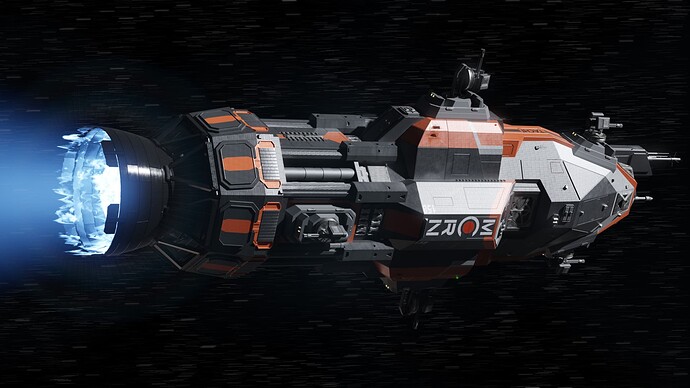 Is that the Si chip for the upcoming Mac Pro?