I lost my Apple Pencil cap. I looked for a replacement on Apple’s website but it does not appear that Apple sells a replacement. Do you know where I can buy a genuine Apple replacement? If not, do you recommend a particular one from Amazon?

I believe if you go to the Apple store in person or talk to Apple Support they may be able to sell you one.

I got a replacement from an Apple Store in the UK. £9! But the Pencil did look much better with the new cap.

Great idea; I have an Apple store near me.

If that doesn’t work out, you could make a fashion statement or start a trend by using a thread protector cap, available at home improvement stores. (Haven’t actually tried it) 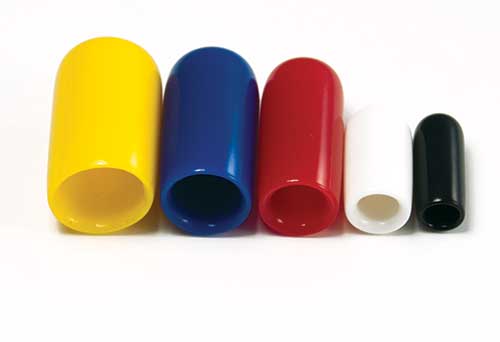 Apple are sometimes able to sell “replacement parts”, such as a lost Airpod. This is not done trough their online store, rather trough their customer service.

I lost mine in a minute, but of course the cheap rubber replacement I got from Amazon has stuck with me for almost two years.

After realizing that it was going to be nearly impossible to replace the Apple Pencil with one from Apple, I purchased these two items from Amazon. 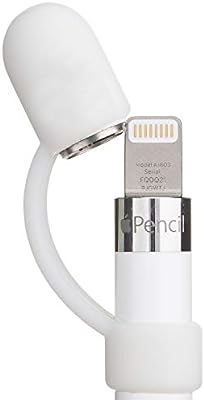