Who's In reference in Settings - baffling

I happened to be in my Location Services in Settings on my iPad. I came across a listing that I’m baffled about.

There’s an app called “Who’s In.” It’s set to never use my location but I have no idea what it is. I’ve searched the apps on my iPad and no such app exists.

After I did a search in the App Store, it seems like it’s an app from Microsoft but again, it’s not on my iPad.

The App Store name is “Who’s In - Plan Your Events” In the App Store, it shows the Get button so it knows it’s not on my iPad.

I’ve attached a pic of what I’m seeing in my Settings.

Anyone have a clue what’s going on here? For what it’s worth, I don’t see it on my iPhone.

There’s another app called Who’s in, not from Microsoft. Can’t really help beyond that. 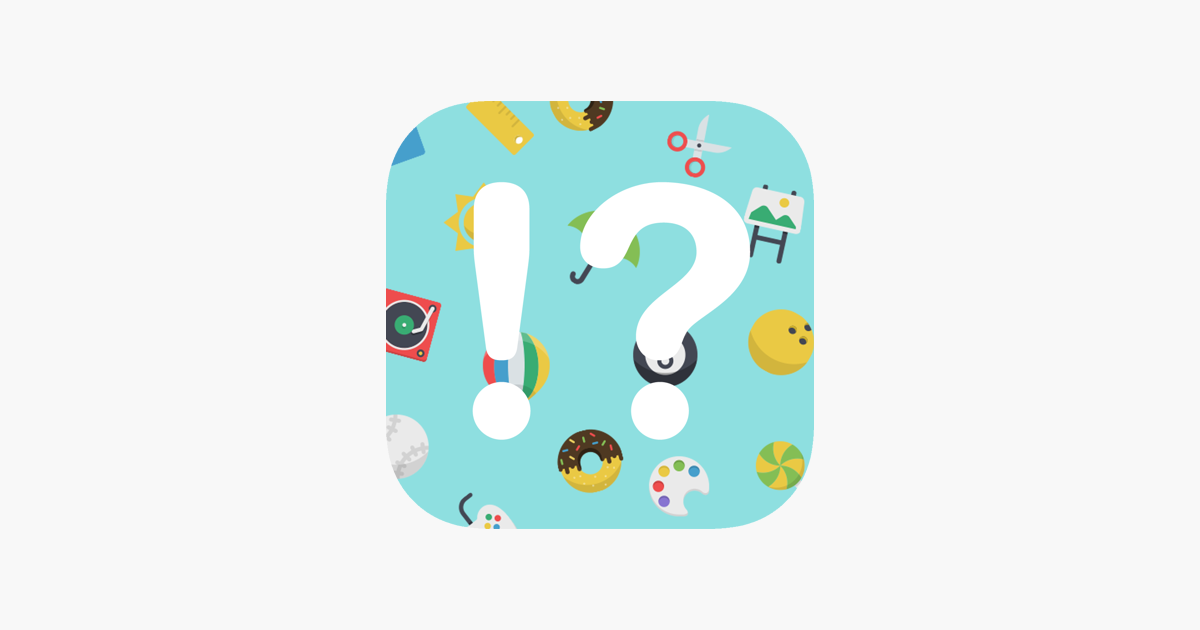 ‎A more fun, useful and surprising way to let your friends know what you are in the mood to do and maybe, just maybe they’re in the same mood as you! The users have spoken and we have listened. Who’s in!? lets you show your friends what you're...

This looks like the app icon that your phone is displaying.

Who’s In iMessage App – Plan A Fun Event With Friends

Ever wasted so much time coordinating an event that you told yourself you were never going to do it again? We feel you. Our customers tell us all the time that the hard part about search is not finding that great restaurant, it’s getting a group of...

It is an iMessage extension instead of a standalone app.

Thanks. That’s the app I found too. But I still have no idea how it’s showing on my iPad since I’ve never downloaded that specific app.

It looks like it’s an iMessage app. Have you checked those as well?

It is there as a Message app. I can turn it off (which I did) but I don’t want it all all on my iPad. I have no idea how it got there and there’s no way to delete it.

How to Install, Manage, and Use iMessage Apps

Not only was iMessage the most heavily updated app in the iOS 10 release, but it got more than just a facelift. Now, tucked away in iMessage, is a whole app ecosystem just waiting for you to tap into it.

Thanks, @JohnAtl. Those directions are old but I was able to use it as a guide to get it deleted. Just disturbing how that app was on my iPad.