Ars Technica has an interesting article on Microsoft’s ARM powered Windows Dev Kit (basically the windows equivalent of the Apple Silicon Developer Transition Kit). It gives a look at where Windows on ARM is at the moment. It also provides some perspective on both how Apple handled the Apple Silicon transition and just how significantly the M1 outperforms other ARM processors.

There's a reason it isn't a Surface PC, but it's good for its intended purpose.

It looks super promising. I’d buy one to replace my 2012 NUC for homelab stuff, but it looks like software support for Linux on ARM is still lacking.

Do you mean Linux on ARM in general or on this device specifically? If in general, how so?

I’m glad Microsoft finally has a device that looks promising on ARM.

just how significantly the M1 outperforms other ARM processors

I’m still skeptical. Some Studio Geekbench scores are below, along with other Apple devices, including phones and tablets, which are also ARM devices. (Also noting that most people live on single-core performance.)
There are some interesting comparisons that can be made, like the iPad Pro M1 outperforms the MacBook Pro, and in single-core, also the Studio Max and Ultra.

If we broaden the comparison to Intel, the i9 blows everything away, as does AMD’s Ryzen. Even the i7 holds its own.

ARM is definitely better in power consumption, and Apple’s Mx / Ax aren’t unique in that regard, e.g. the Ampere Altra: 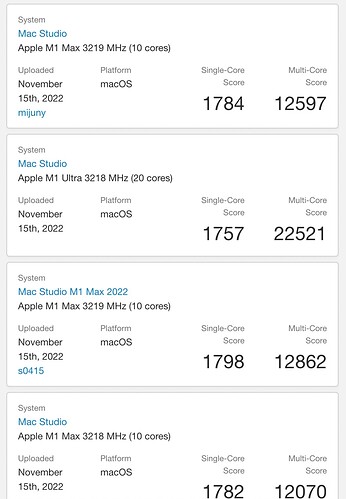 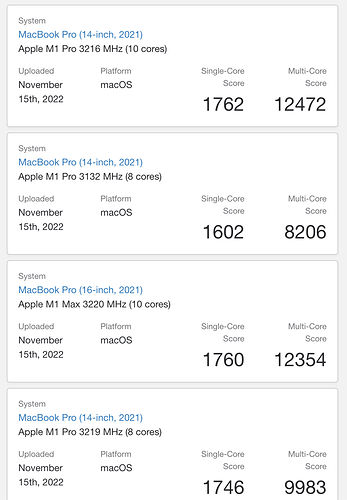 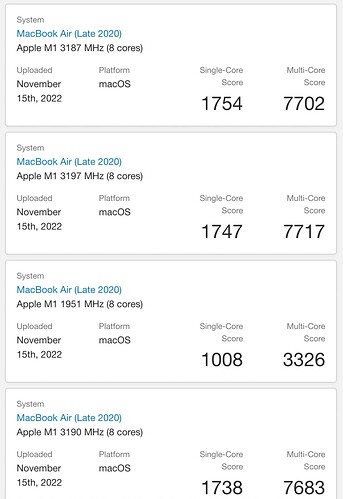 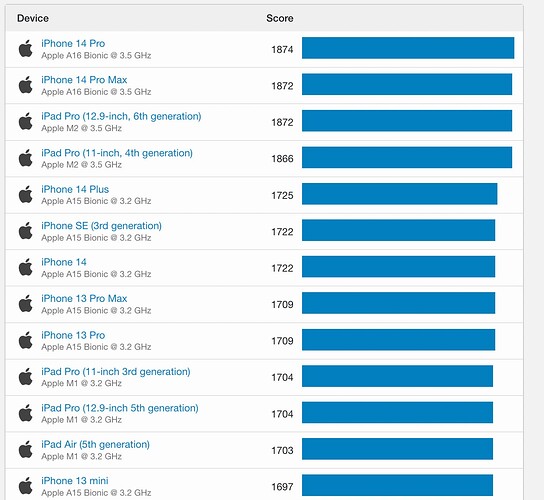 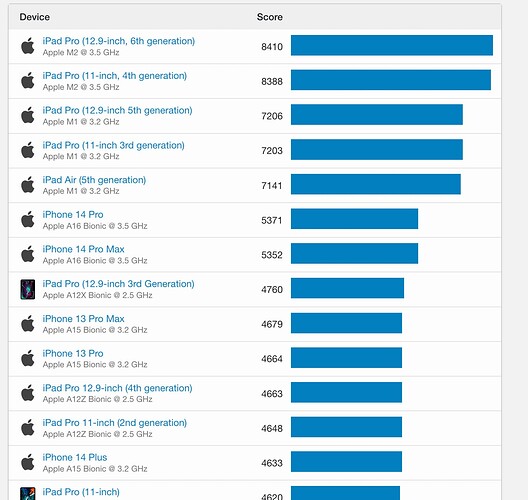 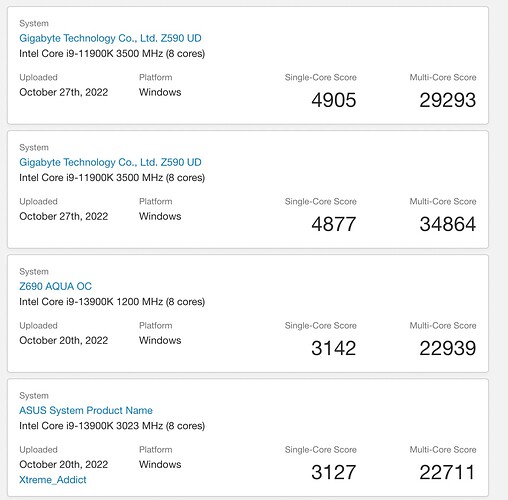 Apple has been running away from the competition on ARM since the first iPhone in 2007. Now, with their own ARM chips

iPhones have been using ARM since the beginning.

The iPhone featured a Samsung 32-bit ARM microprocessor, underclocked from its stock 620 MHz to a slower 412 MHz to increase battery life. The iPhone also included several sets of sensors, including an accelerometer, a proximity sensor, and an ambient light sensor. Similar to the iPod Touch, the iPhone also featured a 3.5 millimetre auxiliary headphone jack. The phone also had a 3.7 V 1400 mAh Lithium-ion battery built in it.

By software support, I mean packages.

iPhones have been using ARM since the beginning.

I think that’s what I said … first iPhone in 2007? Apple has since moved from designing on top of other makers’ ARM processors to making their own Apple Silicon ARM (basic design still licensed from ARM, of course).

the i9 blows everything away, as does AMD’s Ryzen. Even the i7 holds its own.

Not in terms of affordability, battery life, overall energy use, or even availability in commonly used models (i9 = top of the line, Apple Silicon = MacBook Air).

Some Studio Geekbench scores are below, along with other Apple devices, including phones and tablets, which are also ARM devices.

I was referring to the article’s comparison of the two year old M1 vs “Qualcomm’s fastest Arm chip to date” in the Windows Dev Kit. 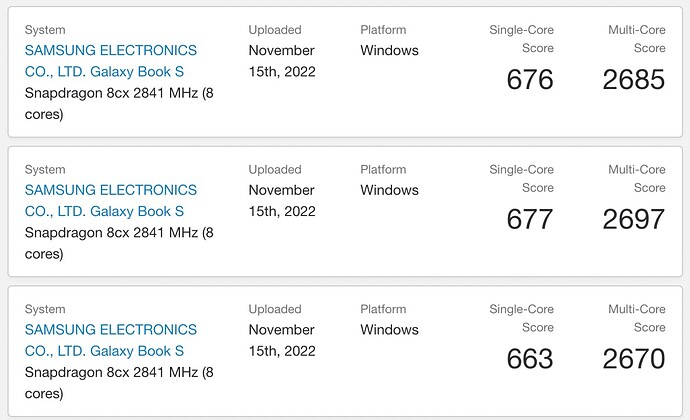 Are Those i9 scores GeekBench 5? They’re than twice as high as I can find for single core GeekBench 5 for the latest i9 K series.