<rant>
Workona just dropped the hammer on “free” users today, apparently. I had something like 10 workspaces. “Free” now limits you to 5. And within workspaces, you now can’t have more than 3 resource sections. Apparently Workona picked the 5 they thought I should be limited to, picking the least useful ones in the process.

This meant that moving tabs back and forth between workspaces was a royal pain, and made much slower by pop-ups telling me (quite literally) every time I tried to move some tabs or do just about anything that I was beyond the “free” tier, and that I should pay up or delete some workspaces.

Which is, of course, exactly what I was trying to do. I figured I’d just make some more “resource sections” to save my tabs until I could get things under control and evaluate purchasing. My usage pattern has fallen under “free” for a considerable amount of time, so it’s not like it was a time-limited trial or anything.

It was incredibly frustrating though to out of nowhere, while I was working on something have it lock down half of my spaces and demand that I either pay up now or put up with incessant pop-ups until I got things sorted out.

If they’d sent a friendly email, or popped up a message saying “hey, just so you know - in 24 hours your Workona workspace will be limited. Please consider upgrading, or planning accordingly” I’d probably have just upgraded.

But honestly, a sudden lockdown without warning makes me not want to give the company any of my money. It just feels like a jerky thing to do in general if it hasn’t been announced ahead of time.
</rant>

Indeed; seems thoughtless. Wouldn’t it have been better if they announced their launch and automatically started a free trial of Pro for you?

Have you tried the new iPad app at all, by the way?

Have you tired the new iPad app at all, by the way?

Nope, not yet. Given my workflow I’m not sure just how useful it would be - but if I do decide to give them some money I’ll definitely give it a shot.

Update: Workona has issued an apology for how they handled the rollout: 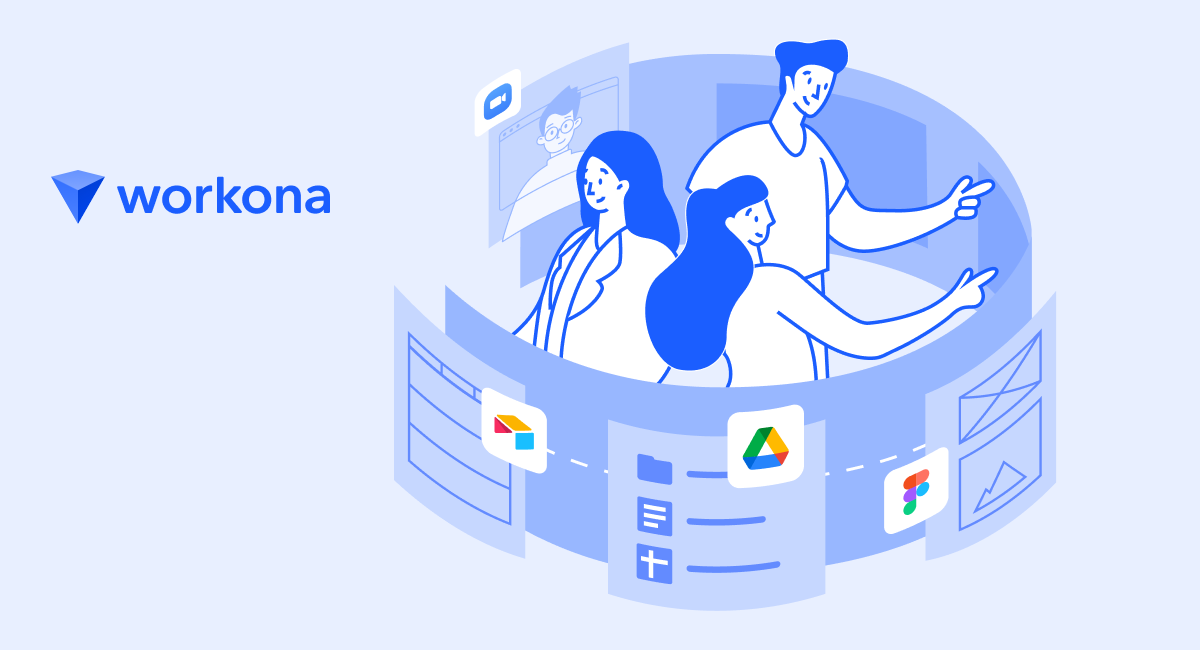 A statement from Workona's CEO