This is fairly brutal, but not unfair, IMO: 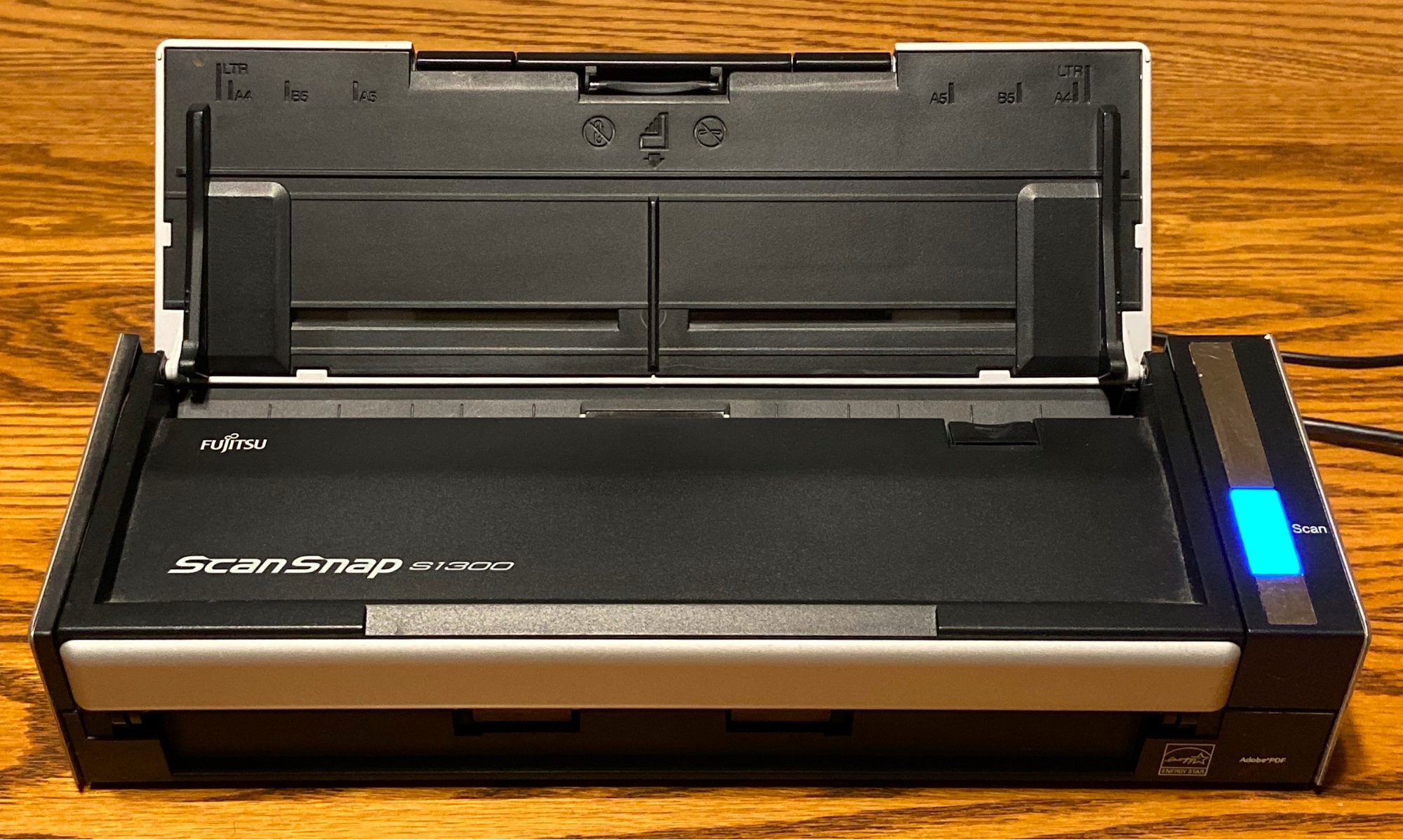 VueScan: Not the ScanSnap Replacement You’re Looking For - TidBITS

If you have a ScanSnap S1300, S1500, or S1500M scanner, you should be legitimately worried that its 32-bit software will no longer run in macOS 10.15 Catalina. Dave Kitabjian discusses your options, with an in-depth look at third-party scanner...

TidBITS has a forum discussion about the post going on at
https://talk.tidbits.com/t/vuescan-not-the-scansnap-replacement-you-re-looking-for/10418

I took one look at the VueScan UI and realized it was never something I was going to use.

Later I reconsidered, and I tried to “power through” to try it anyway, and I still couldn’t do it.

I think when my last 32-bit Mac dies, I’ll just get a scanner with better Mac support.

In VueScan’s defense the workflow, at least, is better than what I see in the software (SilverFast) that came with our slide scanner. That is admittedly both a different problem domain and a low bar.

Vuescan is, I believe, primarily a photo scanning application. Considering the range of scanners it supports, I think it does a credible job. I’ve scanned 1000’s of slides and negatives with Vuescan and, while it has its quirks, I thought it did a fine job.

I have a 20 (yes, 20) year old Agfa scanner that still helps on occasion for some documents even though I very rarely use it now. But it does come in handy at times. Yes, VueScan is clunky as hell to use and ugly as sin, but kudos to it to be able to help me use a 20-year old device when I need it. Wouldn’t use it on everyday workflows though.