That would be really, really bad, imho 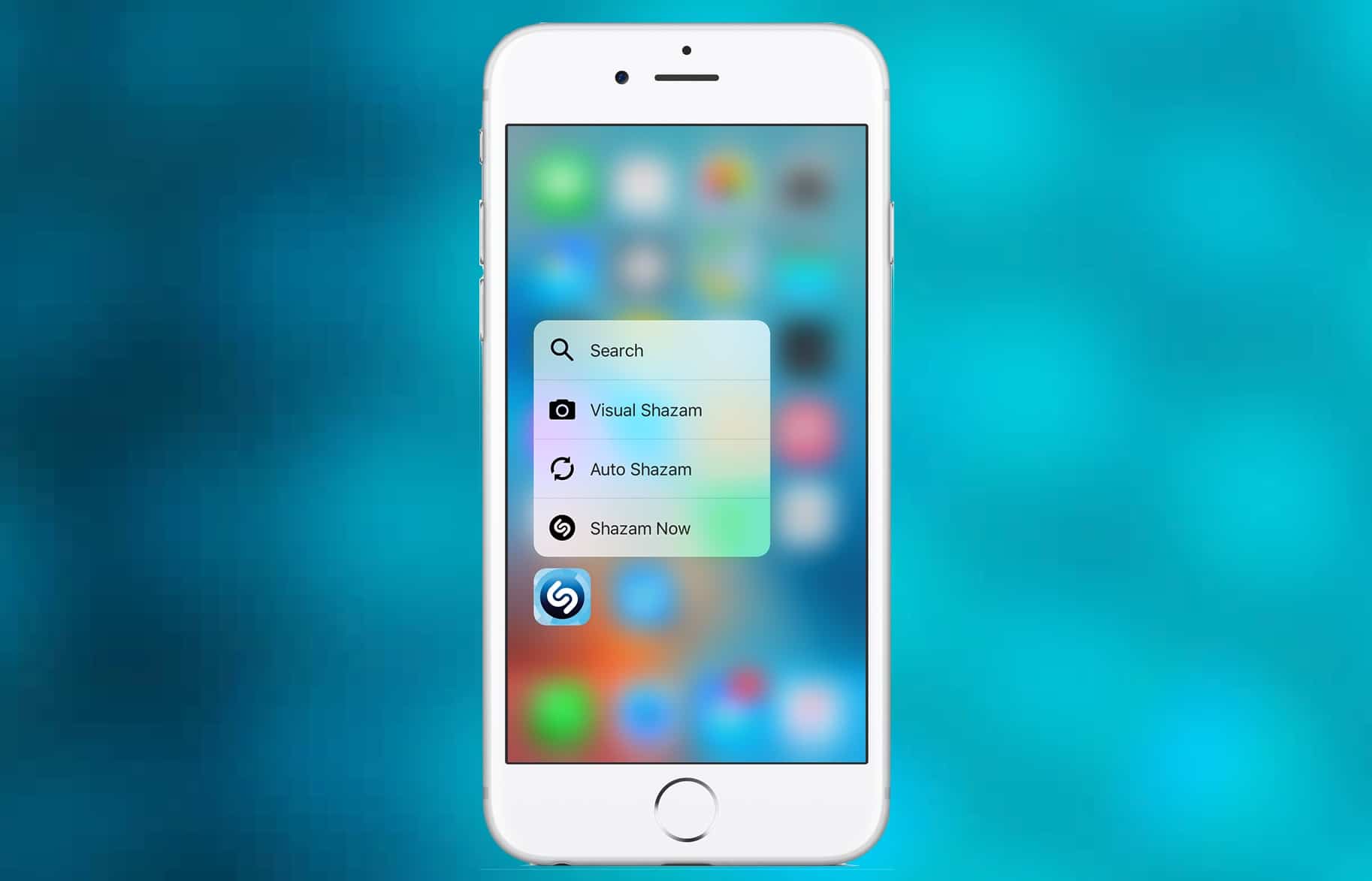 iPhone’s ability to tell how hard someone is pressing on the display won‘t be a part of the 2019 models, according to multiple sources.

It’s probably something to do with hardware requirements and user statistics:

ergo: remove and replace with “long press options” and sell same amount of phones for probably a higher margin, or with other features installed that could not be without raising the price.

I would not like to see 3D Touch going away, but I do not see it being around in the long run, either. 3D Touch is great, but as long as it is a hidden feature almost like an Easter Egg in a movie, it does not make sense for the normal user. And to be honest: If you as a developer implement something important for the user to interact with in your app, 3D Touch is no option, because there is no way for your user to discover the option in the interface. It is a guessing game.

Apple has done nothing to really embrace 3D Touch in iOS. Now, with long press, there is a second option that does the same, except it does not…

It is a total usability mess. We as “power users” embrace features like that. Other users will never ever even discover that something like this is around.

John Gruber, who recently become famous being one of those persons, who got invited a second time to MPU

, has two articles about the consistency (or lack thereof) of iOS online:

Something like this is desperately needed as a standard interface element on iPad, and I think could work on iPhone too.

Imagine going back in time to tell a MacPaint user in 1985 that they’d have to learn how to use Undo in an Apple-award-winning paint app in 2018. That’s where we are.

On the surface, both articles are about different topics, but they really aren’t.

These days, I think that Apple really struggles in getting their message out there: Where is iOS going? How should a user interact with apps? Why is Apple not providing visual hints about hidden options like 3D Touch or long press in their UI? And if something is being put out there, why not on all new devices?

The same is true for MacOS. I like the Touch Bar. But I keep forgetting about it. Because it really is not embraced by all developers. And I totally get that. As a developer, why would you put important options exclusively on the Touch Bar, if only a small number of Mac users can use this option?

And one more thing: 3D Touch, “long press” and Touch Bar are like Siri: you give it a try in the early days. You do not receive the desired result and then, you stop trying and you keep forgetting about it.

Like many of the other posts here I love 3D Touch and use it all the time. I’d be sad to see it go although I hope they would find someway to get the same functionality. They do have haptic touch on the XR but I haven’t had a chance to try that out

iPads don’t have it, and for technological and expense reasons may never. Combine that with the fact that 3D Touch was only introduced with the 6S four years ago yet through discoverability failures never really took off with most people, and it’s not unreasonable that it’s on the way out, and that the XR (and iPads, and possibly all future phones) will be more robust full alternatives without that tech.

Among other problems, 3D Touch never had good discoverability, despite some good and non-obscure ways to fix that.

Apple has already said they’re still working on expanding and ‘getting right’ XR-style Haptic Touch as an alternative. So I would not be surprised to see its addition in 2019 iPads.

I use 3D Touch constantly, but I don’t like how it’s in conflict in so many places with long press, since it’s difficult for me to long press without too much pressure. I hope that if 3D Touch goes away, only the additional touch action disappears and the forceful touch just becomes a quicker way to long press on premium phones.

I HATE LONGPRESS. (This post is less than 20 characters, sorry.)

“I HATE HATE HATE LONGPRESS” would have gotten you there.

I have the iPhone 8 Plus, and my wife has the iPhone XR. Whenever I use her phone, I really miss the ability to select text by adjusting pressure on the keyboard once you’ve invoked cursor mode. It’s the one 3D touch feature that I use regularly, and I know that I would be sad if it went away.

I get annoyed every time I have to long press on something. 3D Touch is 1000% a more intuitive and pleasing Input method for me.

IMO it’s the most important innovation in touchscreen interaction since the original iPhone. It’ll be such a shame if it dies.

I know a lot of people who don’t use 3D Touch too much and could totally get by with the haptic touch. I use the peek and pop feature a lot in Tweetbot and would be really sad to see that go. It’s weird not having it on my iPad.

In a couple of days it will be the 9th anniversary of the release of the iPad. Apple continues the tradition (based on technological limitations, mostly) of not implementing 3D Touch into those devices. And with the (expected) popularity of the iPhone XR along with Apple’s continued failure to offer feature discoverability (which this article shows could be trivially implemented) it seems to me that Apple is letting the feature persist, but languish, and it could plausibly be discontinued.