William Gallagher has written using a Mac for decades. This week, he joins Stephen and David to discuss his work and how he gets words on the page.

I’m looking forward to this episode!

William shares some great stuff on his youtube channel - http://williamgallagher.com/58keys/

As a writer, I love the way he thinks.

I don’t (yet) write books, but I do write a lot of content (for church) and his videos are invaluable (and entertaining), explaining the practical use of applications and related processes. Also looking forward to hearing this.

Nice episode—I need to investigate TextSoap apparently! I also empathized with his critique of Grammarly and how various Word processors respond to language.

I teach academic writing, so the role of these tools in learning writing and the extent to which one accepts their suggestions is an ongoing discussion. William’s take on Grammarly is harsher than mine, but my concern about tools like Grammarly is that they are typically offering somewhat simplistic suggestions about language use that developing writers may treat as some kind of iron law of language use.

Here’s an excerpt from essay on this topic I might quote from:

Computers can parse (grammatical) sentences fairly well, labelling things like nouns and verb phrases. But they struggle with sentences that are difficult to analyse, precisely because they are ungrammatical—in other words, written by the kind of person who needs Grammarly.

To correct such prose requires knowing what the writer intended. But computers don’t work in meaning or intention; they work in formulae. Humans, by contrast, can usually understand even rather mangled syntax, because of the ability to guess the contents of other minds. Grammar-checking computers illustrate not how bad humans are with language, but just how good.

“Artificial intelligence has a problem with grammar” (The Economist, 2021) 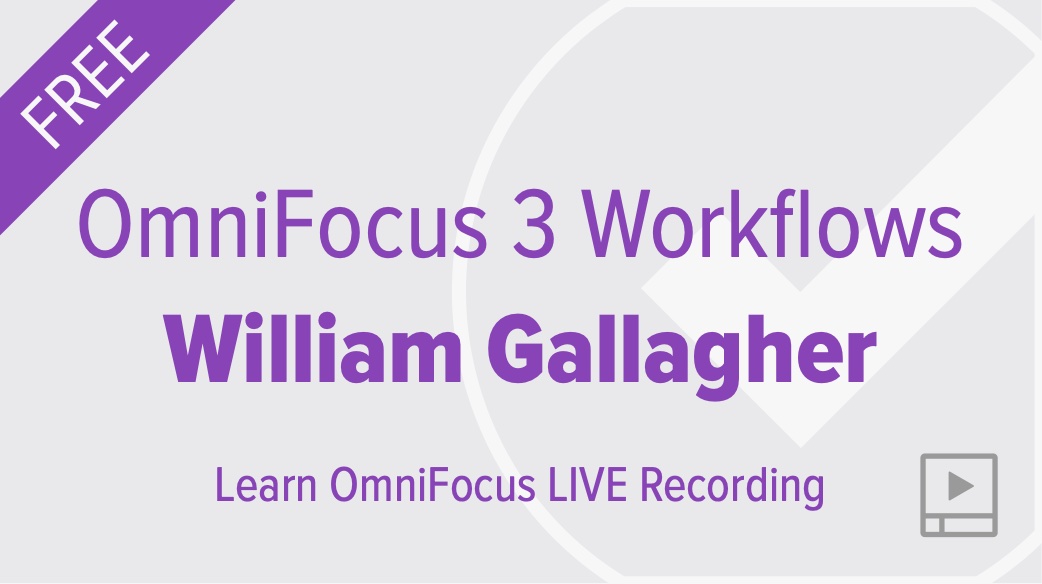 Accomplished writer, William Gallagher joined us from England to share how he uses OmniFocus and complementary apps to manage everything from last-minute requests to long-term writing projects and workshops.

I’m interested in more about how William uses TextSoap. And, for that matter, how @MacSparky uses it. Maybe a brief MacSparky Labs video?

The several minute chapter on daily writing was a lovely meditation. Always a good guest!

I’m interested in more about how William uses TextSoap 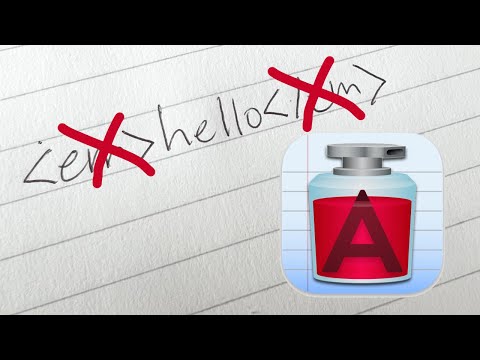 Thanks for the link. I find William mesmerizing. Love his YouTube channel. Didn’t realize he had some books available on Amazon. I’ll be checking those out.

I like William’s presentation style. The guy has such a great dry sense of humor, too.

Great episode - did I hear William was having spam call problems - I use Hiya and have very very few and have the pleasure of recording the two a year I do have. This is on my mobile and have not found a VoIP solution - I am in the UK.

Saw the episode title — but never made the connection with the 56Keys videos.

After a few moments, was like “I know that voice!….” Really enjoyed this one — and the free-form style of William’s answers!

I love William Gallagher’s Youtube channel. Really great demeanor with a dry sense of humor. Best comparison, and I mean no insult, is Mr. Rogers. As a kid, I’d watch that show with my mouth open and totally hypnotized.

Most of what i do is write and his insights are really great.

When I met @MacSparky at the in-person meetup last month, I told him that I thought of him as the Bob Ross of the Apple community. Robert Norman Ross (October 29, 1942 – July 4, 1995) was an American painter, art instructor, and television host. He was the creator and host of The Joy of Painting, an instructional television program that aired from 1983 to 1994 on PBS in the United States, CBC in Canada, and similar channels in Latin America, Europe and elsewhere. Ross would subsequently become widely known through his posthumous internet presence. Ross was born in Daytona Beach, Florida, to Jack and Ollie Ross, a carpent...

I was afraid that came off sounding like me being a wise-ass, because Ross was a punch-line for many years. But Ross’s reputation has improved recently—deservedly so—and I meant my comparison as sincere praise for David, who is an excellent teacher and also a calming presence–the latter being more and more valuable in these scary times we live in.

Mitch … I did NOT take offense at that. I was flattered. We all need a few happy accidents once in awhile.

@MacSparky moved to LA to work on a mini series that was canned after 3 episodes! No-one is interested in what that was???

(Great episode btw, back on to watching 58 Keyes on YouTube!)

Wasn’t it William Gallagher the one with the series???