669: Drowning Out the Noise, with Charlie Chapman

Charlie Chapman is the developer behind Dark Noise and the host of the Launched podcast. This week, he talks with David and Stephen about his experience as an iOS developer and what it's like when Apple adds OS features that compete with your app.

Nice interview. I appreciate the age range of developers you’ve had on.

I’ve also found the iOS dev community to be unusually supportive and willing to improve products/apps for the sake of making all software better.

Loved the episode and also love the “Launched” podcast! I think it would make a great addition to the relay network (nudge nudge), though I don’t actually know if Charlie actually wants to take it that route or not.

I enjoyed this conversation, especially the bit around subscriptions. I think he was right on with the idea of grief and loss, which is a weird thing to feel about a piece of software. As someone who has used textexpander, fantastical, and 1Password almost since the time they were each released, and is also just an individual user, seeing them move towards the enterprise field, while also charging consumers, is kind of frustrating.

Indie developers like Charlie, I can understand. Big companies like 1password and text expander, and may be Flexibits to some extent, they have taken money from elsewhere, though, amd that’s more frustrating since those apps were built on the backs of individual Mac users for years and years and years.

Anyway, I think I’ll go give this app a look now. I had missed it for a little bit, but I do like to support someone who is doing good work.

Awesome episode, does anyone know what the “Tasks” Kanban app Charlie mentioned as an alternative to Trello?

Tasks - there’s a separate thread about it.

I heard about this on the latest MPU podcast… Good task app… Have you heard of this? Mac and IOS Tasks: To Do Lists & Planner

Thanks so much for this

Here’s the link to the episode where Stephen guested on the launched podcast. Very interesting! 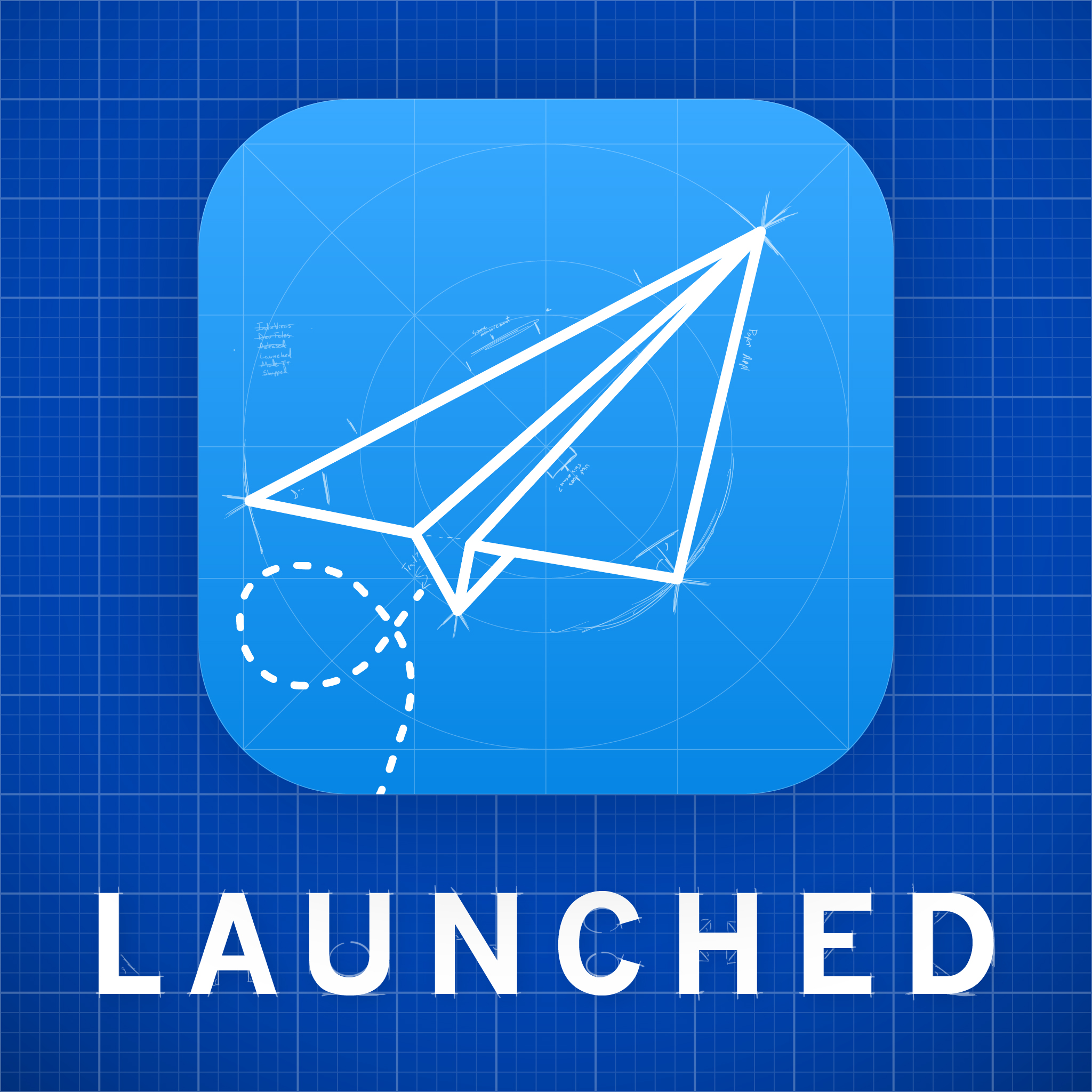 The stories behind your favorite apps.

I thought this was a really great episode.