A heart-felt plea to developers and designers

Dear People Who Make the Magic Happen,
It happened again — an app I use every day became useless to me after “improvements” to the UI. These always come with much fanfare about making the look more modern, up-to-date. But almost always it means that the type gets smaller and grayer amidst a vast sea of unused white space, so that someone like me with a vision impairment can no longer use it. I know that aesthetics matters, and I genuinely appreciate clean beautiful design. But how hard is it to build in the ability to change font sizes and contrast levels so that those of us who do need these things (including our parents, our grand-parents, and you after 40!) can continue to benefit?

Here’s my plea: build accessibility into your thinking and process at every stage of app development and design. Think of it as adding value, a chance for creativity, and making a bigger tent for more people. It doesn’t have to be ugly or rule-bound! Accessibility is what brought us Siri, captions, text-to-speech and speech to text, not to mention the telephone itself. Inspired by access, who knows what you’ll unleash. But start with basics: more contrast, variable fonts, and a better balance between empty space and readable letters.

I’ve seen so many examples of this sort of “improvement.” The one that I’m finding particularly annoying right now is Things 3. It’s garnered many awards and recommendations based on its clean design (including an Apple Design Award). However it’s awful from an accessibility standpoint - especially on macOS. Things 2 allowed font size adjustment. In Things 3 it’s “on our list of feature requests.” The font that they use is far and away the smallest on my screen once I’ve finished configured other software that actually does consider accessibility a desirable feature. Grr…

They do the same thing on iOS - completely ignoring Dynamic Type settings. Unlike, say, OmniFocus and 2Do.

Evernote is another popular macOS app that’s burned me with crippling improvements - although only on parts of their interface.

I can’t claim that Apple apps have been “improved” in this way. Many of them seem to have never given it any thought. The default calendar app on macOS is one particularly painful example. Luckily there are better alternatives for many Apple apps. But why oh why does Apple both keep doing this and, it seems, encourage it in platform developers? The people that I know at Apple aren’t getting any younger either. Sigh…

Kudos to DEVONtechnologies for thinking about this in their DEVONthink 3 beta (much better in this respect than DT 2).

I appreciated your restraint when it came to naming names. I wasn’t able to follow your high-minded path. Oops. It doesn’t help that I just spent part of the evening looking at replacements for a couple of key apps that went bad on me in this way.

I don’t understand Apple’s use of what appears to be 90% gray text on a white background on some of their product packaging.

This is my problem with dark mode. It must be either difficult for developers to understand how to incorporate or Apple screwed it up. So many apps are unusable in dark mode — to my eyes — due to unreadable color and tone combos that I just gave up on it.

Evernote has been a thorn in my side forever. At least Apple Notes addressed the font issue pretty soon after people howled. My latest setback was Scanbot. But they did reach out to me right away to follow up, and it felt genuine, so we’ll see where it goes.

I’m contemplating a text-expander snippet to send in response to these “improvements.” I’d appreciate any language and/or links from developers who have worked to make things accessible so I could share best practices.

Just a heads up, the icons on IPadOS are smaller, so there are more on screen. It would be nice if this was configurable, but I don’t see anything in accessibility.

(It would also be nice if we could arrange our icons the way we wanted.)

I am not visually impaired but now in my 60s and find these small, grey fonts particular difficult. Like many others on this thread I have given up with some apps and looked elswhere.

But start with basics: more contrast, variable fonts, and a better balance between empty space and readable letters.

I hate the vast empty white spaces with tiny unreadable fonts in lots of apps.

(It would also be nice if we could arrange our icons the way we wanted.)

Icon placement is my biggest hassle with iOS.

And on Dark mode I just don’t get it. So much harder to read!

Then we could use the themes that work for us. My choice would be solarized, probably light. 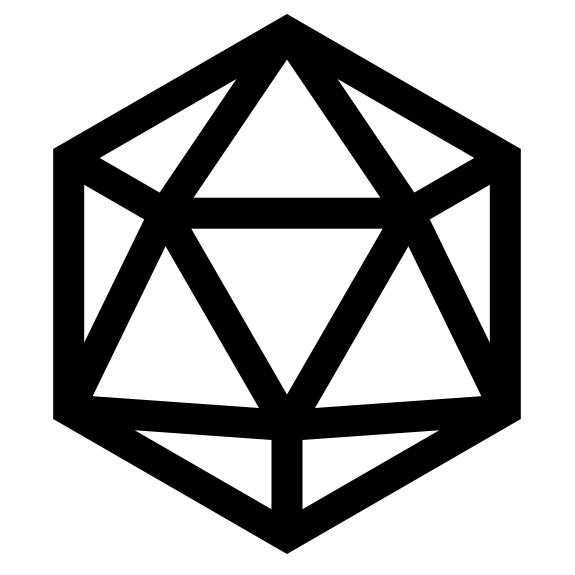 Precision colors for machines and people

We might even choose our own themes on this Discourse, but my appeals have gone unanswered.

OMG do I sincerely feel your pain! I have aging eyes and am also farsighted so trying to use some of the apps I love has become impossible.

I get it that devs don’t want to use Dynamic Text, it often breaks the UI if not done properly. And most app devs these days are probably between 20-30 and have perfect vision so the don’t worry about vision issues. Primarily, they simply want their UI to be theirs and not constricted by what works for their users…the folks who buy apps and subscriptions.

For those of you who wear eye glasses with progressive lenses, I recently got a pair of “computer progressives”. These lenses have a larger mid-range section for computer use, and the distance portion has been eliminated. The reading “add” is still there so I can read paper on my desk/lap.
The focal length on mine is a too close (for smaller monitors and shorter arms and torsos), so I’m having them remade, but expect them to be really nice after being tweaked.

Devs: Grey font on a white background. What’s not to like?

Me: I can’t see the characters. it’s a string of barely discernible grey blobs.How about black text on a white background?

Devs: That’s too risky. It’s never been done before.

I’m sure you’ll love them. I got tired of either lowering my glasses and looking over the top of them or getting close to the monitor and tilting my head back a bit to use the reading portion of my glasses. So since I didn’t need a new regular pair, in December I decided to use my vision benefit for the year and have a pair of computer progressives made.

I’ve no idea why I waited so long. It’s not that I was having major difficulty before, but I see the monitor SO much better now.

Thanks! Looking forward to that. I didn’t even know they were available until I went in, figuring I needed new glasses due to eye pain.