Are there any good Mac database browsers / SQL tools?

I do a fair bit of work on client sites, and I wind up using phpMyAdmin in the browser to workshop certain queries and play with things. I just found myself wondering today if there are good Mac desktop tools that allow for this same sort of thing (i.e. local access to remote server).

I figure there have to be, and that somebody in this community has probably used them.

I’ve used Base but not extensively. It’s billed as a “SQLite Editor,” dunno if it will work with other SQL DB’s. Apparently there isn’t a M1-native version yet.

I used to make great use of an industrial-strength app on Windows machines called SQLDeveloper. It appears to belong to Oracle now and offers free versions for Mac, Windows, and Linux. It worked with every flavor of SQL database that I threw at it.

At the risk of quoting myself from an earlier thread, see below. The short version is: Datasette for quickly exploring a database or CSV files, or as a tool to share data with others; Native SQLite Manager for actually managing databases locally.

For anything that really needs a database, I use SQLite with any of the following:

Not using SQLite, unfortunately. I need something to hit a MySQL (technically MariaDB) backend. DBeaver would probably work, but as you pointed out it’s pretty ugly - and it’s super-expensive.

In this article, you will see the best 10 MySQL GUI clients for Mac OS X. The MySQL clients allow enable you to manage your database.

SQLPro Studio is on setapp.

Plus a couple dozen on the App Store.

Another vote for TablePlus!

Would that do it?

When i worked with databases i used

It’s free and open source, so easy to try

I’ve tried a whole bunch of them but also settled on TablePlus (with Postgres, but I can’t imagine the differences are huge with Mysql).

When i worked with databases i used https://www.sequelpro.com/

Sequel Pro was great. The project died a few years ago and the community forked it and renamed it Sequel Ace: 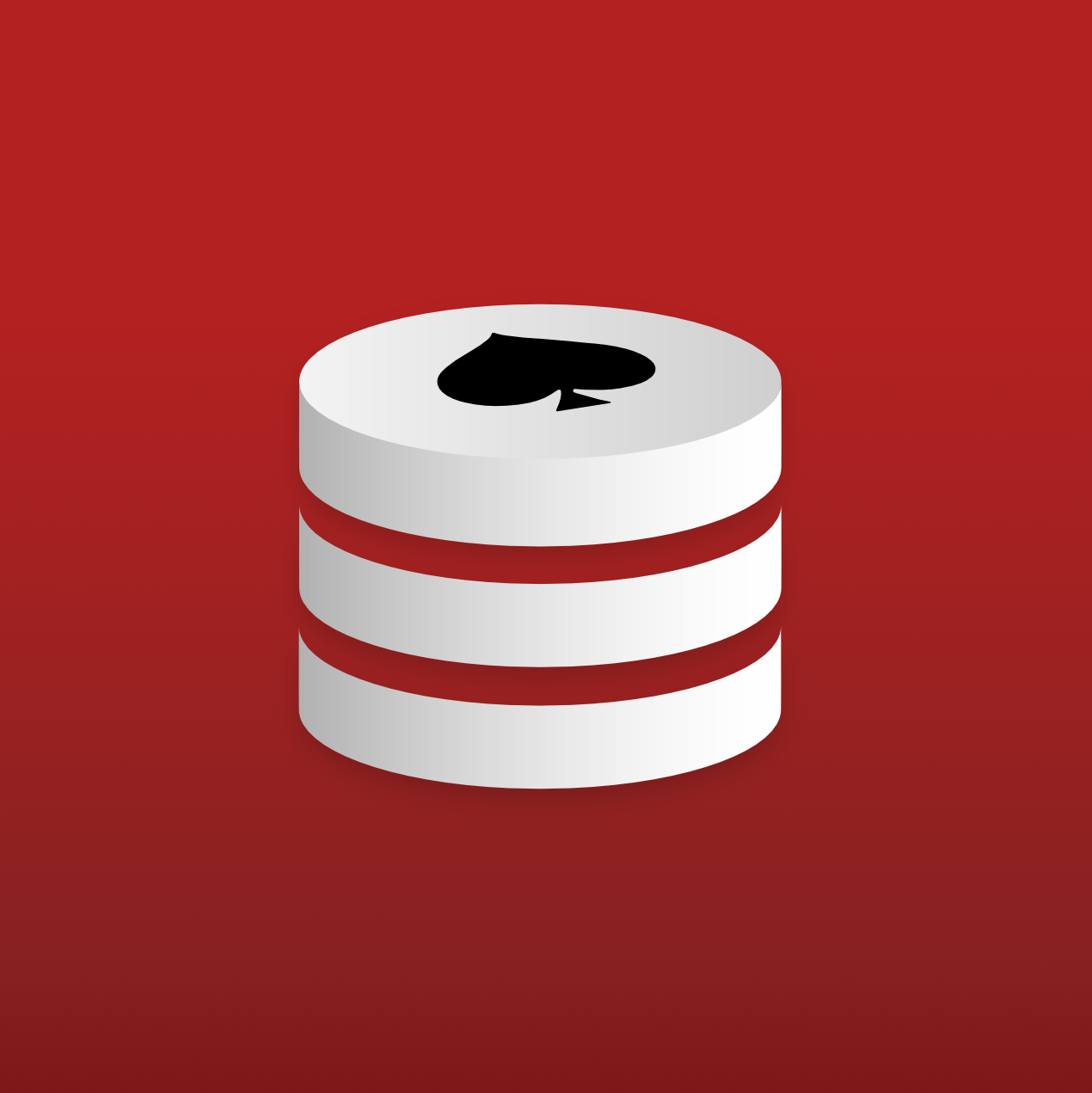 MySQL/MariaDB database management for macOS. Contribute to Sequel-Ace/Sequel-Ace development by creating an account on GitHub.

I’ve used Sequel Pro, and when I did I kept it in my dock because the icon is awesome. Sadly, it looks like the project has been abandoned. No updates in years.

I’ve not found a program that matches it’s features and reliability when dealing with MariaDB/MySQL.

If TablePlus doesn’t work, SQL developer will. If you want a better UX, you might have to make it yourself.

As others have mentioned, Sequel Ace is the community update to Sequel Pro, and I like it, but my needs are very basic.