This was a nice surprise for a Setapp subscriber as my VPN service is expiring this 23rd of the month.
So far, it fulfills my needs for a VPN service but unsure if it’s secured. The only thing I can trust about it is that it was made by the maker of Setapp and CleanmyMac.

My main use of VPN is to stream films from different countries with Mubi and to access US streaming sites or any geo-locked content. I surely wouldn’t trust anything that is associated with CleanMyMac. Use a reputable VPN like Mozilla VPN.

Use the Mozilla VPN for full-device protection for all apps. With servers in 30+ countries, you can connect to anywhere, from anywhere.

I surely wouldn’t trust anything that is associated with CleanMyMac…

Why is that? WHat’s wrong with them?

Take a look at the replies in this MacRumors thread. 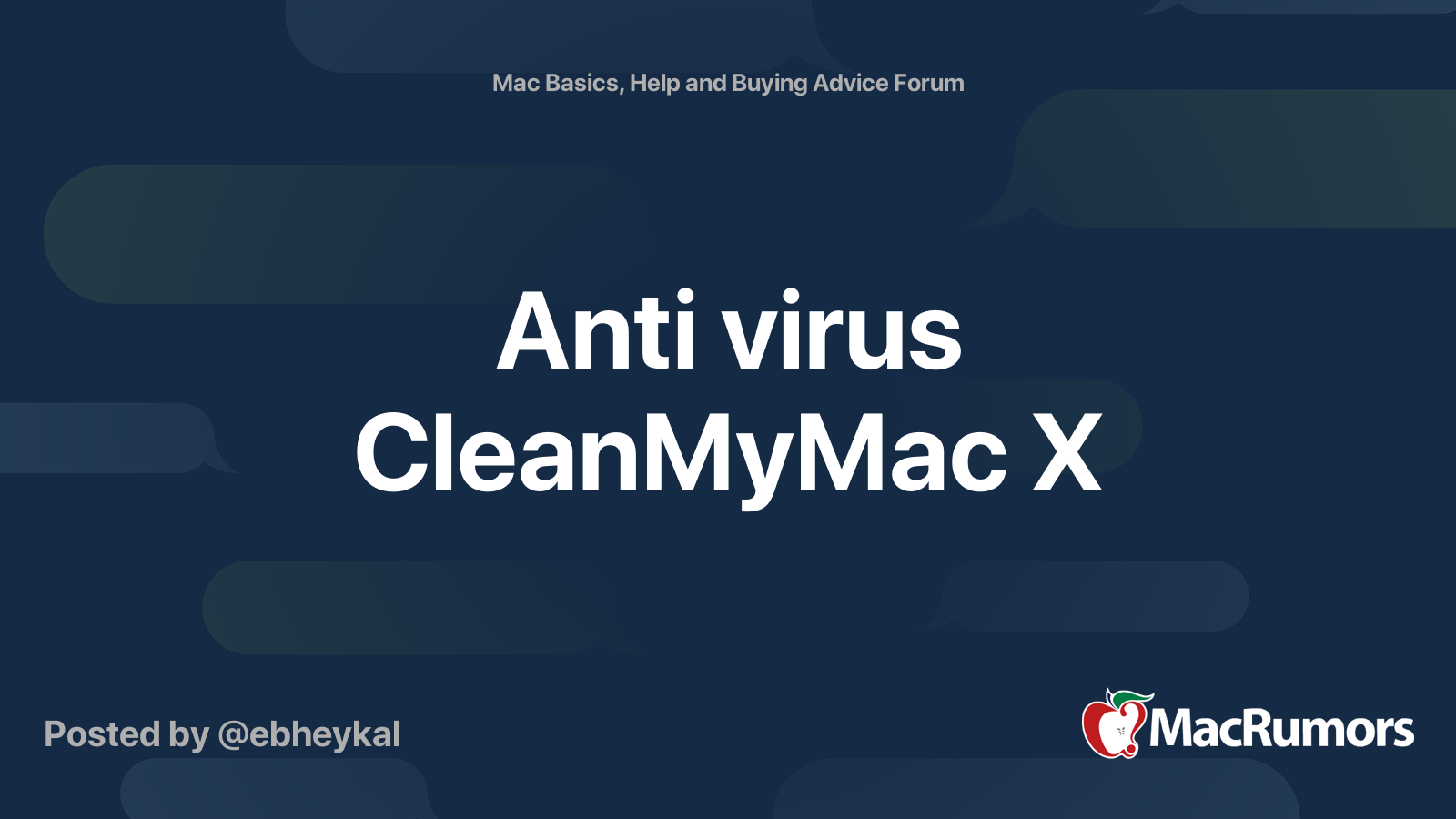 Hello, I have a question regarding MacBook Pro. Every time I open the linkedIn on safari, my MacBook make a noise and seems like the website using much energy. I also get the message "webpage using significant energy" error. I try to find the...

Take a look at the replies in this MacRumors thread…

You mean: “CleanmymacX is more of a virus itself than a virus cleaner.” or “There is no way I would let CleanMyMac anywhere near my laptop”? Without sources, at least a paragraph explaining why, stating any reasons, etc?

On the other hand: https://macmyths.com/is-cleanmymac-x-safe/

So, what’s the problem?

You mean: “CleanmymacX is more of a virus itself than a virus cleaner.” or “There is no way I would let CleanMyMac anywhere near my laptop”? Without sources, at least a paragraph explaining why, stating any reasons, etc?

I was referring to all of it. Ive heard nothing but bad stuff regarding CleanMyMac, mostly consisting of people saying how its not worth the crazy amount of money and how you can pretty easily fill in much of its functionality by yourself, such as cleaning out the cache.

I have been using CleanMyMac for years. It is no scam. I do not have any issues. Yes, there are free tools out there that offer some of the functionality. Lots of them actually. MacPaw is a well-known developer. They also run SetApp. [EDIT: I did not realize that you have doubts about Setapp, too, when I wrote this… Oh, well.

On the other hand: https://macmyths.com/is-cleanmymac-x-safe/

CleanMyMac often gets confused with MacDefender and MacKeeper.

And those two are everything you are referring to and more…

Probably best summed up by this person.

At best, CleanMyMac is snake oil you do not need.

Macs do not “fill up with junk” and have no “registry” that needs to be maintained like a Windows system. If you need to free up space on your drive something like DaisyDisk will help you decide what to get rid of, is by a reputable author, and costs a third of the price of CMM’s yearly subscription for a lifetime licence.

$30/yr or $90/life for some software which helps you find large files and a (poor) ad blocker? And, let’s go back for a moment - you say an adblocker is more likely to “give you a virus” than CleanMyMac… which itself contains an adblocker? Which is it?

What sort of scenario would you find yourself in that a Mac system needs “maintenance” that cannot be solved with the tools MacOS comes with, or is available for free with something like Onyx? In regards to virus protection, Malwarebytes is completely free and is much more reputable. Use it along with Adguard. Check your cache folder and delete large files if your computer ever feels slow.

There must be some sort of divide between Mac Power Users and MacRumors. One hates CleanMyMac and the other seems to love it.

This topic is about ClearVPN, so I do not want to go deeper into the CleanMyMac discussion. Let’s just say that I am happy to pay for SetApp which includes CleanMyMac and ClearVPN and loads of other apps. And I was happy to pay for CleanMyMac before the SetApp days. To each his own. I like the ease of use.

Regarding ClearVPN and MacPaw’s reputation: 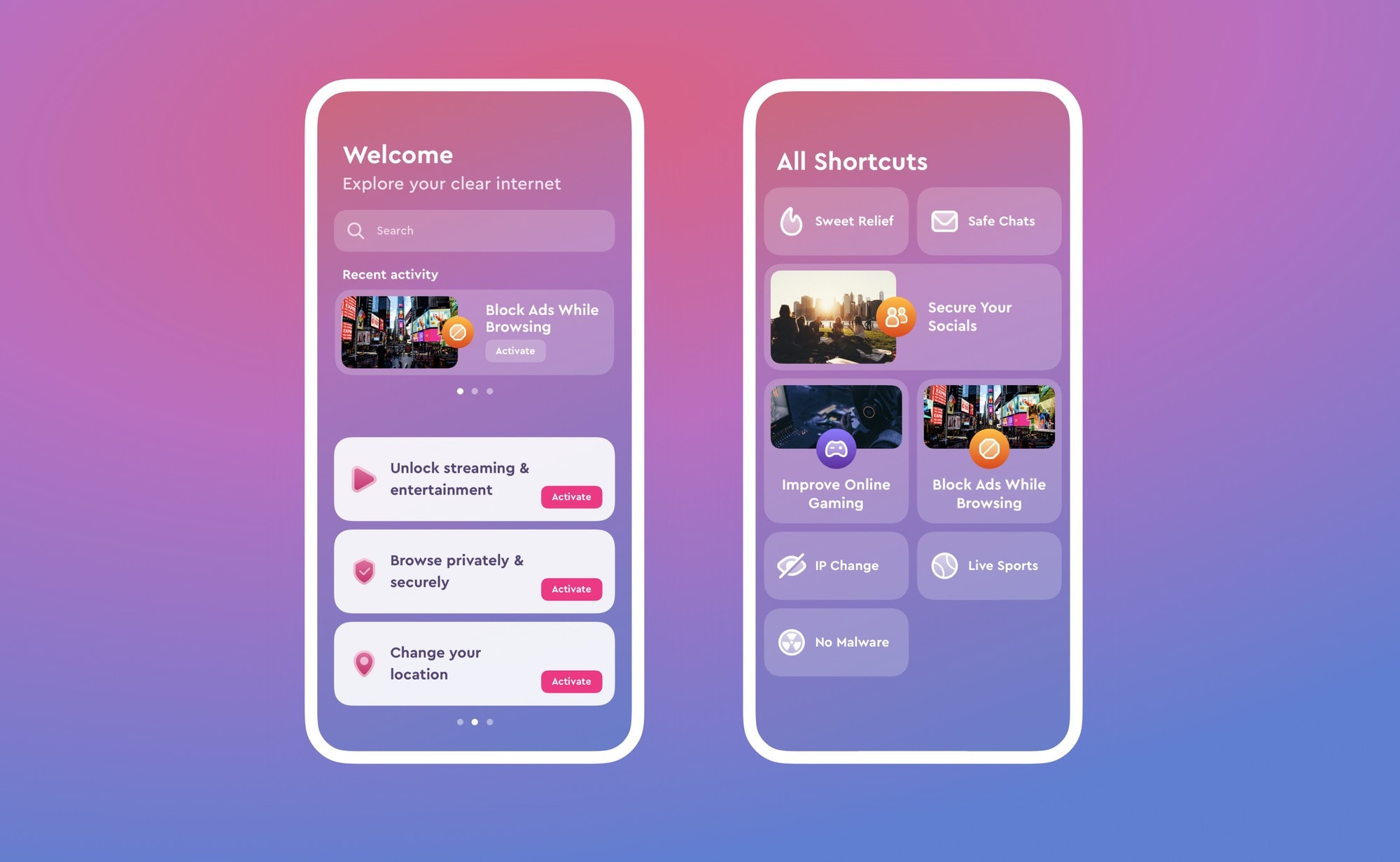 So, no, it is not only MPU vs. some guys/gals in the MacRumors community. Let’s agree on the fact that not every app is for everybody. And a certain price point is not for everybody, either. That’s fine.

Isn’t this again the same old confusion between CleanMyMac by MacPaw and another software which is indeed very dodgy with a similar name like MacCleaner? (The precise name escapes me at the moment)

Other than the Setapp seat pricing debacle, I’m ever happy with CleanMyMac, and I would be very wary of the pit of anger that is the MacRumors forum.

I would be very wary of the pit of anger that is the MacRumors forum.

Okay, thanks! Could you elaborate?

Well, it’s a very personal opinion, but the MacRumors forums as a whole seem to me extremely hostile and end up being wrong most of the time.

I’ve used free utility tools such as Onyx in the past but I just love the ease of use that CleanmyMac offers. I don’t mind if that’s the way they want to set their price. People should be able to pay for it if they think it’s worth it and Macpaw deserves to be paid for what they think it’s worth.

Personally, since I am a designer. A lot of us priced our services differently and most people would also like to dictate how we priced ourselves. Some do it for free and does good work and some want to get paid since that’s the only way we can pay rent. If I say I’m worth an x amount, then I should be paid that amount regardless If someone else finds me overpriced.

Interesting. I think I’m going to revive the discussion and get some more intriguing thoughts out of it.

Anybody else here a user of MacRumors Forums? That’s where I’ve migrated from. Despite being a really decent Apple news site, the forum aspect - despite being possibly the most active and alive Apple forum online - is toxic. The anti-Apple rhetoric, whilst of course, is a reality with differing opinions and perfectly fine, completely over-rules and drags down otherwise great discussion of all things Apple. The reason I felt the need to post here is to see if any of you guys agree with what I’m …

I’m really interested in this too. I don’t use aVPN at the moment because I rarely feel a strong drive to do so and they can be a pain.

With this being part of my SetApp subscription it could be great if it is s as private as they say.
I do wonder how SetApp is going to scale though. How will the subscription cost stretch to so many apps if they keep adding more and more, especially services like this? Can this really be profitable within SetApp, or will they need to sell data to make up costs?

I think it’s YMMV. I’ve never ran into issues on macrumors forums. That is why they are my go-to place for Apple discussions.

As far as VPN’s go, I use them for privacy. So, I care what country they are based out of, if they keep logs, do they have private DNS servers, etc.

NordVPN seem to win in the area of privacy and performance. Their VPN service runs in ram-disks, so when the power is cut, the data is gone. No logs. However, they don’t offer port forwarding. If you need that, I’ve found that Private Internet Access is a good option.

There are a ton more, those happen to be 2 that I found that stuck out as great options when I was reading VPN reviews/forums last week.

They divide your payment depending on which app you use. I remember that one of the main goal of Setapp is to get people to use those apps, if it leads to individual sale for each app it’s still a win. They made it for developers wanting to have more leads and added revenue. That’s one of my reason why I like Setapp from the start.

I know, but if there are more apps I use, and some are used constantly like a VPN, the money gets spread thinly.

You wrote “I surely wouldn’t trust anything that is associated with CleanMyMac.”. So you stated, the developer is not to be trusted. No word about “overpriced”.

I have CleanMyMac X as part of my SetApp subscription, so it doesn’t add any cost. Would I buy it, if not included? No, there are free tools (Onyx) out there.

What do I use it for? Reclaim some free disk space. I like the Updater to update non-store stuff (or at lease see which ones have an update). I like the uninstaller to get rid of unused stuff. And I sometimes run the maintenance feature.

Most of this can be accomplished without it.

Would I recommend purchasing it? No, I would point to Onxy or share some terminal commands.
Would I warn from using it? No.
Is there any trust issue? No.
What about forum posts? No evidence, no sources, nothing. Often confused with other applications (MacCleaner).

Rethink your post warning about the developer. You are entitled to an opinion, but if you meant to say “overpriced”, add/edit a comment. If you have trust issues with MacPaw, at least elaborate.

NordVPN seem to win in the area of privacy and performance. Their VPN service runs in ram-disks, so when the power is cut, the data is gone. No logs. However, they don’t offer port forwarding. If you need that, I’ve found that Private Internet Access is a good option.

All those YouTube sponsorship videos have driven me away from NordVPN. Too much marketing for me… 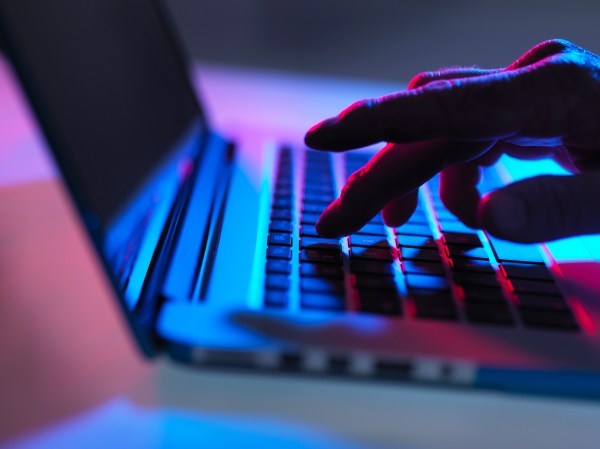 NordVPN confirms it was hacked – TechCrunch

NordVPN, a virtual private network provider that promises to “protect your privacy online,” has confirmed it was hacked. The admission comes following rumors that the company had been breached. It first emerged that NordVPN had an expired internal...