Does anyone have opinions on the pros/cons of these apps? I’ll be using it almost entirely on my iMac, so iOS support, while nice, is not a huge priority.

Hi I am new to Mac and trying to find an effective workflow. I plan to use Roam/Obsidian for knowledge management, but I’d like to lay out all the pieces to analyze before commuting the knowledge. I have looked into a few visual note taking softwares like Milanote, Muse, and Curio. Does anyone here have any suggestions or experience with these or other more visual apps?

This is an earlier discussion.

I do not have experience with Muse so cannot directly answer question. I love Curio which I think of as a Whiteboard on steroids. It is infinite. I can draw straight lines etc.

I use Curio when I am really trying to understand a topic. In my case that often includes a lot of diagrams and mathematics. I can make this very “neat” because it is not being done with a freehand pencil. I do not mind that it takes “longer” because my brain is trying to absorb the concepts that I am drawing.

I sense Muse on the Mac is not as much of a diagramming tool but I could be wrong.

Curio is extremely flexible and the developer is very active both in bringing new features and resolving user questions. But… it’s Mac only. If you need iPad, Curio isn’t the answer.

Muse looks good but, having to be both Mac and iPad, it may have compromises that Curio doesn’t

Here’s a thread that shows some of my use of Curio. I haven’t used Muse.

Zengobi has released version 19 of Curio. As usual, George, the developer, has outdone himself in adding features. Curio has a lot of features and potential, and is a very power program. If you’re curious, I recommend downloading the free trial and working with it to get a feel for what it is capable of. There is also the free light-weight companion app Curiota for taking notes, capturing files, etc. And, the developer is a nice guy, readily gives support, and is open to suggestions. Here…

I love Muse, but I wouldn’t recommend it for Mac-centric work. It’s meant to be used on iPad, specifically with a stylus/Pencil. It’s also intentionally less stylistically flexible than an app like Curio. I would definitely try Curio first and see how you like it.

I agree with @cornchip’s assessment. Just want to throw out there that both have rock solid and just generally good folks developing them.

What is your planned use case?

I think Curio is great. While I think it would be nice to have an iPad version, that’s not a dealbreaker (for me at least).

Curio currently has a 2 week trial and discussion forums you may already know about. 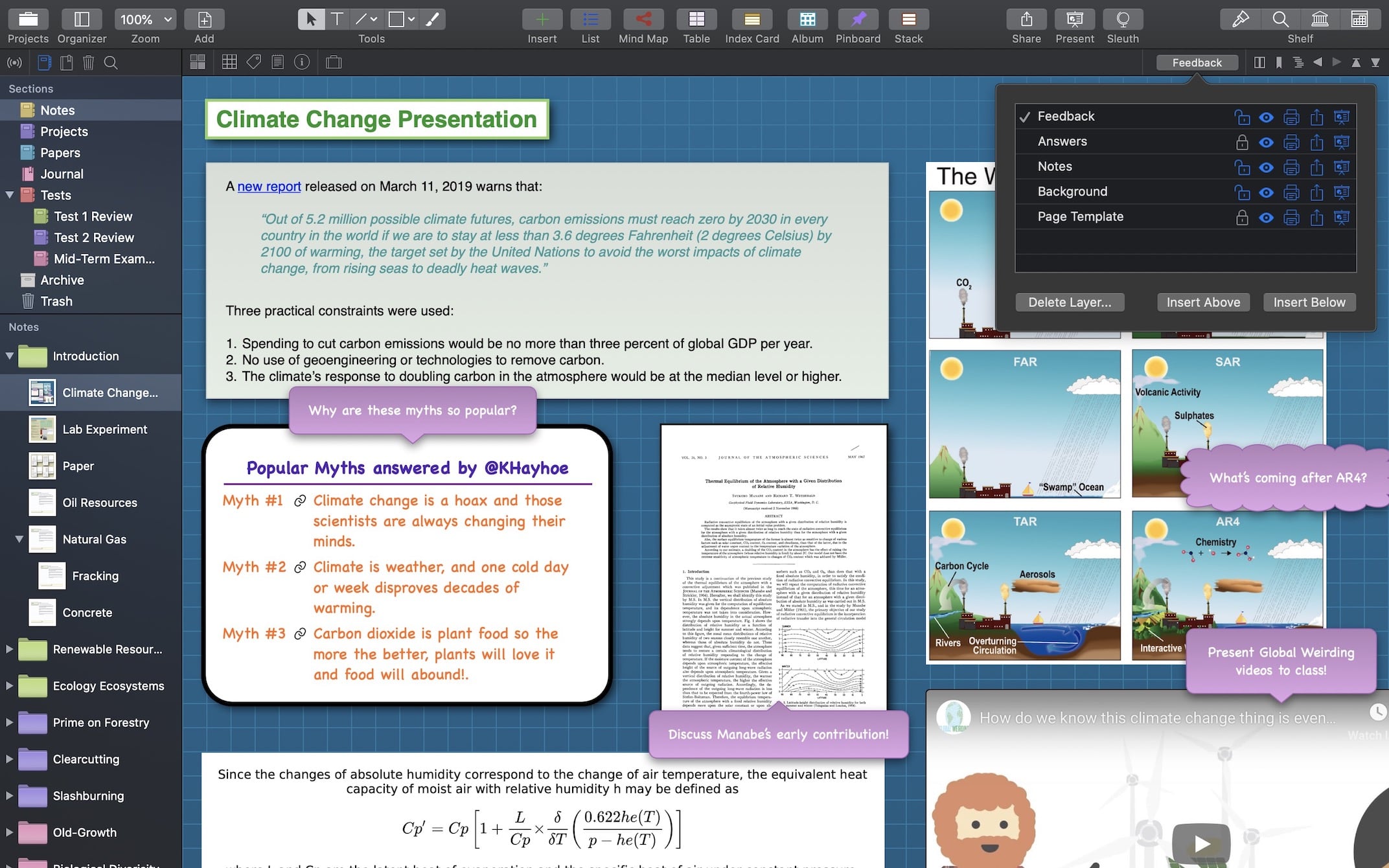 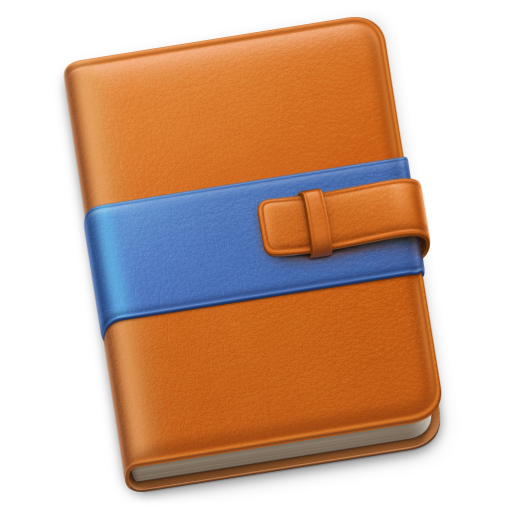 I haven’t used Muse or Freeform, those might be great too.