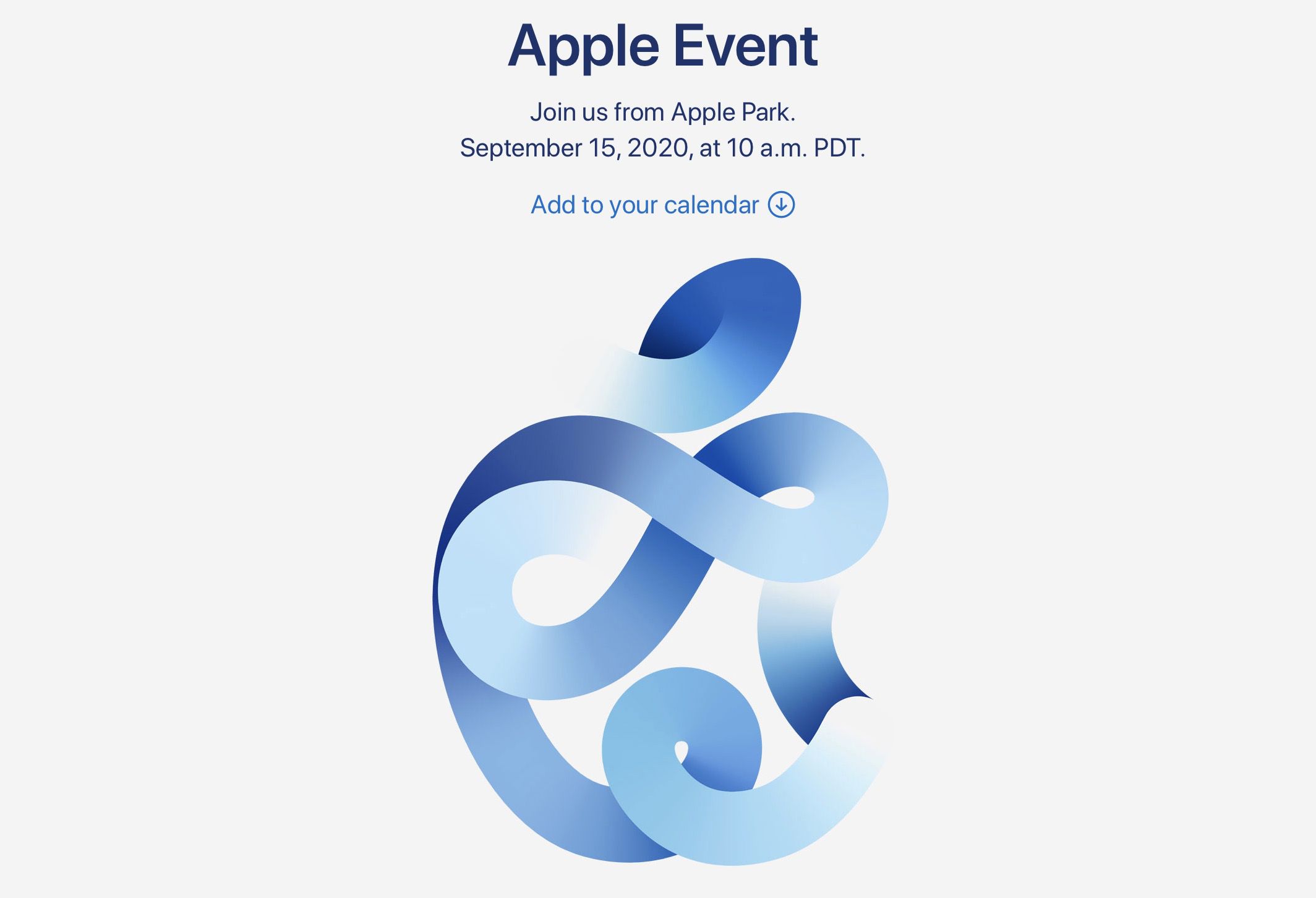 Apple today announced on its events page that it will be holding a special event on Tuesday, September 15 at 10:00 a.m. at the Steve Jobs Theater on...

Edit: my bad, my very bad, that’s an EVENT, even though there’s going to be a keynote speech.

Maybe no iPhones… this month

I am told Apple won’t announce the iPhone until October. This is for the iPad and Apple Watch in all likelihood. twitter.com/markgurman/sta…

Man, I really wish! But I would not get my hopes up. This is traditionally iOS and wearable territory. But I’m psyched for those MacBooks (unless they have a butterfly keyboard again…)

Those forums should award you a special title: Quibbler in chief.

… something with which you apparently agree, despite recurrent grousing, since you fixed the error.

Not everybody is a native speaker here, or even commands the same mastery of English as yourself.
You, however, could stop being so abrasive so often. Just pointing the mistake out with a constructed sentence would have been simply civil and easy, as using complete words for conveying meaning could be something Twain could get behind.

a special title: Quibbler in chief.

That title is very suitable. At least that’s what I think from personal experience.

Hmmm, so many connotations, so little time

I didn’t think a not-equals sign was “abrasive”. If my comment was so trivial it didn’t need a reply, let alone a change to the phraseology you’d been defending or a tangential discussion of my personality, which I find personally offensive.

There is one thing I should have done, and for that, I apologize (I did not edit the post later in that sense as it had been quoted since and this could have been seen as rewriting the tone after the fact), is put an emoji behind my “title”, as this was meant as an (albeit tired) attempt at jest. Without it, it may indeed have been interpreted entirely differently, and that was not the intention.

That title is very suitable. At least that’s what I think from personal experience.

Not everybody is a native speaker here

I’ve found this helpful to remember, including that perfectly written English may not convey the tone the writer intended.

I’ve no special predictions but I’m very interested in how they do this one. I thought the last one was so well done.

I’ve found this helpful to remember, including that perfectly written English may not convey the tone the writer intended.

Thank you very much for saying so.
As a matter of fact, my initial use of “keynote” stems from the fact that in France, ALL tech websites talk about Apple events as “keynotes”, whatever the nature. That use may well be wrong – no discussion about that – but it is at least rooted in one foreign, common use. Given that, I honestly had no idea there could ever be a difference between event kinds.

Agree WWDC was great! I think if this one is virtual, they will need to make it at least as good… especially if they announce new products and want to turn the hype up.

Come on, gang. Locking this and starting a new thread where everyone is welcome to talk about rumors, but the sort of things tossed around in this thread aren’t welcome here.