Filemaker - Still the king of custom Automation (in my humble opinion)

Is anyone else using Filemaker?

I am suprised it hasn’t had much coverage on MPU. I use it daily with a custom solution I made to automate and streamline a lot of the work I do as a surgeon. I have it generate operation reports, discharge summaries, letters and then have it integrate with a number of services via IFTTT and other Mac software like Hazel to really automate a lot of my teams daily tasks.

I agree 100% with the headline - in fact I just posted earlier today about it in the Drafts forums. 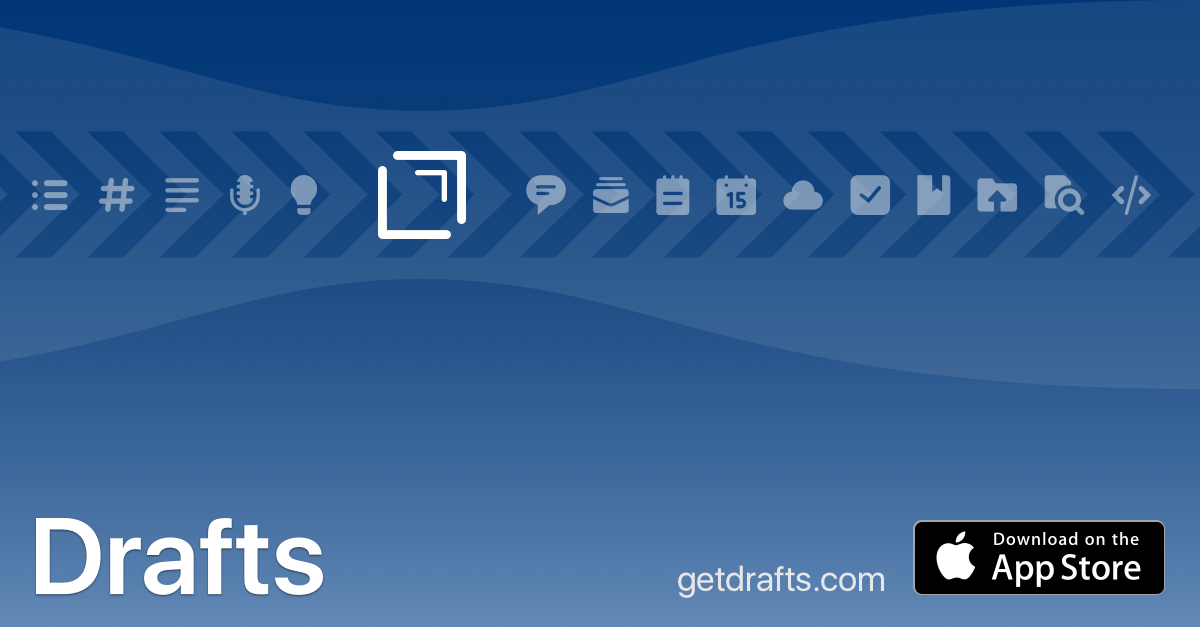 I’ve been looking at FileMaker as a solution for a few needs, but haven’t jumped in the water yet. While I’ve heard from a podcast I follow how well Drafts works with AirTable, there’s a few reasons I think FileMaker will work better, but I wanted to...

But the issue I point out there is a real source of frustration: there’s no sync solution for a single user. Unless you know of something?

Nice post. Are you referring to cloud syncing? I have used filemaker server before, but the cost can be prohibitive if you have limited uses.

Yes, exactly. I’m using it just for myself for managing survey data and research notes and sources. So I tend to use it intensively for a week or two then leave it alone for a month or two depending on where I am in the data analysis / writing / teaching / service cycles. I can’t justify the expense, but it hasn’t really been a significant obstacle for my purposes.

When PocketBib (iOS BibTeX reference manager) stopped being supported prior to last year’s Dropbox API changes, I was able to build a FM database and add features that I’d been requesting, and other customisations. It calls Workflow to open linked PDFs (cached in PDF Expert) and Ulysses to create a template for reading notes. The PDF filenames and Ulysses sheets get added to a list that I cover as part of weekly review, and I just update the master database (still in BibDesk, with scripts to replicate in the FM Go database) for the handful of changes I make.

Sounds like you have a good grasp of FM! What devices do you need to sync across? Sounds like you could do most things on a single Mac and then swap your Workflow automations with apple script or something similar/

FileMaker is the hub that manages of all my work, and much of what I automate for work is also managed by FileMaker databases that control other applications via AppleScript. I love FileMaker to bits! I’ve been using it almost continuously since FileMaker II in 1990.

Probably the price is a factor. An app with a minimum (that I can find) $540 license wouldn’t be very popular.

I can appreciate that it’s a tough sell for personal use in the home at those prices, but for business, if your income depends on time and quality of work, the amounts I’ve spent on FileMaker over the years were well spent. For what it does, it’s a bargain. So yes, it’s mainly a business tool because of the price, but if you can afford it, it’s amazing.

Re cost, for argument’s sake, let’s say you’re a small business that wants a custom iOS app developed for internal business workflows? Hiring a developer might cost more than $10,000. If you know your way around FileMaker, which does have a large learning curve, it’s within the realm of possibility that you could develop a solution for yourself in-house. Suddenly $500 to $3000 isn’t such a stretch.

None of this will convince most people, but if you’re in business, and appreciate automating your business, there’s nothing else quite the same as FileMaker (except maybe Panorama, but that’s another story

It’s weird having so many discourses…

For my personal needs, I’m looking to use a database program as a way to manage student information in my music program where I teach band. Part of that is tracking easily quantifiable stuff (lesson attendance, dues paid, special events attended, etc.) and part of that is tracking qualitative stuff (I wanted to have a rolling “lesson notes field”I append to after each lesson from an iPad). A large part of the appeal to FileMaker for me was using it on the iPad, but I don’t have the time this Summer to learn the more roundabout methods for making sync work without a server, or the financial means to do it with cloud. I was honestly willing to buy a license out of pocket at their education prices before I realized the problems I’d have syncing.

You can have a standalone database, or connect remotely live to a server hosted database — those are the two options. I believe some people and companies have worked out kludgy ways to get something approximating database syncing, but frankly, I’d work on the assumption that your database will either be standalone on a device (iOS, macOS, Windows), or will need a live network connection to the database being hosted in either FileMaker Pro or FileMaker Server (or I guess FileMaker Cloud is now an option too)

Unfortunately syncing is an important need for me. I’d be working off of an iPad from school to import, and having my personal MBP also working with the database (and being where I’d set up how it would have to work on FM Go; excuse any ignorance in this, I trialed it a few summers ago and haven’t touched it since). I have a PC at work, and if I were to go with FM I also might hope to run it on that PC for conferences, and because I feel constrained on just iOS (even if the computer around is a PC).

I don’t think I could get by constantly exporting/importing CSV manually, and I simply don’t have the means to be trying to implement syncing at such a premium. Maybe if I won the lottery I’d pay for FM Cloud for the benefit to teaching, but it looks like I’m going to be forced to go with a less powerful solution, whether that’s AirTable or something totally separate from database software.

In a pinch, all you need is one education license of FileMaker Pro to both create and host your database. FileMaker Go is free, and if you leave FileMaker Pro running with your database on your MBP, you could connect to it with FileMaker Go (over a VPN to be safe!) I’m not recommending this, but just saying how it could be done.

Re your PC, I believe the standard license permits 1 user to install on two machines used by the same person (incl. cross-platform) as long as both installs aren’t used at the same time.

Good to know that I’d only need one license! I was a bit confused looking through their pricing, and I thought that FM Server was required to “host” and that it wasn’t included in the regular FileMaker solution. My Spring Break plans fell through, so I might spend the week tinkering with a trial of FM when I know exactly what info I’d like to be tracking (I’m just starting my first year)

Regular FileMaker Pro can host databases. It doesn’t scale particularly well for more than 2 or 3 people, so the recommended advice is always to host with the Server product, but for one person, hosting a database in FileMaker Pro works well, especially if you’re on a budget.

Is that a Pro feature that’s not in the regular version?

Note that it’s all switched to a single licensing option for FM 17 whereby every user gets FM Pro Advanced .

Yes, I dont disagree. I was addressing the question of why there isn’t more coverage on MPU. This was very clear in my mind, but didn’t make it into my reply

Re: DIY, one factor that is often ovrlooked is the value of ones own time.

This certainly sounds interesting though, an edu license is still $324 though. Might be an interesting way to handle subject recruitment, research, etc. though my Curio system is working well.

I love FileMaker, maybe a little bit too much! I’ll work on Scripts at the weekend in the way that other people might do Sudoku.

Filemaker has been at the heart of my business for 23 years. There are still traces of layouts I first created all those years ago on my 10" Color Classic in the various core databases that make up our system.

In recent years I’ve set up an EDI system with QuickBooks (using FM Books Connector by Productive Computing) and also an ODBC connection to our website, so that Inventory levels are reflected online, and orders are automatically pulled in.

I am an avid Filemaker user as well. While syncing data can be an issue - there are hosting services that allow you to access your database from mobile devices without the need to purchase and maintain Filemaker Server. I am currently using FMPHost.com, but there are other available as well.