I’m looking for a brand of CD’s RW that will burn music. I tried with 800 MG Memorex and it only burned two songs.

It’s been a decade since I burned a CD, but I would think that is more likely your software, not the disk. What are you using?

How old are the discs you’re using? if they’re more than a couple of years old, i’m surprised they work at all.

I never used CDRW for music. But Verbatim was my preferred brand of standard CDs. They are currently $19.21 for 100 at Walmart. 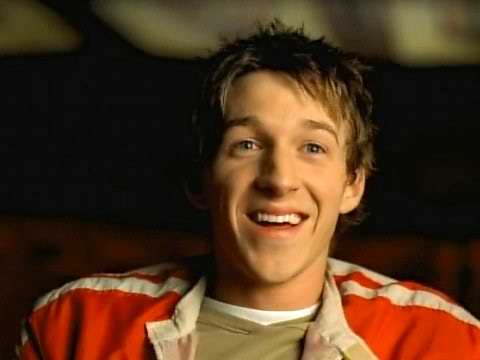 Are you burning as a music CD, or a data CD?
That could be the difference.

I didn’t use any software. I just went into Apple Music and it says “Burn CD” or something like that. It only burned two songs.

Were you trying to burn DRM’d music? I am guessing that Apple music would stop you burning it.

Apple dropped DRM on most of their catalog a long time ago. There was a time I subscribed to iTunes Match (maybe?) which would match almost all my earlier purchases with the non-DRM’ed version of the tracks.

Burning CDs from within iTunes was always possible, wasn’t it? It will take the 256kbs AAC files and upsample them to standard Red Book audio that can be played back in normal CD players. The format accomodates a playing time of 74-80 minutes, depending on the production tolerances. This translates to somewhere just shy of 700MB per disc. For home burners, I would not exceed 74 minutes.

Of course, the upsampling does not increase the quality of your original source of the AAC tracks.

DRM: Digital Rights Management. If the music file has DRM then it isn’t portable, you can play it only with certain players, e.g. iTunes or an iPod, in the old days. As @airwhale pointed out, this is largely passé now.

Thank you so much, Jim!

Do they need to be rewritable?

You might get better results with CD-R instead of CD-RW.

If the songs came from your local life. They’re not from Apple Music, yes you can burn them on a CD. The same way that you can’t add any Apple Music songs to your iPod. One of the reason’s why I still kept my music library separated. But it it was bought through iTunes or added locally you can also burn them on a CD.

You might get better results with CD-R instead of CD-RW.

Better quality and transfer with a CD-R than a RW. Some RW can only re-write at a certain speed. Its also a good idea to burn at the lowest speed possible.

As long as it is a brand name CDR, you should be good. lol for something from Verbatim, Soby, Memorex, or other recognized brand name. Never buy CDRs that are not branded or comes from a strange company. I remembered trying out a brand name called Pengo and it was complete junk. It had CD rot in a couple months and was unreliable for burning.

If you wanted longer lasting CDs, you’d have to look at Kodak gold CDRs. Those supposedly lasted longer and didn’t have CD rot. But they’re hard to find and expensive. Here’s something I saw on eBay. 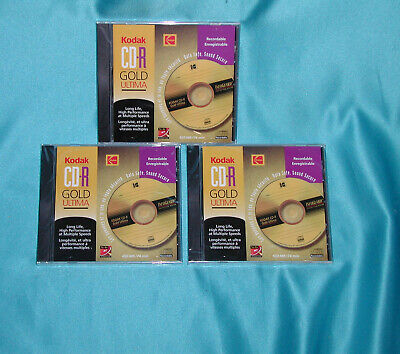 Check online for detailed manufactures specifications. You are viewing an excellent Kodak product opportunity, at a very reasonable price! Only the item described is being sold, ignore anything else appearing in our actual item pictures.

I still wouldn’t use CDRs to archive important data though.

Are you an Apple Music subscriber? Reason I ask is with the way that the streaming library and the personal library are merged into one its very possible to think that the playlist you made could burn all the songs to a CD but when the software goes burn it will skip anything not from your personal library.

Also worth noting that CD-RWs, historically, had far, far poorer player compatibility than CD-Rs. So if the Mac says the disc is fine, but your stereo says it’s not seeing more than 2 tracks, that could be an issue.

I agree you shouldn’t be having any problems with Memorex CD-Rs. Any “big name brand” should be fine.

Also though, CD burning is a screwy process. The software you use can make a difference, even if you’re not using DRM.

With actual burning software, you can tweak the burn speed, ask it to verify afterward, etc. Sometimes certain software makes optimistic assumptions and “pulls out all the stops”, and it doesn’t work. If you dial down the burn speed and insist that it verify things when you’re done, you usually get a disc that you can have confidence in (or an error that something went wrong, and you need to try again).

You might find that looking for different CD burning apps for Mac would be a good option. Back in the day Roxio was a Big Deal in that space, and their stuff goes on good sales sometimes in those Mac software bundle deals - but there are other pieces of software that would almost certainly work fine as well. Grab some and play around.

Just what we need: a wise guy!

There’s no such thing as a stupid question. Ok?

Do you mean anything not downloaded?

I just want to give a friend some tunes.

Technically the rights belong to Apple (and the performer et al.)

I do have some music I’d like to share with a friend that I could download onto my Mac from CD’s and go from there.(But I try not to download too much. I could delete it later).