Had a random idea, wondering on thoughts. Initially was planning on doing a home project and installing LED lights under my kitchen cabinets. Then I wondered instead of all that work, how different would it be if I just got Phillips (or another brand) led light strips and controlled all via HomeKit?

Anyone try this out yet?

They work great. They aren’t cheap though. They Philips Hue ones.

That’s what I have. They work well, really brighten up the workspaces, and look good.
Hue is expensive, if I had to do it over, I’d probably go with VOCOlinc, which are working well for my stairs.

Edit: motion activated with a Hue sensor, and times out after 10 min. Also a wireless switch on the fridge, for manual operation. I also use Phillips Hue in every room in my house. The strips are fantastic.

You’ll probably want to get some VHB tape (best tape in the world), as it is stronger than the included tape for either brand.

I don’t do surface prep, as it works fine without it. If you want YouTube views, you’ll probably want to do it. 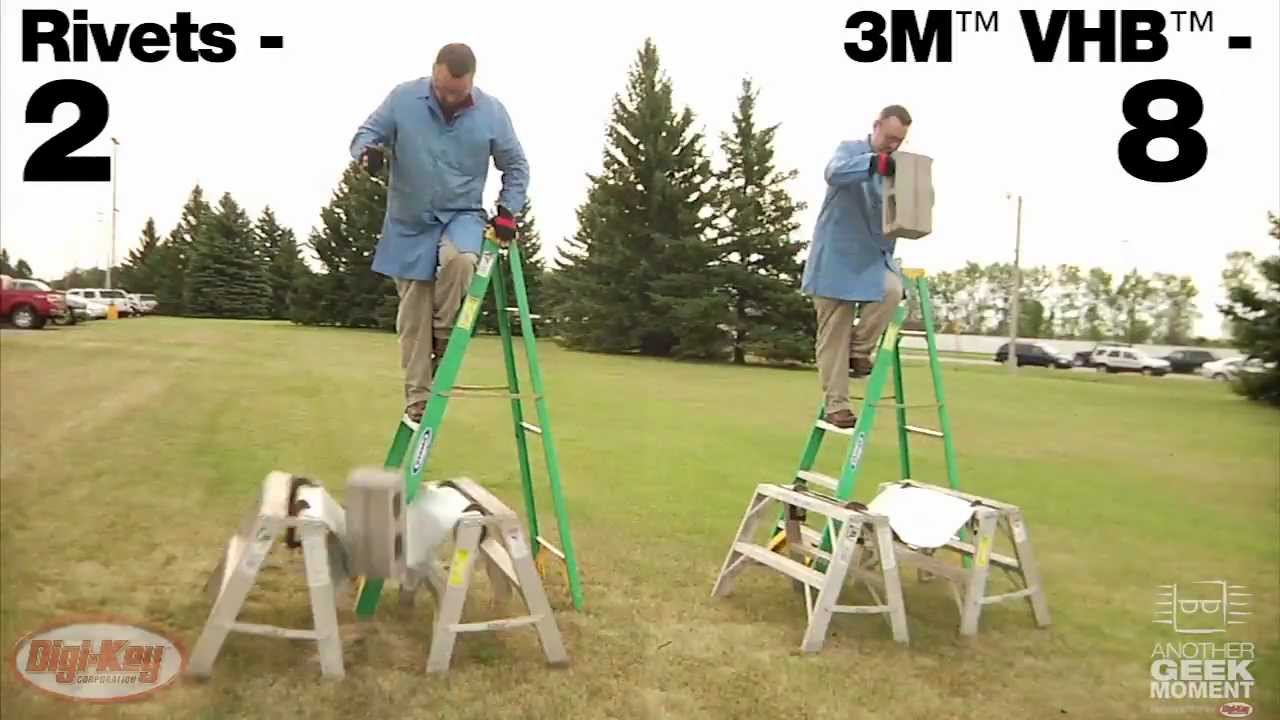 +1 for Philips Hue. We use them for upper and lower cabinet lighting. They are automated through HomeKit for various scenes throughout the day

The strip lights can be controlled from anywhere with a wife/Bluetooth connectivity even if you are outside.

LED Strip Lights that work with Amazon Alexa make your house look lively, colorful and gorgeous, setting your house up for a party with just a command from your mouth. Choosing the best Alexa LED Strip Lights also give you the widest scope for... In our old home in Michigan, I installed a very inexpensive set of LED strip lights under the kitchen cabinets. Had to use a transformer that plugged into an electrical outlet over the sink. This was where a light previously lived. When I installed this, HomeKit wasn’t a thing yet. I spent about $50US total to run 20 feet of lights and the transformer on Amazon.

PRO TIP: Run the LED strip along the FRONT inside edge of the cabinets rather than the back. This allows the light to “wash the wall” and not be so noticeable when on. Also wrap the strip on the end of the cabinet at either end.

I did end up using a WEMO plug to control the lights via HomeKit eventually. Only issue was my wife turning off the wall switch.

New house has really cheap lights under the cabinets that will be replaced with the same LED strips and the Lutron Caseta dimmer switch.

@MacGuyMI How do you handle the area with stove? Do you continue running it under?

I did something similar to @MacGuyMI in my previous house. I had two sets, one under the cabinets and one on top (9 ft ceilings & no bulkhead) for a night light. The upper ones were fairly dim. Both were controlled by a small remote. Very cheap buying the 5 meter rolls of LEDs.

I tried getting multiple pictures to give an idea of the problem. We want to put the lights under our kitchen cabinets, facing down (depicted in pic 2). The problem is, if you look at both pictures, you will see the cabinet separation. I am not sure what to because putting the lights on top of that area pushes it down to be seen because of the height difference.

My only solutions I can think of are…

Did of any of you have this problem? If so, how did you work around it? My wife doesn’t me spending on these “smart home” upgrades, provided she can’t see them or that it’s not an eyesore. haha I have the same problem, my cabinets aren’t designed for a light strip. I thought about putting them on the wall just underneath the cabinet, but then you could see them (at least when you are far away) and the light source coming from the wall wouldn’t be helpful. I have just given up on the idea.

I cut a slot in the bottom to allow the LED strip to pass the strip through. I mounted the strip on the back of the face frame so it pointed towards the backsplash instead of down on the counter. Filled the space under the counter with light better. You can also drill a hole through the side panels. Does not adversely affect cabinet structure.

I mounted mine about halfway back from the front, and just went up, over, and back down those edges. For people of average or above height, it isn’t very visible. I can post a pic tomorrow.

Since then, I’ve bought an oscillating multitool, and would probably notch those out if doing it over. This is where the VHB tape is especially useful. Interesting, I never considered just going over the end pieces like that before. I am not brave enough to take tools to my cabinets, so I might do what you are doing there.

Never heard of VHB tape. What is special about it?

There’s a video linked above. VHB stands for Very High Bond, and it is super strong. I’ve forgotten the science of how it works. It holds the stainless steel skin on the Walt Disney Concert Hall, so it’s good enough for my lights

I wound up running my Hue lights using extensions from Litcessory. I got it all from Amazon. The downside is, I probably spent another $50-$75 in extension pieces to do this.

The older v3 strips have clip on extension pieces if you have those, but I had to solder on the extensions for the v4. I have a very small extension piece running over the gap. Then I ran longer black extensions over the microwave. It’s noticeable when you get up close and look for it, but from more than few feet away you can’t tell. All in all, I think it turned out really nicely. I did run a strip along the back edge of the Hood. The built in lights were great for the front of the stove but not the back. Changing from Halogen bulbs to LED bulbs helped a little, but we wanted to highlight the tile work to match over the sink.

We replaced the transformer after 6-7 years, when it died, with a smaller size and more energy efficient model. That’s when I added the WEMO switch.

I did drill small holes in the cabinets to run wire where needed. I also used a ryobi/pull saw to cut a groove between cabinets rather then drill more holes. This allowed the LED strips to run smoothly and less connectors.

glenthompson is correct about 5 meter spools of LED strips being an inexpensive option. They make them in varying shades of white or in changeable colors.