I’m looking for a place to be social with my friends (real-life friends) that won’t track us, sell our info, etc. (I.e. not FB, Insta, Twitter, Google, Yahoo, etc.)
Is there such an animal?

(Only works if they’re all on Apple, obviously)

Ello is still around, but I don’t have much experience with it.

Yeah, that’s a problem. One of my group has a flip phone.
Seriously.

One of my group has a flip phone.
Seriously.

I tried Ello initially. It has morphed into a Pinterest-like artist’s site.

Discord if using computers and mobile devices or GroupMe

What about micro.blog? That might be an option. Not sure if you can form groups or if all your profiles would have to be public is the only problem.

You could set up your own instance of Mastodon, which is a decentralized Twitter-like network on free software, currently with a thousand (thousands of?) separate servers/instances/shards that link together (or not, if the maintainer doesn’t want to). There are even hosts who will set up your instance for you for as little as €5/mo, you just need to get a domain.

With Mastodon you have a local timeline specific to the server you’re on (or running) that also shows the tweets (what they annoyingly call toots) of people outside the instance who your members follow. If your Mastodon instance is private no one else can view posts unless you open it up for viewing. (There’s also a ‘federated’ timeline consisting of all posts in a furiously speeding feed in multiple languages, but if you make your instance private that’s not your concern.)

Nice thing about it is that you can use it like Twitter (but with a much larger character limit), have it private for your group if wanted, and there are Mac and iOS apps for Mastodon as well. (I use Whalebird on the Mac and Amaroq on iOS

To see what a small instance looks like, Jason Snell of sixcolors.com and relay.fm/TheIncomparable podcasts set up an instance at https://zeppelin.flights with only his friends invited to be on that instance (whose local timeline her allows visitors to view at the main page) 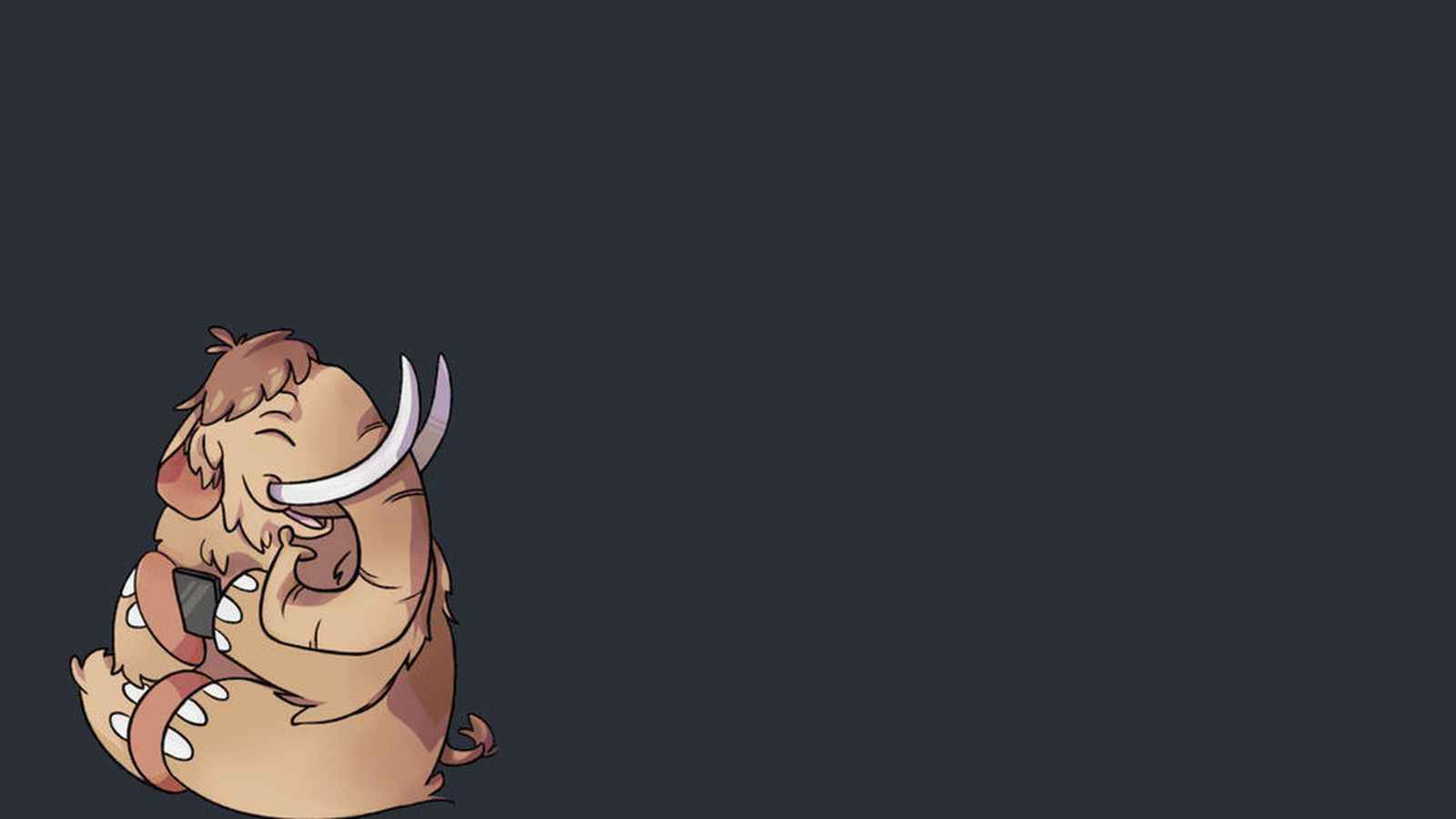 Mastodon is a fast-growing Twitter-like social network that seeks to re-create the service’s best parts while eliminating its whale-sized problems. The distributed, open-source platform offers...

Alternatively, you could set up a discussion board (like the one we’re on now), or a Slack or Discord instance.

I don’t know the exact policies of Slack but I use it with friends.

Honestly all social networks are free so they are selling you so I’m not sure why you can’t just stay in touch through email, phone, etc.

Telegram is good…Micro.blog is great as well.

Interesting. Thanks for the update.

Always remember what “Slack” is an acronym for

Slack is a proprietary business communication platform developed by Slack Technologies. Slack began as an internal tool for Stewart Butterfield's company Tiny Speck during the development of Glitch, an online game. Slack launched in August 2013. In March 2015, Slack announced it had been hacked over four days in February 2015, and that some user data were compromised. The data included email addresses, usernames, hashed passwords, and in some cases, phone numbers and Skype IDs users had assoc...

Send pigeons and tie notes around their feet, Like a real life version of twitter and less than 60 characters on a small piece of paper, Make the messages mean more

You could old school and setup IRC, or just rolling your own chat platform it’s really not super hard to do these days if you only keep it to a small scale

Just saw this article, about a new Yahoo competitor to Slack designed just for family/friends, based on the messaging/chat/VOIP service called Squirrel it’s had in beta for close to a year. Might fit your needs: 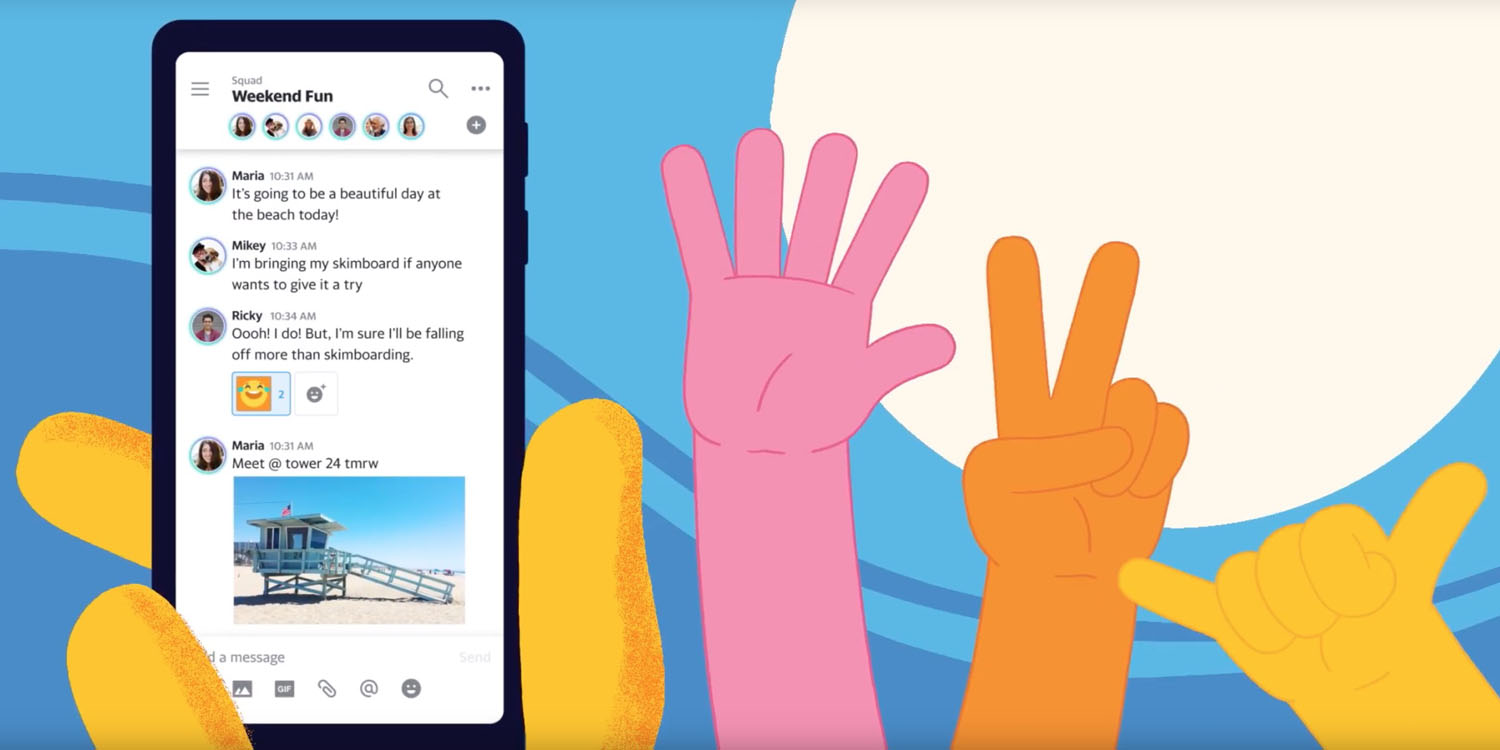 Yahoo Together, a Slack-like chat app for family and friends - 9to5Mac

The messaging app Squirrel has today been rebranded as Yahoo Together, and is essentially Slack for family members and groups of friends ...

Not an endorsement but just an option is a Twitter “replacement” that was started in response to their censorship called gab.ai which says they are “A social network that champions free speech, individual liberty and the free flow of information online. All are welcome.”

It is NOT kid friendly but they try to enforce a NSFW tag for anything risqué which is anything from naked women to Nazi hate mongering.

Again, I’m not endorsing them, just mentioning them as a possible alternative.