What are the chances of the Mac mini being updated to support 2018 specifications this year? Is anyone hopeful like me?

Hopeful, not really, but I do have a small stash of cash put aside if one comes out, I really could use a dedicated build server and a new Mac mini would be one of the best platforms to do that on, or I would take (official) VM support for macOS

I’m running a 2012 with the quad core i7 and 16 GB of RAM, so it would have to be a pretty big leap for me to want to jump on it right away - but I do hope they update the line, because it’s my favorite Mac.

I’m hopeful but not optimistic. I think it’s crazy that Apple won’t do something so easy that would let people give them money, but that’s true of the Mac Pro, too.

I’d certainly love to see an update (especially since my mid-2011 mini won’t support Mojave). Unfortunately I don’t think it’s likely. We haven’t really heard any rumors of a refreshed mini and I think the laptop line and the forthcoming Mac Pro would be a much higher priority for Apple.

So I develop mobile applications in a language called nativescript, it compiles down to android APK and iOS ipa files. At the moment all our production builds happen on my machine, so I want a Mac mini so that I can setup Jenkins to automate a CI/CD pipeline.

I could use any old Mac for this but a mini would be nice as they can be rack mounted in our server room, I could also use a refurbished one but on my top of the line MacBook Pro takes 10 minutes to compile and I shudder to think how long that will take the older CPU.

When I say VM support I mean, that I have a copy of macOS running in virtual box, but it can be unstable and without offical apple support I can’t use it as a production ready solution. 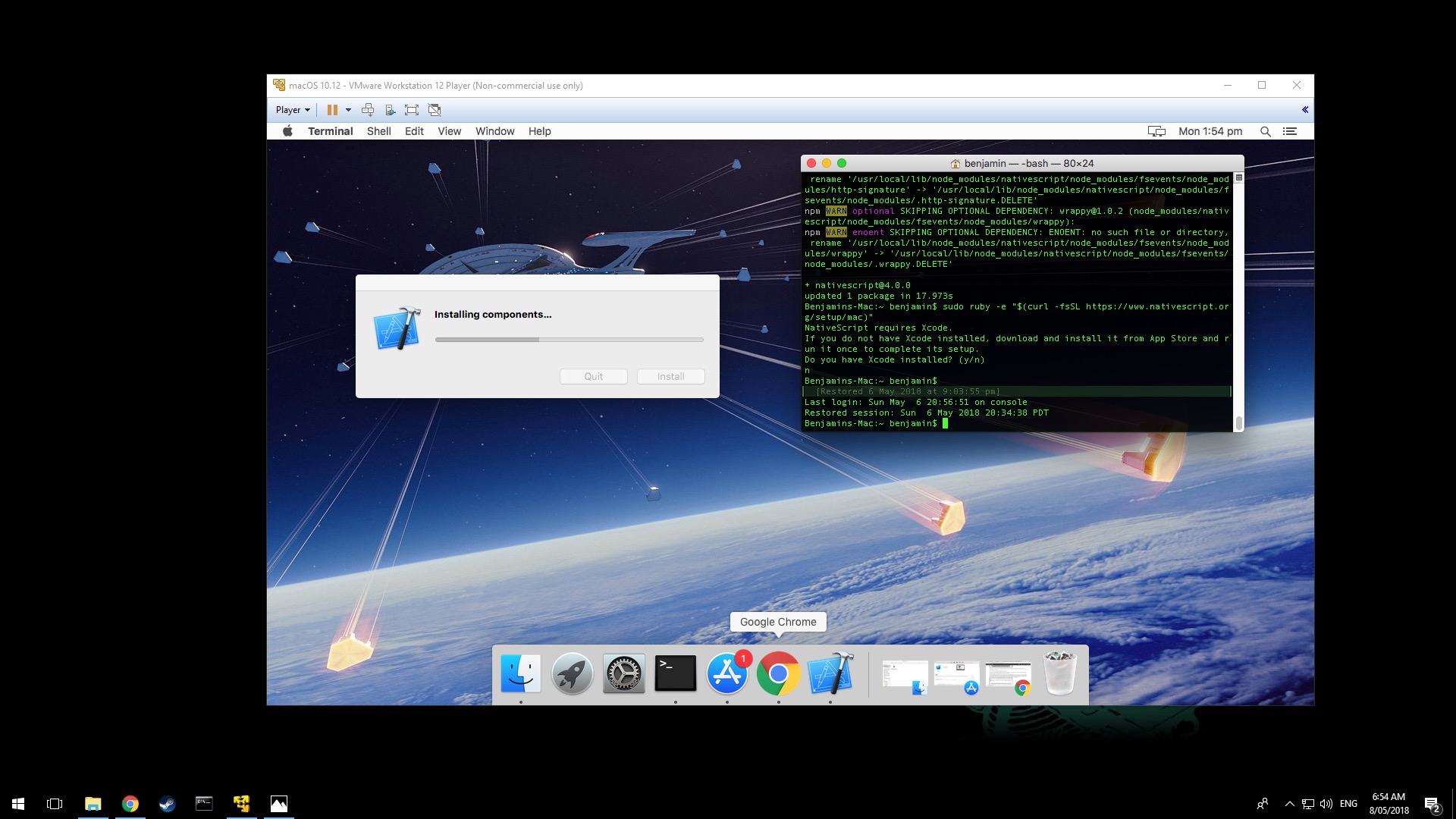 I think he was talking about virtual machine support for MacOS, period.

If I have a Windows box that’s running VMWare, it can virtualize anything out there except macOS. Being able to run macOS in a VMWare window on a nicely-specced Windows machine would be a nice touch.

I’d love a new Mac mini but I also want a form factor update. Imagine something utilising the MacBook adorable internals but without the need for a battery. It could be truly tiny.

I could see a smaller form factor without any accomodation for spinning disks. The MacBook Adorable innards are pretty limiting though. I don’t really see much need to go that small (or completely fanless). MacBook Escape level parts would be a pretty solid basis for a new mini.