Mac Power Users 437: The iPhone as a Communicator

Mac Power Users #437: The iPhone as a Communicator - Relay FM

Of all the things an iPhone can do, we sometimes forget it’s a great device for communication. In this episode we dig deep on how to use the iPhone as a communications tool.

Is the phone app in your dock? Vote here!

Another great episode. Re: favourites. I use the widget for quick access.

Enjoying the Podcast as always, Monday at the gym. Katie and David said something about voice mail being turned into text. How was that done? Which part of settings etc? Thanks in advance.

Tap on your voicemail and it automatically loads the transcription, which is in beta

There’s a link in the show notes all about voicemail transcripts. You should be able to find the link to the show notes in your podcast player or on the website at relay.fm/mpu

Thanks @katiefloyd and @imTomes. With your help I discovered that my provider does not provide visual voicemail. My non-provider you could call them.

US only if anyone’s struggling to find the setting

US only if anyone’s struggling to find the setting

Visual Voicemail is available in other locations, it’s just the transcription that is US only. Hopefully it will spread soon.

A solution to the spam calls could be solved by Apple screening calls with Siri. If it’s not someone from your contacts calling Siri picks up and says something like “HI, thank you for calling %user% how may I help you”. She’ll then transcribe the response so you can see if you want to pick it up. If not they go to voicemail. But more importantly telemarketers won’t sit around to get screened and will more than likely leave.

I know Google is actually working on something like that for Android, among other things.

I really really love my iOS and macOS devices… but something like that makes me just a teenie weenie bit jealous of the way Android developers are able to integrate into the OS… but then my better judgment sets in, and I’m once again happy about the security of iOS and macOS

Hopefully, with the new Siri shortcuts Apple have taken the first step toward a more powerful Siri

I am a social scientist and therefore have to conduct interviews. Unfortunately, it is not always possible to meet the interviewee personally. For my last project I had exactly this situation and had to figure out a possibility to record the phone interview. In the beginning, I wasn’t even aware of the lack of a built-in functionality as well as the law problem. After doing some research, I solved the problem by using my Mac to connect with my iPhone on which I called my interviewee. On the Mac I could record it with Ecamm’s Facetime Call Recorder. It all worked fine but it feels messy kind of… but I think there is no better solution.

Yes please! I’m sending this idea forward to a friend at Apple. Know idea if gets anywhere but such a great solution!

We live in Florida dodging hurricanes and have very weak cell phone signal from Verizon at our house. Works fine, until the area power grid goes down, then the weak signal can’t handle the traffic, so little or no communications possible. Internet also down in power outage. Any suggestions to boost cell signal in those situations?

I know you said there wasn’t a full episode of the phone as an iPod device but I see “iPod device” now as “Entertainment device”. I think that could be a good episode.

It is important to realize that visual voice mail is owned and managed by the carrier. The iPhone SUPPORTS it, but doe not manage it. So visual voice mail will look different and have different features on AT&T and Sprint and Verizon. Mint, for example, does not offer it, so even though the iPhone supports it, I don’t have it on Mint. So I use YouMail which gives me visual voicemail everywhere, no matter the carrier. Also note that visual voice mail lives on the carriers servers and for Sprint, at least, it was discovered they were keeping people’s voicemail unencrypted. So, even though it is great to have, a third party solution like YouMail will securely store voice mails on your phone and also block spam calls and spam texts. Just something to be careful with. https://invite.youmail.com/U57REN2keO

I can’t believe the UK still doesn’t have visual voicemail!

O2 used to have it! But sadly most networks don’t offer it.

It feels like it’s been in beta forever. Even though it does a good job.

I’m a journalist and just went through the same process. Believe it or not, the best solution I’ve found is to use this gadget 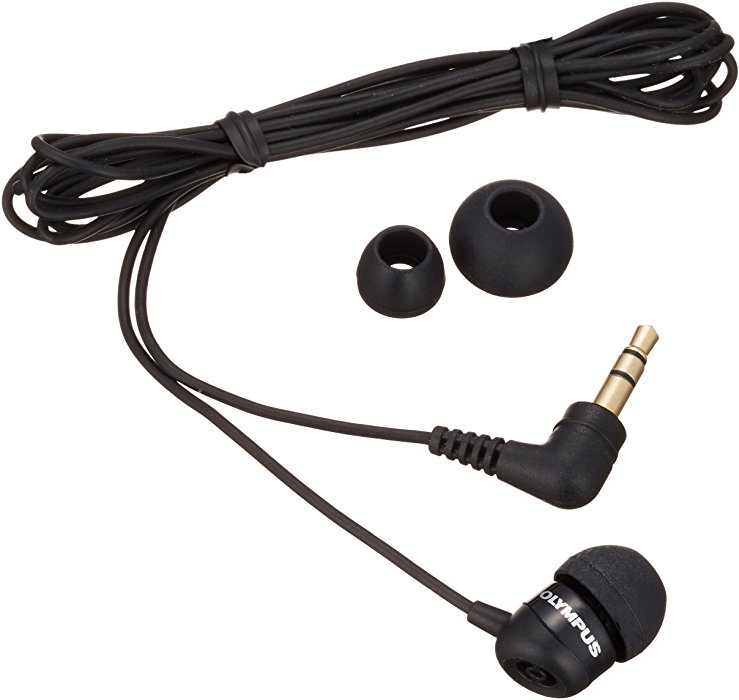 Ever need to record an important telephone conversation? The TP-8 (Telephone Pickup is ideal for recording both sides of the conversation.

The bit that looks like an earbud is actually a microphone. You stick it in your ear and put the phone headset on top of it. It won’t work with earbuds, or AirPods but it will work fine with a standard desktop phone headset or any over-the-ear headset. If you’re comfortable cradling your iPhone to your ear, you could probably do that.

You plug the other end into a standard audio recorder. Can’t use your iPhone for that because you’re using it to make a call. I picked up this relatively cheap recorder: