There's a lot hidden in iOS. David and Katie run down some of their favorite iOS tips and tricks that you may not have known, or may have forgotten about.

Two thumbs up… Episodes like this one have takeaways that enhance my life.

I discovered iOS trackpad a few months ago. Darn, it makes editing on phone or pad easier.

Haven’t listened to the episode but I see in the show notes that AnyFont ($1.99) is mentioned. I own AnyFont and like it but I thought I’d point out that an alternative is Fonteer, which is free for installing up to 3 fonts before incurring its own $1.99 IAP to unlock more font imports. 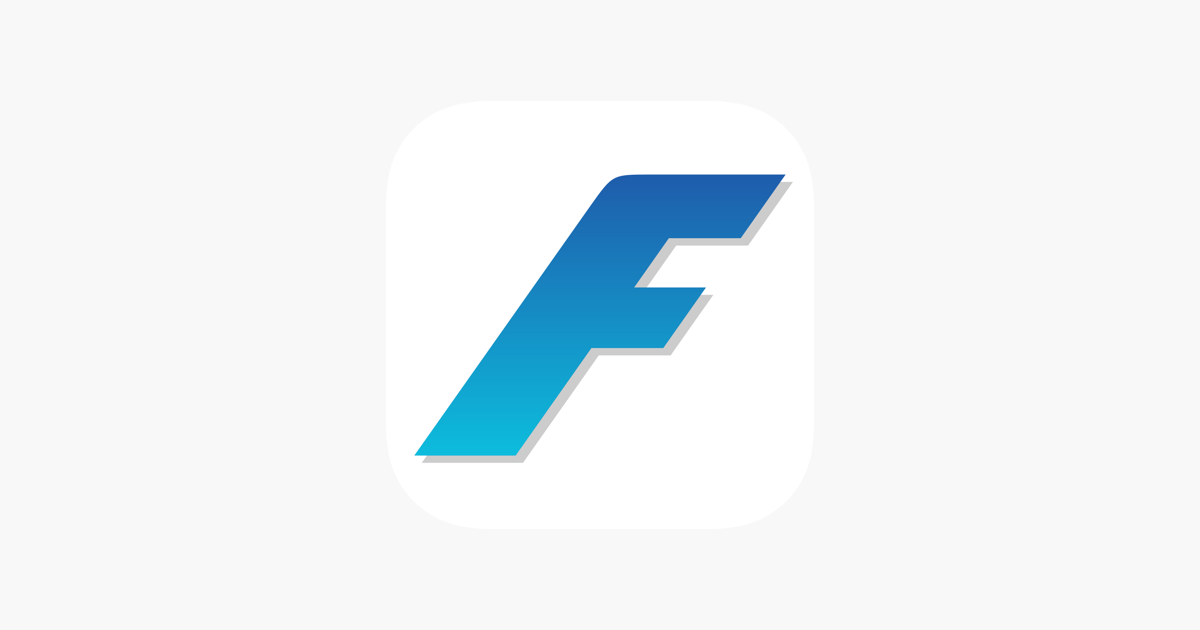 ‎*** Indispensable for typography artists *** *** Use the same fonts on iPad and iPhone in documents and presentations as on Mac or PC *** The free version allows up to three font installs on your device. You can upgrade to unlimited font installs...

Just discovered by accident: in Tweetbot swipe up with two fingers to quick-change to dark mode and back. Works on iPad… not sure on iPhone.

About 3D Touch…It would be so much more usable if there was some kind of indicator when something is 3D touchable. I’m not gonna try hard pressing everything I can, just in case there’s some hidden feature somewhere in there.

Great episode! To be honest, when I saw the title I didn’t expect to hear much new to me. But I was wrong! Swipe the „homebutton line“ to switch directly on the new phone! That was worth the show already!

A question I might as well ask here: why on earth do I have double tap the side button when installing an app recently? That makes no sense to me!

@katiefloyd has 5 Homepods! Katie is a sensible purchaser, so her having multiples of any particular device has GOT to be a sign of something positive. I’ve got to get onboard with this home automation stuff!

The horizontal line at the bottom of the display that you swipe to go home/switch apps/etc. on the newer iPhones and iPads is called the home indicator.

You can swipe down on the home indicator on the iPhone to activate reachability (same as double tapping the home button on earlier iPhone models).

Just tried that, but it won’t work. There is not much space to swipe to and if I start above that line I just scrill the text.

It is a setting under General > Accessiblity that you have to turn on first (sorry, I’ve had it on my phone long enough that I forgot you have to enable it first).

Yes, it works! That’s great on the Xs max, reaching the top left was one of my only pain points with it. Thanks!

Great episode ! I learned a lot.

I’ve not yet finished listening to the episode… More to come later, but I’m already excited !

on iPad, while in an app, I have the habit to 4-finger-swipe-right to swich to the last app opened.I notice recently, that 4-finger-swipe-left works also on some occasion, but I can’t do it consistently.

You can think of this as having all of your previously used apps in a long row stretching of to the left. Swiping left-to-right (either 4 finger or on the home indicator) will take you to the next app to the left (your previous app). Swipe left-to-right again, you get the app you were using before that, etc.

So you can openly swipe right-to-left to immeaditely switch back to an app you just switched from by swiping left-to-right.

If your phone attaches to your car via Bluetooth you can ask siri “where did I park my car?” and it will show you on a map the last location where your phone saw that Bluetooth connection.

Interesting. I didn’t know that’s how it works. I thought it was just random…

I am one of those people who, on a daily basis, turns on the app switcher and closes a heap of apps. It’s got nothing to do with saving battery; I don’t like clutter and the fewer apps I have to switch through to find the one I’m looking for, the better.

I see no need to rail against people closing apps, or apologize for doing so. In most cases it doesn’t help anything, but it is innocuous. Your phone, your choice.

Force closing apps can lead to a loss of data, if you close an app before everything is closed or synced.

Sure, as can rebooting your phone before syncing is complete. Different issue though. If people want to close apps they don’t use, they should feel free too.

Thanks for the explanation. Ss there are several second (may be 2), where the app I swipe from is still on the right. That’s why I could “go back” with a right-to-left swipe. I’ll try to find out. Thanks