Anyone tried Shortcuts? Any reviews worth reading? Have been scouring internet but haven’t found a lot of info about it.

John Voorhees had a piece on MacStories last week: 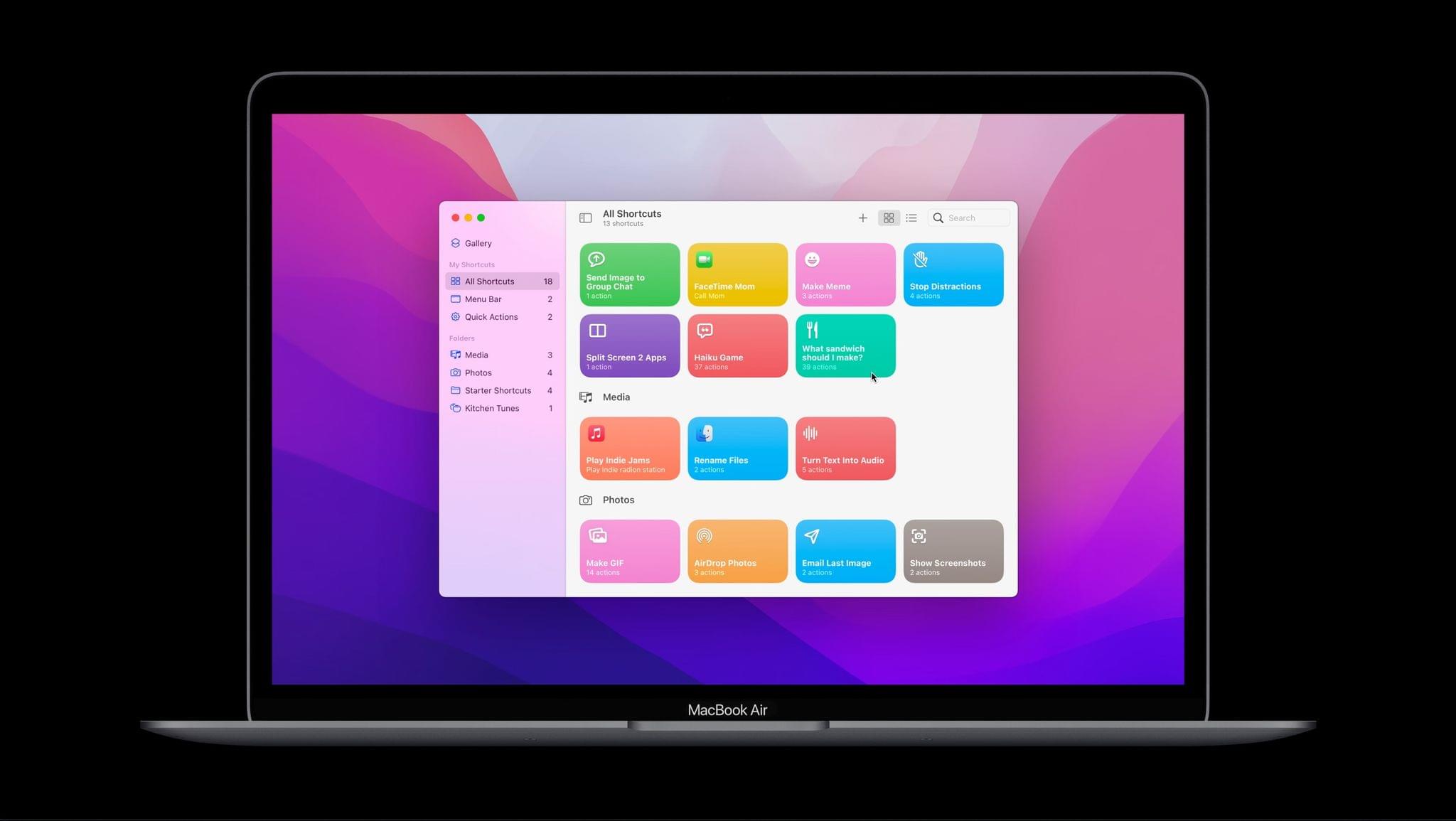 Shortcuts for Mac: The Future Is Now

To say we’ve followed Shortcuts closely at MacStories is probably an understatement. Federico was relying on it to run MacStories months before it was publicly released as Workflow, and today, the app is deeply embedded in every aspect of our...

Jason Snell also gushes about Shortcuts on the Mac quite a bit on the latest Upgrade:

WWDC 2021 is over! This week we discuss a lot of the hidden details of Apple's announcements, and share our first reactions to using the first developer betas. (Jason isn't mad at Safari, just disappointed.)

@macsparky, has Jason ever been a guest on Automators? He’d be a good one (both in general and about Shortcuts on the Mac in particular).

would be interesting to see if it also supports folder actions on the mac? (to replace automator folder actions)
That would provide a whole new set of options.

I’m not on the beta, but from what I’ve read I believe you can now use Shortcuts for folder actions.

Seems like it is very good and powerful, but currently not very stable. Because beta. So I’m waiting for the public beta.

I tell myself this every year. Usually I manage to at least keep them confined to my iPad. Shortcuts is tempting me, but needing to have my work computer stable is a good counterbalance.

my mantra every year…
until public beta 1 rolls around, and then all bets are off

I caved really quickly this year. Something about wanting to try Shortcuts (plus I’ve no time to develop apps this year).

How’s it working for you? All reports seem to indicate it’s unusually stable for dev beta.

I’m not using Xcode, FCP, StudioOne, … or anything really this year as I have been super busy with other things.
So far, two days in, I haven’t noticed any bugs except:

Safari tabs are annoying to navigate

Is that a bug or a result of a conscious decision (i.e. a “feature”)
I’ve heard the new tab layout and interface changes are challenging to get used to

I almost went back and edited my reply, because, yes, it is a design decision and I mis-spoke. Sorry, I should have changed it.
I did find there’s an option to stop the tab bar area from changing color and that makes it a lot better for me.

Oh, I also found just now that Bartender has a beta to improve compatibility by disabling the broken bits, with a fix coming later. It’s just that things changed under the hood so totally understandable, but it’s unusable for me right now because the icons gradually shift to the left of the screen! Comical in a way…, but the beta doesn’t seem available on Setapp. Just when I’d got it working happily for me again, too

I caved really quickly this year. Something about wanting to try Shortcuts (plus I’ve no time to develop apps this year).

I hope a public Monterey beta is released soon.

the icons gradually shift to the left of the screen!

I hope a public Monterey beta is released soon.

IIRC Apple said “July” so I’d expect that you have at least a month or so before we’ll see public betas.

It’s at least as fast as other devices to run. It’s going to be really, really good, I can tell that.

Right now, whilst Monterey itself seems surprisingly robust to me, Shortcuts is definitely a Developer Beta that has been put out so developers can start integrating with it. I would not recommend any users download Monterrey just to try this out since it is clearly missing features and there are understandable bugs that will probably not get ironed out before the Sept/Oct release. I will file my bug reports.

I will file my bug reports.

It’s a new app! hadn’t thought about it from that angle, thanks

Bump this thread, now that Monterey is in public release.

I’m interested in what MPU readers are doing with Shortcuts built specifically for the Mac platform, and experiences porting / adapting Shortcuts from iOS to macOS.