If this rumor ends up being true, do we have anything to worry about? Are there any benefits to this? 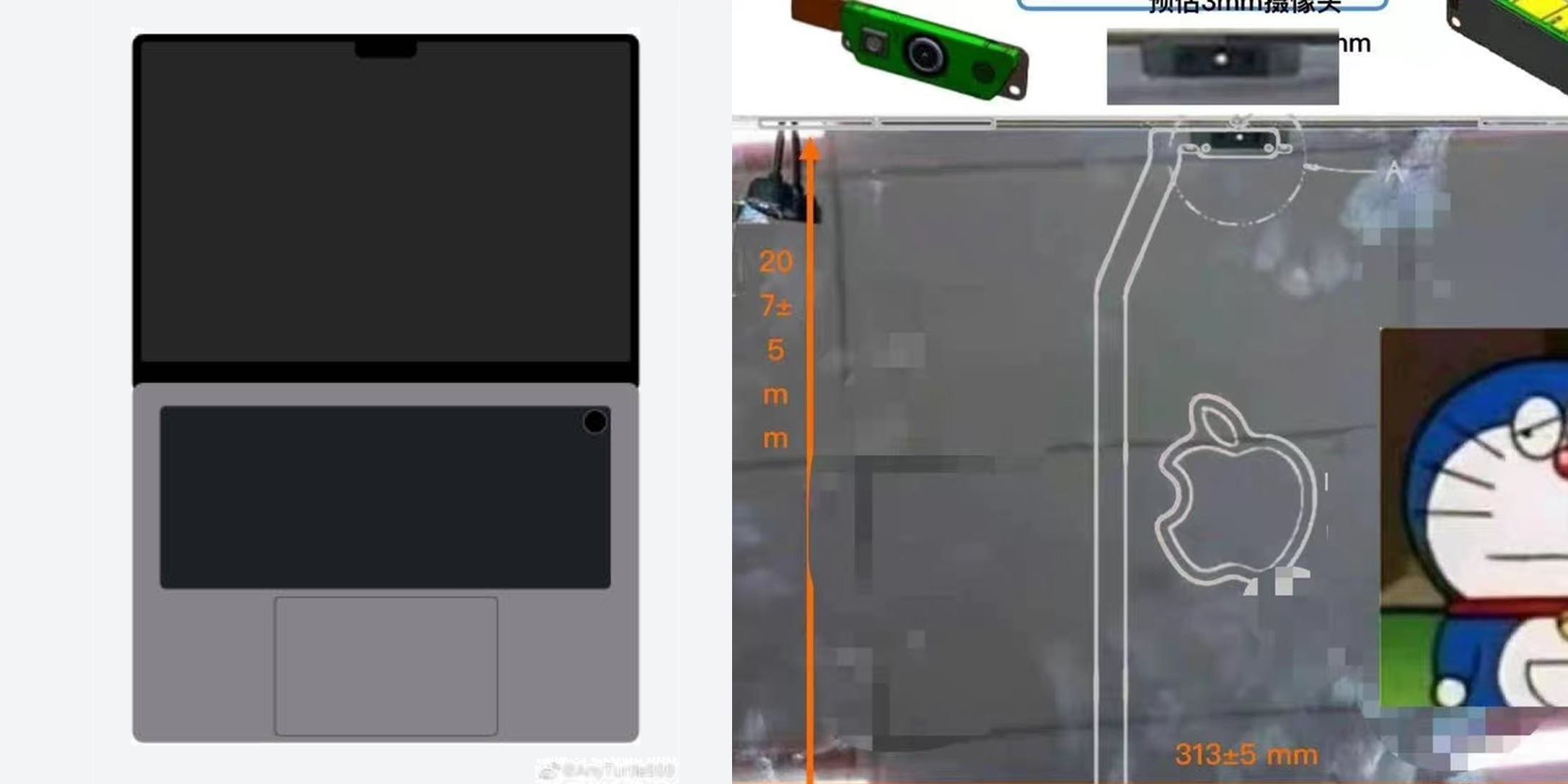 On Monday, Apple will unveil the highly-anticipated redesign of the MacBook Pro line as part of its ‘Unleashed’ October media event. It is expected to feature a whole new chassis design, industry-leading Apple Silicon, the return of MagSafe power... 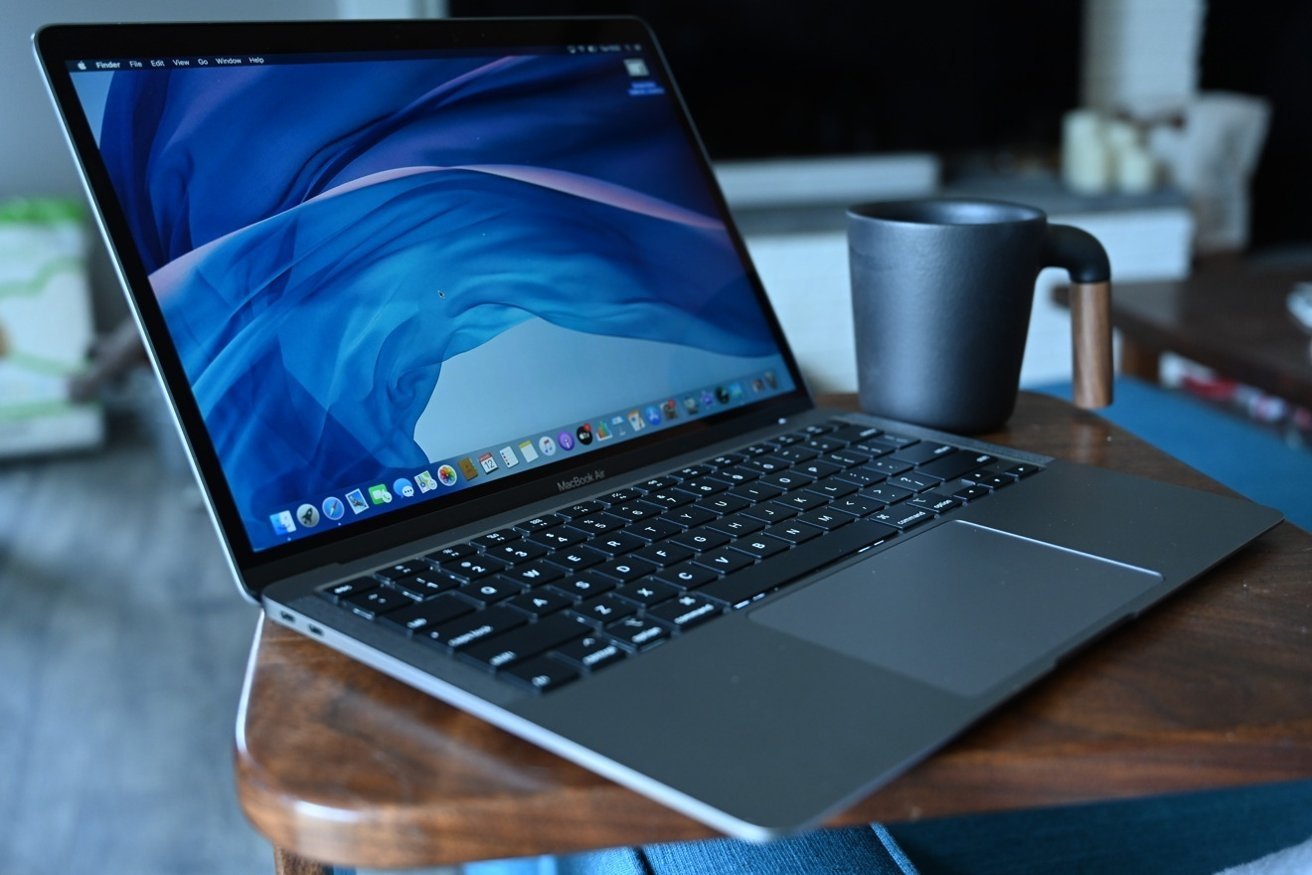 MacBook Air's 2022 update could add notch to the display | AppleInsider

The rumors of the infamous iPhone notch moving over to the MacBook Pro line could just be the start, with a leaker claiming the 2022 MacBook Air could use the same design concept.

Personally, I’m not against the idea of a MacBook with a notch. I want to know what you folks think though.

I’m no sure how that would work with the menu bar, but since the middle of my menu bar is essentially wasted space (I know that’s not the case for everyone), I personally like the idea, assuming that the menu bar is being pushed up into what was previously bezel. It makes more space available for apps and keeps the camera where it’s supposed to be.

I think the thickness of the lid is a much bigger constraint on what they can fit in a MacBook than the width of the bezel. If Apple wanted to do something to fit a better camera in I’d expect a camera bump, rather than a notch.

A notch probably wouldn’t work very well for my menu bar, since it’s full all the way. I wonder what kinds of solutions there are to that sort of problem, though…

I think the thickness of the lid is a much bigger constraint on what they can fit in a MacBook than the width of the bezel.

I agree, unless they’re looking to almost completely eliminate the bezels. In that case I think that a notch would be necessary.

I’m hopeful that they’ll be faceID in that notch

Unless they make the lid thicker, I don’t see any chance of that happening.

Why would it need to be thicker? Is the FaceID camera bigger than the standard webcam they use now?

The module itself almost certainly wouldn’t fit in there.

Why, is it bigger than a standard web camera?

Yes, it most certainly is. iPhones and iPads are much thicker than MacBook lids.

The MacBook notch seen in the leaked photos is too narrow anyway.

That doesn’t show me how thick it is.

Looking at the iFixit teardown, its pretty slim. Seems like it would be no issue getting it in to lid with the current thickness.

This Lifewire article probably explains it better than me.

Why We Still Don’t Have Face ID on the Mac

Everybody wanted Face ID on the new 2021 iMac. Instead, we got yet another crappy camera and a Touch ID keyboard.

If you look at iFixit’s iPhone teardowns you’ll see that the iPhone’s Face ID sensors take up most of the depth of the phone. That’s quite a bit thicker than the lids of recent Mac laptops.

Here is the picture of it in the 12. It’s not thin sure, but the front facing camera isn’t exactly tiny. Seems like it could fit to me. Guess we’ll see. (From iFixit’s 12 tear down). 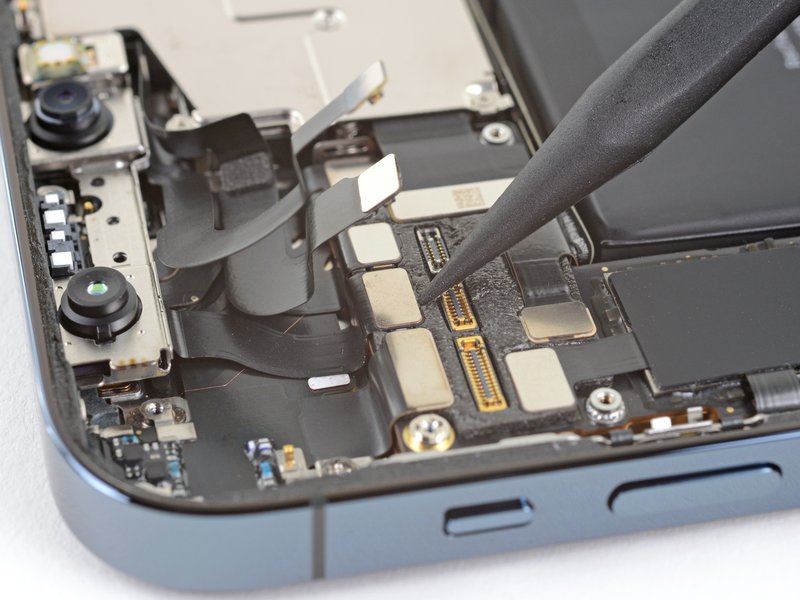 I am skeptical about this report. I’d anticipate they introduce it to iPads first. There are user experience consideration to it, than just the menu bar.
What if the menu bar is hidden and the desktop is completely filled with apps? And what happens when the user hovers over the notch. I am not personally against it, because it means the 16” MBP will be smaller in size; but I just doubt it.

Also that will require all app developers to update their apps to support the notch. Otherwise that reminds me of the early days of the notch in iPhone X when apps were not filling the whole screen.

I am skeptical about this report.

Well yeah, it’s from some Chinese website that someone on Reddit found. All the sites desperate for clicks of course ran with it. Although the pictures of hardware do make it seem more plausible.

They seem to be very reliable though. 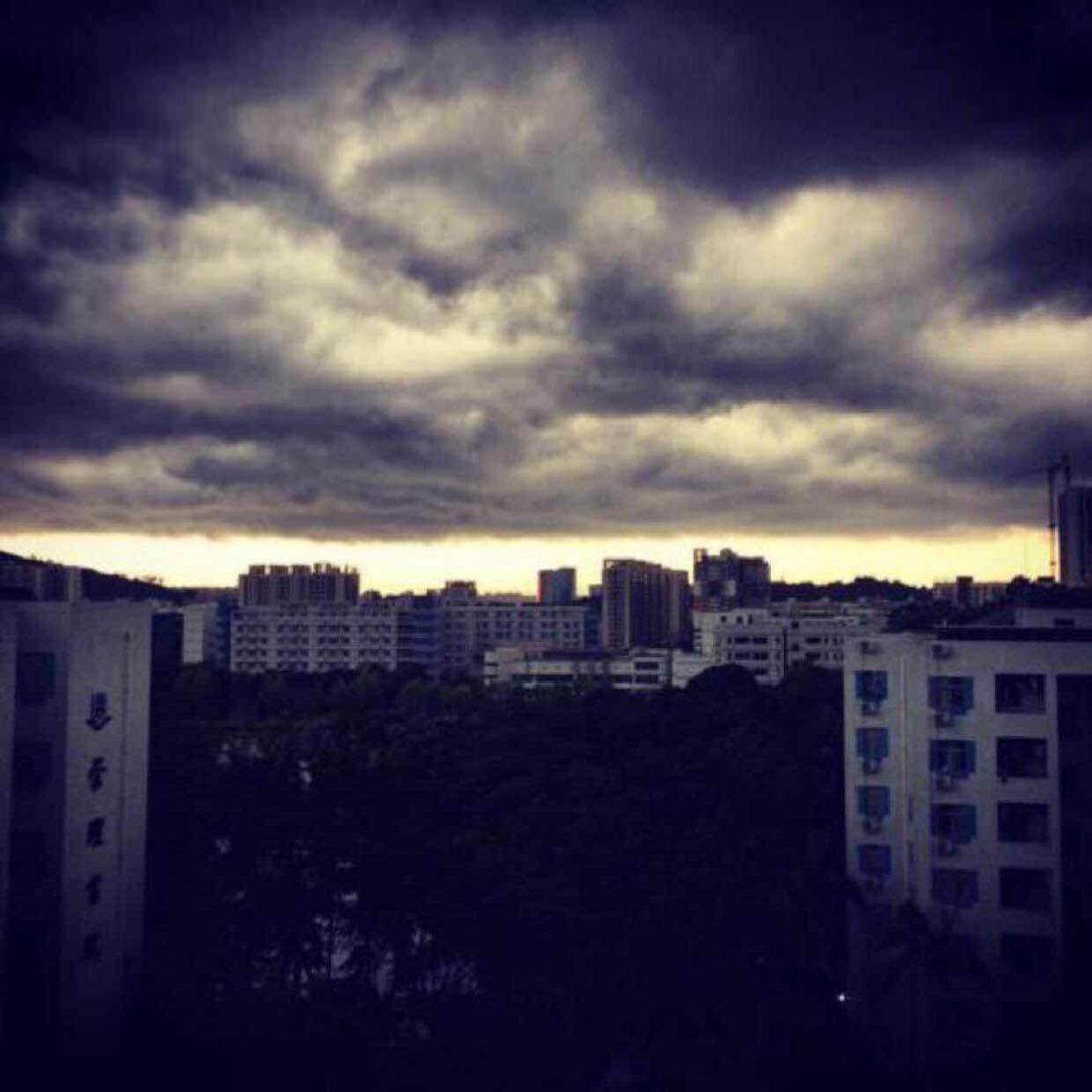 ★★★★★ A mysterious but spot-on source sharing news on Weibo, Kang knows exactly what Apple is working on. To the tee. Rumor accuracy Rumo

Thank you, that matters.

It was just a side note.