Anyone use Brave? I heard about it yesterday on a Linus Youtube video. Whenever I try to use these obscure things the trade offs are usually steep. Like duckduckgo I just hate the results.

Heh… I once wrote a 30-day series about learning to use Opera and why it was better than all of the other options (which, at the time, I believe it was).

However, that was many years ago. Probably close to 20 now

I keep Brave around and do use it occasionally, but I always find myself using Safari because it’s easier when going back and forth with iOS.

I love Netscape navigator back in the day.

You might want to reconsider using Opera; they are accused of doing obscure things…

Brave is my main browser. It’s like Chrome without the evil.

It would be nice if we could set our own default browser in iOS, then I wouldn’t need safari at all.

Brave is also my main browsr, loaded up with nearly 30 active privacy and productivity and UI-related Chrome extensions (and several ones I only turn on when needed, like this one). Brave’s CEO co-founded Mozilla and was its CTO and CEO, and he’s one of the main creators of Javascript.

This week on Random but Memorable, we welcome Brendan Eich, Co-founder & CEO of Brave Software and Basic Attention Token. Brendan previously co-founded Mozilla, where he helped launch Firefox, and is the creator of Javascript. Today, he works...

I’ve been using Microsoft Edge and Vivaldi for awhile. I like Brave (and have it installed), but my day-to-day work depends on third-party cookies working.

So keep them turned on.

I was a big Opera user when I was still on Windows (pre-2005). Making custom sidebars taught me how to identify search URLs, and I’d guess half my Alfred custom searches were transferred straight from Opera.

I’ve stayed away from Brave due to their opt-out attitude to monetisation of their users. Anyone who has privacy by default & design as a motto, and uses only partial opt-out as the default has an issue at the core of their business.

Safari and Firefox are my choice browsers.

I used Linux a lot in the late 90s/early 00s because I was contributing to a few open source projects, and then I always used Konqueror because it was so much faster than the alternatives (the rendering engine was used as the basis for the first versions of Safari in 2003).

Before that, I used Mosaic in the early days of the web, then Netscape.

Nowadays, I just stick with Safari as it is so well integrated into the OS. I am not a big user of extensions (except 1Blocker, 1Password, Downie and DevonTHINK), so I see no reason to use other browsers, except for testing web pages under development.

Brave has ad blocking turned on by default and Brave Rewards (where you can choose to view ad-partner ads in exchange for a micropayment) is entirely opt-in. I’ve never had to opt out of a thing with the browser.

The latest Chrome 80 build deploys deep-linking tech despite privacy concerns. “Imposing privacy & security leaks to existing sites REALLY should be a ‘don’t break the web,’ never-cross redline. This spec does that,” said a developer for Brave. Google responded that they understand the privacy issue involved “but disagree on the severity so we’re proceeding with allowing this without requiring opt-in”

It's not a bug, it's a feature, explains the Chocolate Factory

The newest version of Brave is offering one-click access to archived versions of web pages via the Internet Archive’s Wayback Machine when the page is missing (eg 404 Error) during browsing: 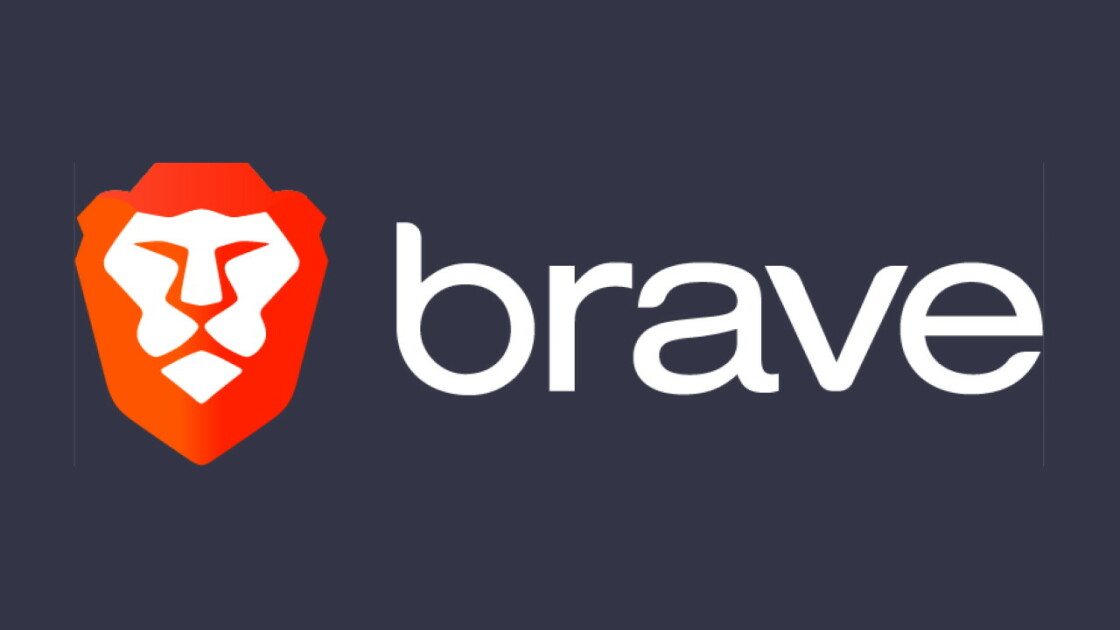 If you experience a 'Page Not Found,' Brave 1.4 can quickly use the Wayback Machine to load a saved version.

“A privacy expert who compared some of the most popular browsers on the market reached an unambiguous conclusion: Bravetrumps competition. Trinity College Dublin’s chair of computer systems, Dr. Douglas Leigth, authored a study comparing Chrome, Firefox, Safari, Microsoft Edge and Yandex in terms of how much personal data they share with backend servers. Brave’s default configuration was by far the best of the bunch.” 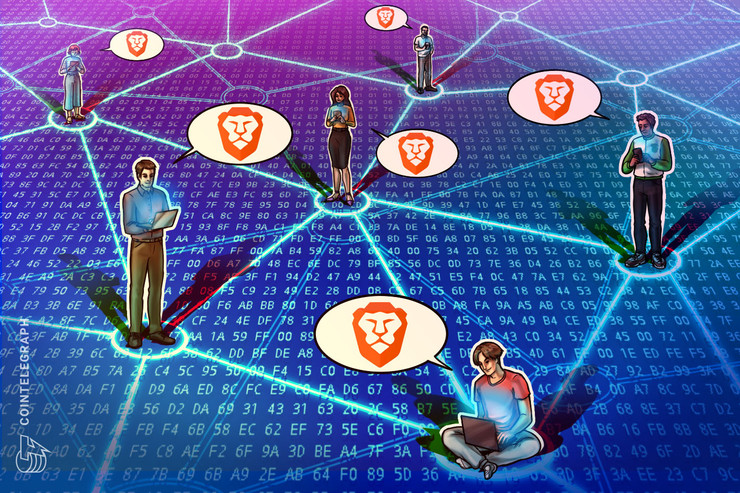 A study conducted by a privacy expert concluded that Brave browser does a much better job of protecting user privacy than Chrome, Firefox or Safari.