What do you suppose is “peek”? 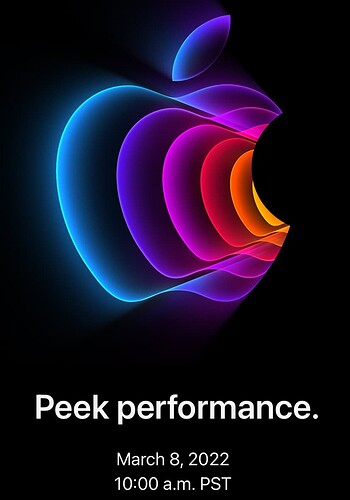 Just some of the rags making a living off this:

My instinct is a watch thing, purely based on the name. Odd timing for a watch event, though, I thought… 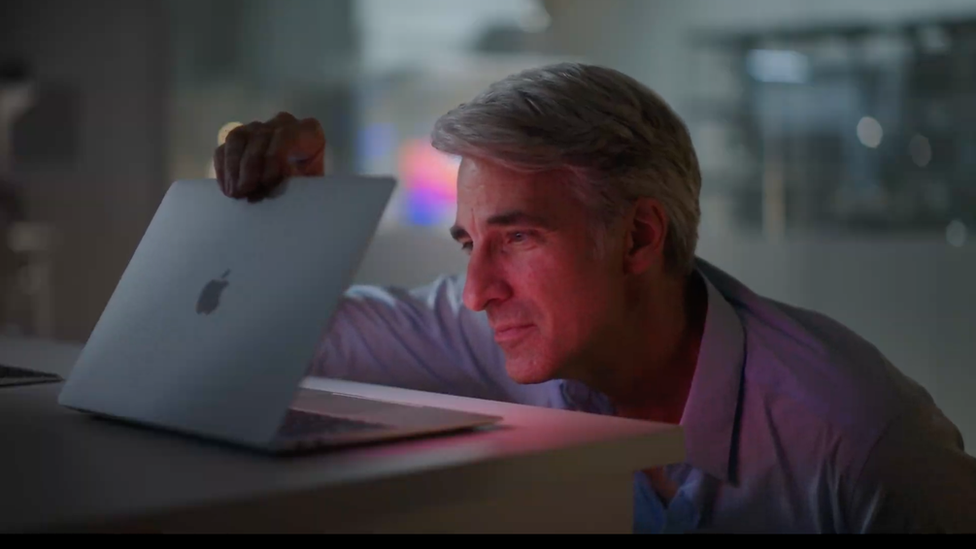 I just want that image for my wallpaper

Not interested in any of the rumoured products. (unless it’s a pro mac mini)

A new iMac Pro, I would say.

Looks like there are 8 cores in that apple – sorta.

Take away: folks are quoting Mark Gurman, so just follow him on Twitter and avoid all the bloggers’ weird tips and belly fat ads. (Do this every day.) 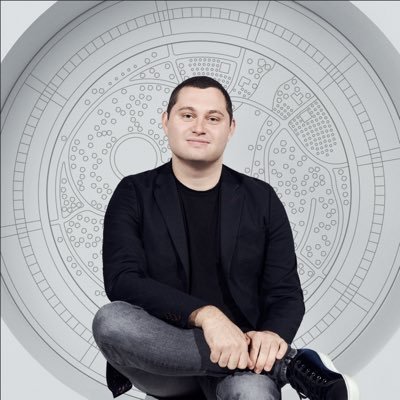 @markgurman
For those looking for tea leaves in the invitation, though, the invites typically do give a pretty clear hint at what’s to come. Peek performance clearly = 5G for the iPhone SE, new Macs with Apple Silicon and iPad Air with an A15.
2 Likes
David_Roper March 4, 2022, 6:41pm #10

May be it’s a reference to the Acorn Risk Machine, the original, original ARM processor. In BASIC peek let you look at the contents of a register, poke set it.

Those were the days my friends.,

Ok now the name Mac Studio is floating around for a new Mac. Maybe David finally gets the Apple version of the Surface Studio with touch

Is it just me, or are the AR objects that they’ve included in recent event announcements just gimmicky and underwhelming?

Given how long the objects take to load and render on my iPhone XR it seems like AR still has a long way to go, or everyone will need to upgrade significantly to have anything like a seamless experience. 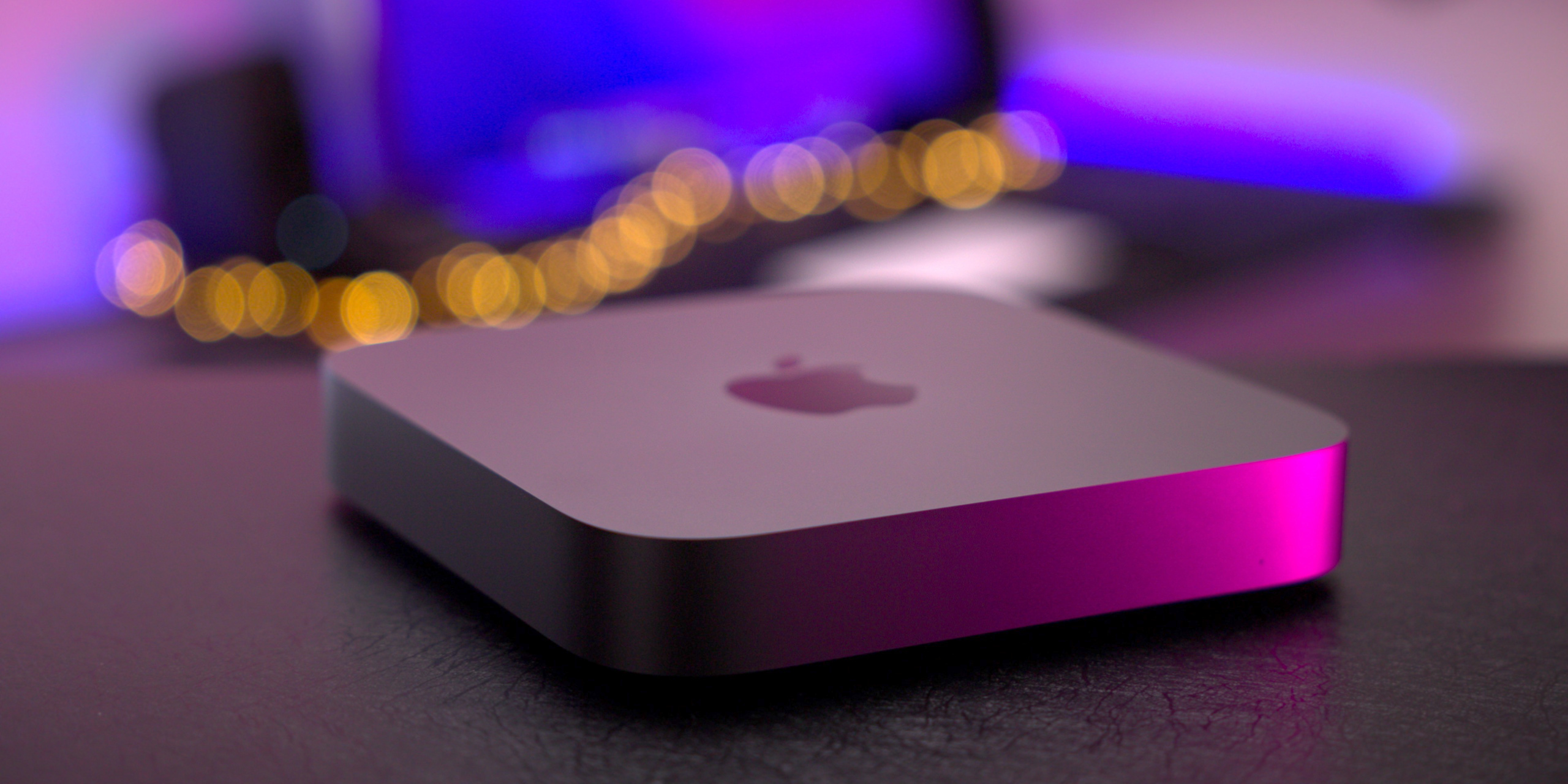 Exclusive: ‘Mac Studio’ is coming – is it the pro Mac mini or mini Mac Pro?

9to5Mac has learned that in addition to the a new Mac mini and Mac Pro, Apple has been developing a brand new "Mac Studio" computer.

Here, let me save you all the effort of digging through all the Apple pundits’ posts:

I have no interest in watching baseball on Apple TV+. However, as a listener of Upstream and Downstream, I’m fascinated. Also absolutely astonished that they seemingly managed to keep this deal under wraps until they could announce it at an Apple event. My understanding is that is not how these things usually work.

Now there’s the pesky matter of the ongoing MLB lockout…

I’ll watch! And will (hopefully) snag a free MLB TV subscription via T-Mobile, too.

But as you say, that’s all kind of dependent on there even being a season…

Of course there’s a new Air when I just bought one in January. I traded my 2018 11” Pro for it, after two days of teaching with a mask on while using the iPad drove me bonkers. Having to type in my longish password every few minutes got old, fast.

The trade immediately improved my classroom experience, though, so no regrets.

My mom’s planning to get an Air this summer, though, so she’ll be happy.

I was not expecting the iPad Air to get the M1. Figured it would get the A15. Not much left differentiating the Air and the 11" Pro (though it sounded like the Air still has USB-C/USB-C rather than Thunderbolt).

They’re moving through this at a pretty good clip. Fingers crossed for some big Mac announcements.

M1 Ultra! Definitely was not expecting that today. But what are they going to put it in?