So they’ve dropped the 27" iMac and are saying the replacement is Mac Studio and the 27" Studio display. Well, the 5K 27" studio display is only $100 less expensive than a the 5K 27" Intel iMac started at. And the combination of a Mac Studio (base model), Studio display, keyboard and mouse, all of which you need to make a complete system, costs about $4k. That’s basically a 2x jump in price over the iMac.

There is a major gap between the 24" iMac (which uses the base M1 and is limited to 16GB RAM) and the 27" Studio setup. And unfortunately my needs seem to fall into that gaping hole. Luckily my Intel iMac does what I need now.

Interestingly, Apple no longer seems to list the Intel 27" iMac for sale on the website. I wouldn’t be surprised if they bring it back (an iMac Pro is rumored for 2023), but for now, if you want a “Pro” desktop, for less than $5000, the Mac Studio is it.

So I have a 2015 27" iMac and I want to say I got it back then for ~$2,300-2,400. I love the huge screen and the 2TB Hard Drive. And that I could buy RAM on the cheap and install it myself. I’m in desperate need for an upgrade. However, I just have a really hard time swallowing the massive price tag for the Display/Mac Studio set up when I factor in RAM and disc space I’d need just to match the set up I have from my 2015 machine. And I know all about the power of the machine, etc. Even getting a Mac Mini or a Laptop and the big display is going to run in the same neighborhood.

But the Mini doesn’t have ports on the front.

I’m in exactly the same place - with a 2015 iMac that I was hoping to upgrade. Was waiting for the 27inch M1 announcement. Super disappointed as this is just too much $$

But the Mini doesn’t have ports on the front.

Oooof. Yeah. Not sure what I’m going to do here - perhaps cobble a lower spec’d solution together with an LG screen. Seems like we are the minority complaining here though

I guess one way to look at it is the monitor might last you a couple computers, which over a longer time makes the Studio + display comparable to the iMac in price

I justified ordering the display by sticking with my M1 Mini for now, which is more than enough computer for me at present.

If you’re looking for a replacement for the base model 27” iMac, start with the Mac mini + Studio Display. Now that will still be more than the old Intel 27”, but not anywhere near as ludicrously much more as the Mac Studio + Studio Display.

Has Apple put out any numbers on the acoustic profile of the Mac Studio? I didn’t see anything listed on the tech specs page.

The 13 dB number that the iMac Pro delivered (at least when it was new) was one of my favorite features of that machine. What would I be giving up there if I switched to the M1 Max Mac Studio?

I got the standard screen as the window in my office is in front of my desk.

Has Apple put out any numbers on the acoustic profile of the Mac Studio? I didn’t see anything listed on the tech specs page.

(Why was I not able to find that earlier?)

That is quiet! Do they release these numbers for every Mac now?

Thank you! Great to know for those of us easily disturbed by fan noise.

Wow. That is the first Spring event for some time that was genuinely exciting. I was getting worried after the Apple TV, iPhone SE and green iPhone 13s. I love the laptop with screens lifestyle, so I am not going for the Mac Studio. The MBP is so good. I cannot justify it. I have been waiting to replace my two old monitors for ages, so I plumped for two Studio Displays with VESA. Very excited to get decent displays. On cables, do not waste money on Apple’s. OWC do excellent TB4 cables, and I trust them - about £54 each off Amazon, and they are 2m (the 1m is £32). I trust Apple with cables, but they are too expensive for what they are.

Strange they showed one measure in bels, and one in decibels.

Here is why the Ultra is heavier.

They have the same 370W power supply. The additional weight is due to M1 Ultra having a larger copper thermal module, where as M1 Max has an aluminum heatsink. 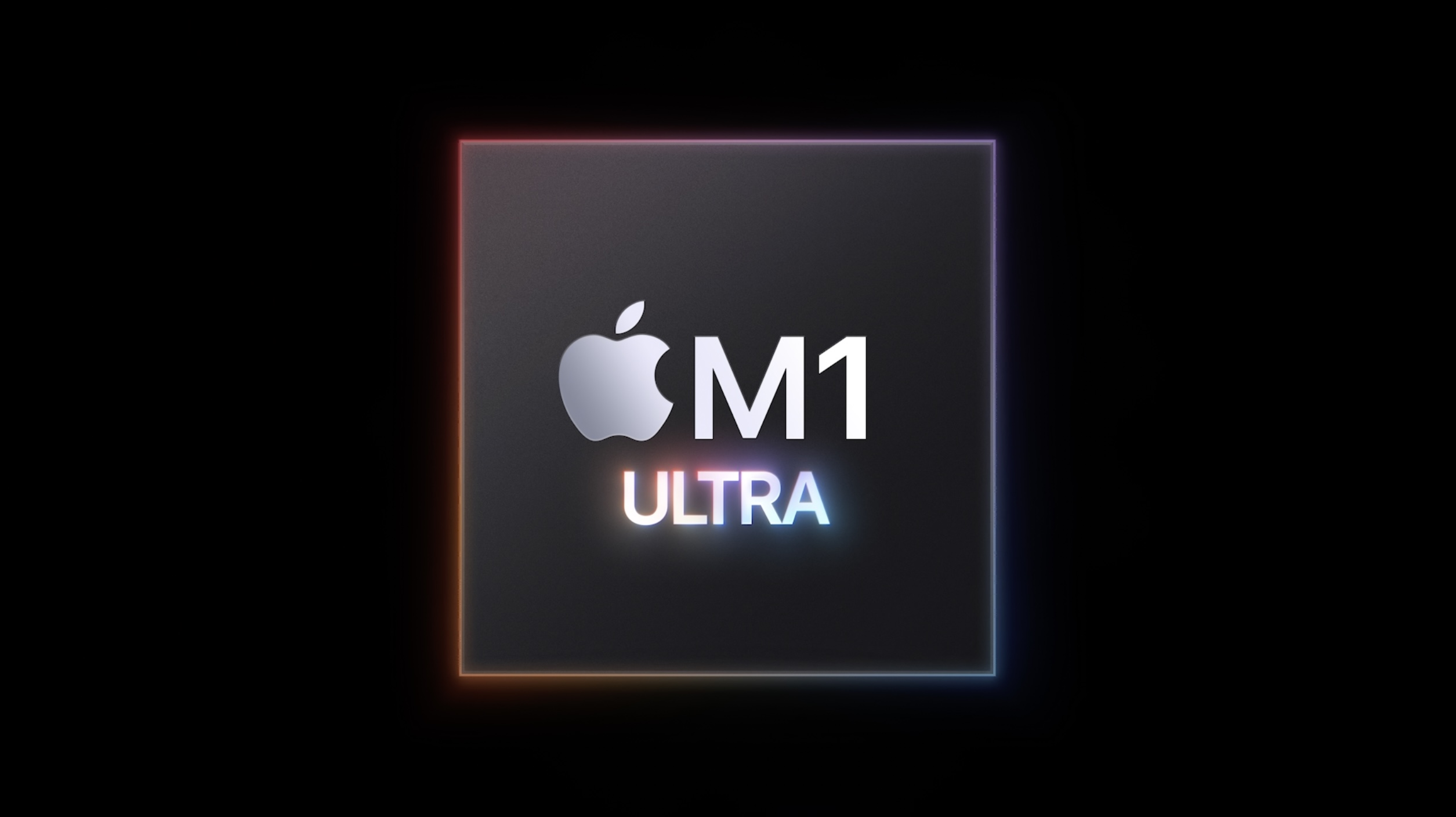 Maybe? Probably? I’d hoped though, with better low power efficiency, that the Mac Studio would be quieter than the iMac Pro. The iMac Pro was great when it was new, but mine and others have gotten noisier as they have aged. 5 dB (M1 Mac Mini at idle) is really quiet. 3 dB (M1 16" MBP) is too. The 15 dB for the Mac Studio is about where I start to get concerned about the character of the noise and the change over time.