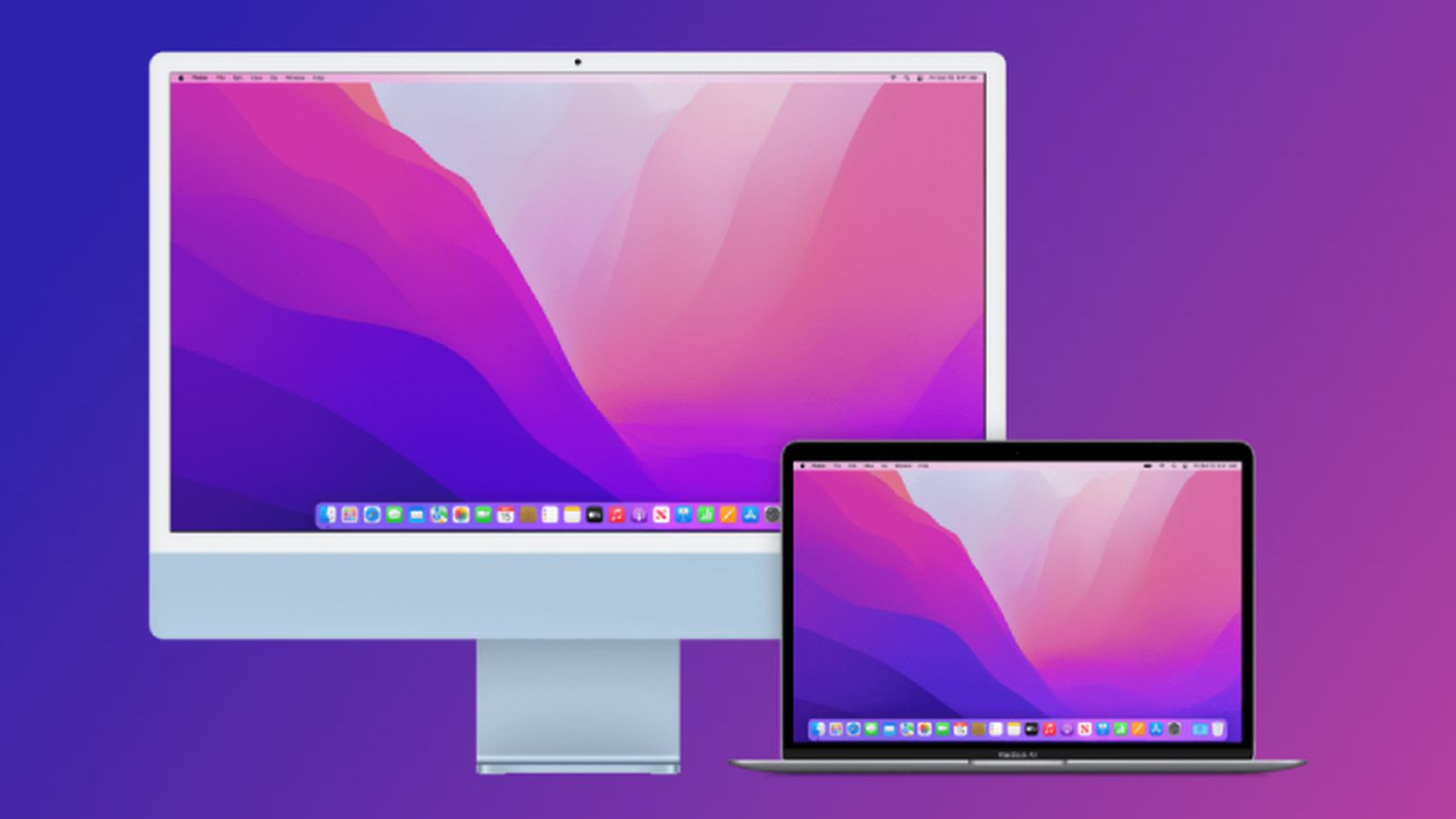 Another reason to hold off on this one for now.

Another short-term fix floated on both the Apple Support and MacRumors forums is to unplug the external display for a short time, plug it back into the Mac, and then plug the display back into a power outlet, after which it should work.

I’ve also heard it helps to circle the monitors in fine sea salt and to only plug them in while doing a handstand.

Curious. I have four external monitors connected to my 2018 Mac mini, three through an eGPU, one direct via HDMI. And I have not had any issues with the monitors.

I’m having an issue with my second monitor, a Dell 4K, which was my primary monitor (and worked fine) until my Studio Display arrived. I retired my previous second monitor and moved the Dell to that spot, plugging it into the HDMI port on my M1 Mac Mini. I’ve since been getting the occasional flicker or black screen on the Dell. I switched cables, even though the HDMI port and cable worked fine with the retired monitor, but I still have the problem. The previous monitor was a lower-resolution monitor, so I chalked it up at the time to the HDMI port having trouble with the bandwidth to the 4K monitor.

Or a ploy to push Mac Mini users toward the Studio

. Until I saw this post, I was certain my flickering on my second monitor was due to the HDMI port on my M1 Mac Mini. Now I’m not so sure.

No issues with my LG 5k and Studio Display, but the article says its USB-C and HDMI connections. I don’t think Thunderbolt counts as USB-C does it?

Uhhh, I’ve had those sorts of issues since… let’s see… since I started plugging monitors into Macs about four years ago. I’ve used 3 different displays with three different Macs in various combinations and they’ve all had that problem on occasion. What’s new is probably that it happens more often.

My MacBook Pro had been plugged in to power/dock/monitor for months until recently when I took it off the desk one evening. As soon as I plugged it back in the next morning I had to do a dance to get the monitor to behave. At least it only took two goes on this occasion. Worst case I have spent upwards of 15 minutes rebooting computer, monitor, dock trying to get the display working properly or at all.

Honestly, this was one of the biggest appeals of the iMac to me. A screen big enough for anything that always works.

Honestly, this was one of the biggest appeals of the iMac to me. A screen big enough for anything that always works.

A Mac mini has always appealed to me but the background murmuring and complaints about misbehaving monitors has kept me from ever buying or recommending one.

I have a very simple setup - MBA, usually in clamshell, with external monitor attached. Most of the time it works. Some days (once a week?) the Mac turns the monitor off and on for a couple of minutes before settling or just doesn’t recognise it.

I’ve yet to determine the cause, but this isn’t new.

The Mac mini was the worst because if the sole monitor that was connected to it refused to work… I had to guess what was going on! This only got worse when the reason for the monitor going off was the multiple reboots of an OS upgrade!! I once left it for six hours to be sure it would be (relatively) safe to hard power it off.

I updated my 2019 MacBook Pro yesterday, and today I turned on my laptop, logged in, and when it finished loading everything I plugged in my LG Ultrafine 24 inch – and nothing. No monitor recognized, no disks mount that were attached, etc.

I’ve had plenty of weirdnesses with external monitors and laptops, including this one, over the years, but I’ve never had absolutely nothing happen.

I unplugged the monitor from the computer and then reconnected it, and it worked. But yeah, something’s not right.

Circling back on this to report a solution for me. I’m sure I’m going to jinx myself saying this, but after having the occasional screen flicker issue with my second monitor using several different HDMI cables, I bought one that was advertised as supporting 8K monitors, and with reviews talking about “thick shielding” (no idea if that is an actual thing or just cable nonsense). Anyway, it’s been several days now, and I have yet to see flickering with this cable. So maybe it was a bandwidth issue with the other cables (which would seem odd) or maybe I was getting interference, or just luck with a good cable. This is the one I ordered that is working: 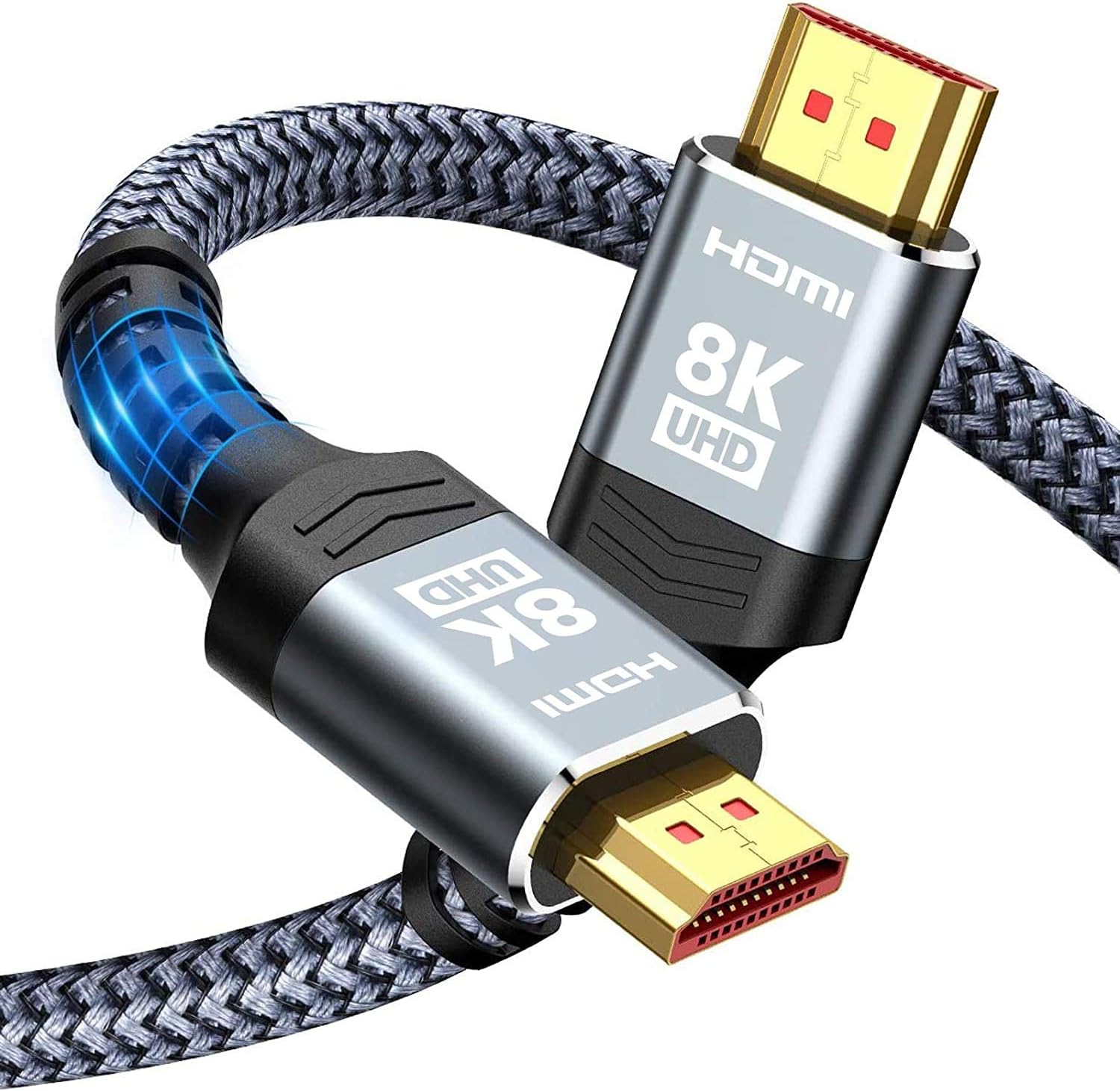 Circling back on myself, also, I’ve done a few updates with multiple reboots, and taken the laptop away from my desk a few times lately (which I hadn’t for months until recently) and every time the screen has done exactly what it should, when it should. Touch wood! Maybe it knows a Studio Display is on the cards.